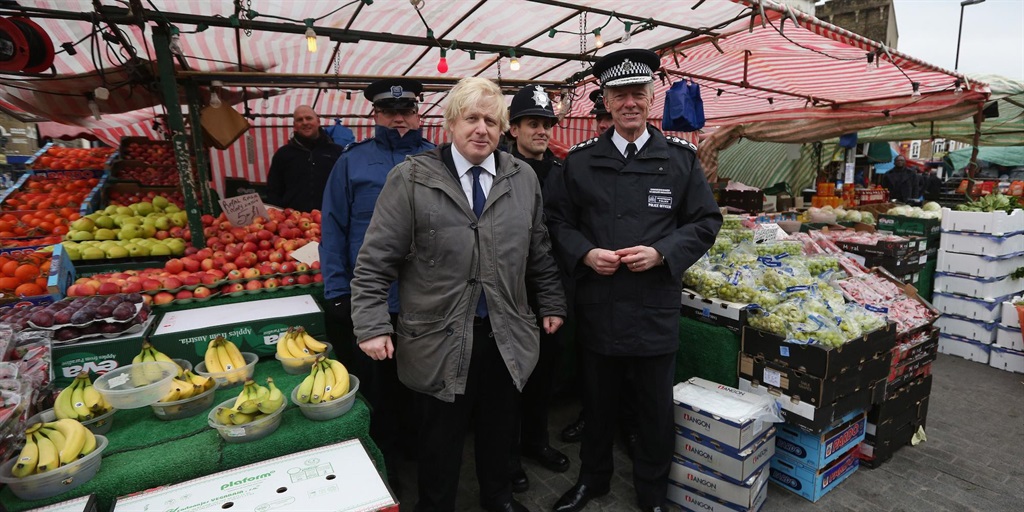 A no-deal Brexit would disrupt some food supplies for a number of weeks and leave fruit and vegetables rotting in lorries heading for the United Kingdom, the industry's leading trade body has warned.

"The food sector is absolutely clear that a no-deal exit is a disastrous outcome for us," the Food and Drink Federation's chief operating officer, Tim Rycroft, told BBC Radio 4 on Wednesday morning.

"There will be selective shortages and they will to some extent be random because it depends on which trucks get through and which don't. We think there will be some serious disruption and it will go on for weeks or months after our exit."

Prime Minister Boris Johnson has committed to taking the United Kingdom out of the European Union on October 31, with or without a deal.

However, there is widespread concern that British business is not prepared for this outcome, especially those in the food and drink sector.

Business Insider reported in April that food retailers were panicking because many of the warehouses used for storing goods are already full ahead of the busy Christmas period.

Supermarket chains such as Tesco have warned that leaving the EU on October 31 with no trade deal in place would cause huge problems for their supply chains, as much of their fresh produce is imported.

One retailer told the BBC that October 31 "is about the worst day you can pick" to leave the EU as warehouse capacity operates at 105% in November, as opposed to 75-80% in March, the original deadline.

They said the UK would need 30 massive warehouses just to store one week's extra food supply.

Retailers have worked hard to stockpile dried goods such as pasta and bottled water. But they have warned that fresh fruit and vegetables only have a shelf-life of a few days and cannot be stored.

Customs checks at the UK's biggest port of Dover which result from an abrupt EU exit could lead to delays of lorries carrying fresh produce, causing them to rot.

The FDF has urged the government to set aside some aspects of competition law to allow food firms to co-ordinate and direct supplies with each other in the event of no deal.

Doing so is currently illegal and companies which do engage with each other in such practices could be fined by the Competition and Markets Authority.

Tim Rycroft told the BBC: "In the event of no-deal disruption, if the Government wants the food supply chain to work together to tackle likely shortages - to decide where to prioritise shipments - they will have to provide cast-iron written reassurances that competition law will not be strictly applied to those discussions."