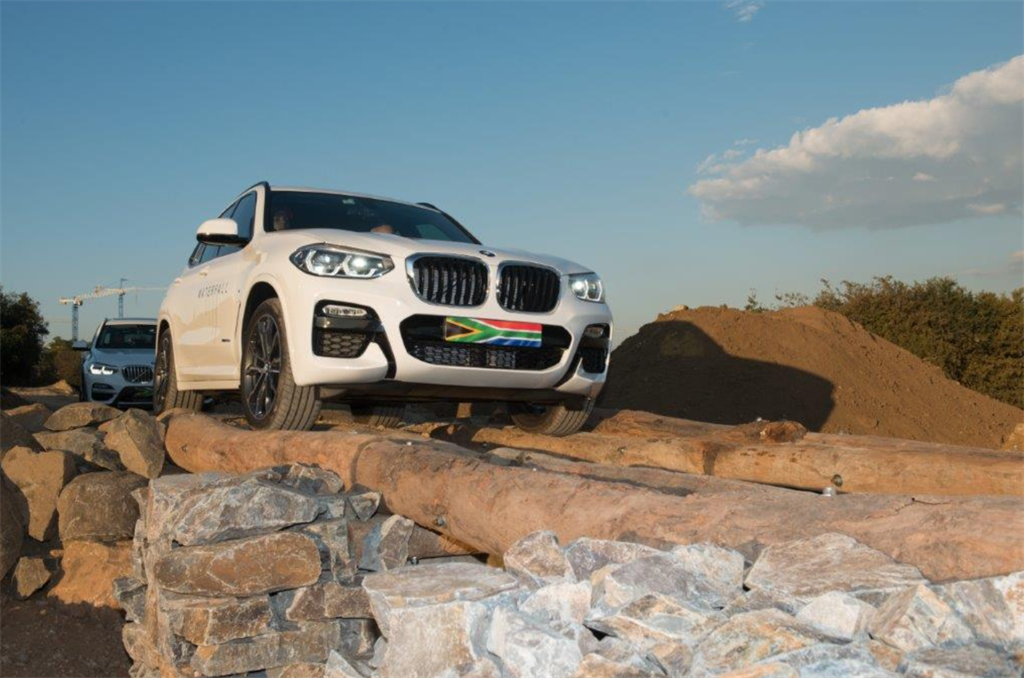 The BMW X3 being driven on rocks and logs. (Twitter)

BMW engines made in the United Kingdom are no longer being shipped to South Africa to be put into cars because of a looming no-deal Brexit, the German carmaker said this week.

Or at least that is how comments by BMW production head Oliver Zipse – seemingly intended as a warning shot for the benefit of British politicians – were widely interpreted by the British and world media.

The Hams Hall BMW factory outside Birmingham in the UK "doesn’t build any South Africa products anymore, which is of course, bad for the UK," said Zipse, who is believed to be the most likely next CEO of BMW.

That comment came in the same week that odds-on favourite to be Britain's next Prime Minister, Boris Johnson, said it would be "vanishingly inexpensive" for the UK to opt out of the European Union at the end of October without a replacement trade deal already in place.

Various manufacturers with operations in Britain have either warned of dire consequences of a no-deal Brexit, or have already shifted key tasks off the British isles to avoid consequences.

In reality, though, the massive BMW factory outside Pretoria does not use engines made in Britain anyway.

"The decision to source engines from Europe was taken some years ago before production of the X3 started at BMW Group Plant Rosslyn, so all X3s built here have contained engines built in either Germany or Austria," says BMW South Africa spokesperson Alexander Parker.

See also: This is what it looks like inside the massive Pretoria BMW factory, which produces 15 luxury SUVs per hour

That means the X3 SUVs built in South Africa for export to Europe will not be hit by a big hike in tariffs under a no-deal Brexit, as would have been the case had they featured British engines.

Under the rules of a trade deal between the EU and South Africa, vehicles with a sufficiently high content of European-made parts can be imported to that economic bloc without punishing taxes being imposed. Right now, British-made parts qualify as European, but that would change in November if a no-deal Brexit goes ahead. At that point components such as engines or gearboxes, which are complex and costly, made in the UK would push cars over the limit.

The EU-SA trade deal will be unaffected by Brexit, maintaining the favoured status of cars assembled in South Africa for sale in mainland Europe. But unless the UK reaches an accommodation with the EU, South African factories will effectively shun British-made parts for cars intended for Europe – and in similar cases in other sectors.

Related Links
Germany’s economic chief asks BMW and Mercedes when they’ll build a car ‘half as sexy as one...
This is what it looks like inside the massive Pretoria BMW factory, which produces 15 luxury SUVs...
Boris Johnson says a no-deal Brexit would be 'vanishingly inexpensive'
Next on Business Insider
15,300 UK KPMG staff could lose part of their bonuses if they don't attend unconscious bias training