For Democrats, impeachment investigations for President Donald Trump have been a long time coming.

House Speaker Nancy Pelosi announced Tuesday that a formal inquiry will look into a conversation Trump had with Ukraine's president in which he asked him to investigate allegations of corruption against Democrat presidential candidate Joe Biden and his son Hunter.

What comes next won't be quick. First there's the investigation, then the House of Representatives will vote on whether to impeach Trump, and if a majority votes in favor, then Trump could face a Senate hearing to determine the penalty.

Here's how the process went for the three former presidents. It all began when he removed his Secretary of War Edward Stanton from office in 1867, which breached the Tenure of Office Act. The law meant he couldn't fire any important officials without first getting Senate's permission. At first, he'd suspended Stanton and replaced him, but when Congress intervened and reinstated Stanton, Johnson fired him on February 21, 1868. The House said he'd violated the law, and disgraced the United States' Congress.

From March to May 1868, over 11 weeks, the Senate tried Johnson's case, and finally voted to acquit him. The vote was 35 guilty to 19 not guilty. 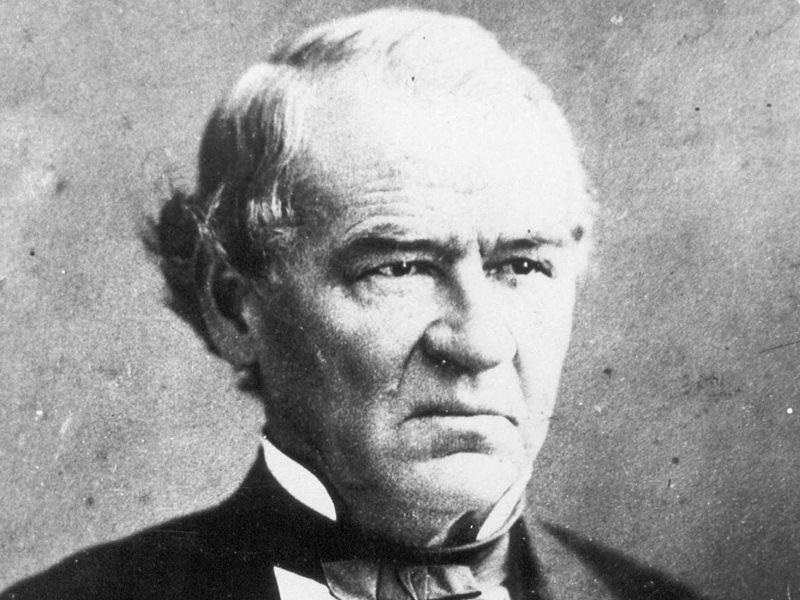 One more guilty vote would have met the required two-thirds that's necessary for a conviction.

Over 100 years later, the two-year crisis that would lead to Nixon's resignation began on June 17, 1972, when five men were arrested after breaking into the Democratic National Committee's headquarters at the Watergate hotel in D.C. They were caught trying to bug the building. A year later, on January 8, 1973, the trial for Watergate began. By the end of April, two senior White House officials and the attorney general had resigned over the controversy. The White House counsel was fired.

In July, Nixon refused to hand over taped phone calls, which were thought to connect Nixon to the burglary and its cover-up. They are known as the "Nixon tapes."

Nixon cited executive privilege as the reason for not handing them over to Congress (even under subpoena), and the Supreme Court later unanimously ruled that he had to.

In October, more controversy followed, including several high White House officials resigning rather than following Nixon's order to fire special prosecutor Archibald Cox, who was leading the investigation into misconduct by Nixon. This event was known as the "Saturday night massacre." A month after it, Nixon gave his famous line: "I am not a crook."

On May 9, 1974, the House Judiciary Committee began impeachment proceedings against Nixon. The House of Representatives authorised the proceedings with an overwhelming vote of 410-4.

By July 1974, the House Judiciary Committee found Nixon had obstructed justice, misused his power, and was in contempt of Congress. The three charges were sent to the floor for a full House vote. But before the house could vote to impeach Nixon, he resigned on August 8, 1974. He is the only president to ever resign. President Bill Clinton is the most recent president to face impeachment proceedings. From early 1994, he was dealing with scandals, beginning with a financial investigation known as "Whitewater." That same year, Paula Jones sued him, accusing the president of sexual harassment. Clinton argued he had presidential immunity from civil cases, but in 1997, the Supreme Court rejected his argument.

In January 1998, during Jones' case, Clinton denied under oath that he'd ever had an affair with White House intern Monica Lewinsky.

But news of Clinton's affair with Lewinsky got out.

On October 8, 1998, just days after the tapes were released, the House of Representatives voted for impeachment proceedings to begin against Clinton.

In a report released in September by independent counsel Kenneth Starr, there were 11 grounds for impeachment.

On December 11, 1998, the House approved three articles of impeachment along party lines — that Clinton had lied to a grand jury, he had committed perjury by denying his relationship with Lewinsky, and he had obstructed justice. The next day, a fourth article was approved, which accused Clinton of abusing his power.

Despite being impeached, Clinton refused to step down. His perjury charge had a vote of 55 not guilty to 45 guilty, and his obstruction of justice charge was 50 not guilty to 50 guilty. They didn't meet the two-thirds majority necessary to convict.

Clinton sill had two years of his second term in office left. He spent it winning a 79-day war in Kosovo, normalising US trade relations with China and Vietnam, and presiding over a very strong economy. 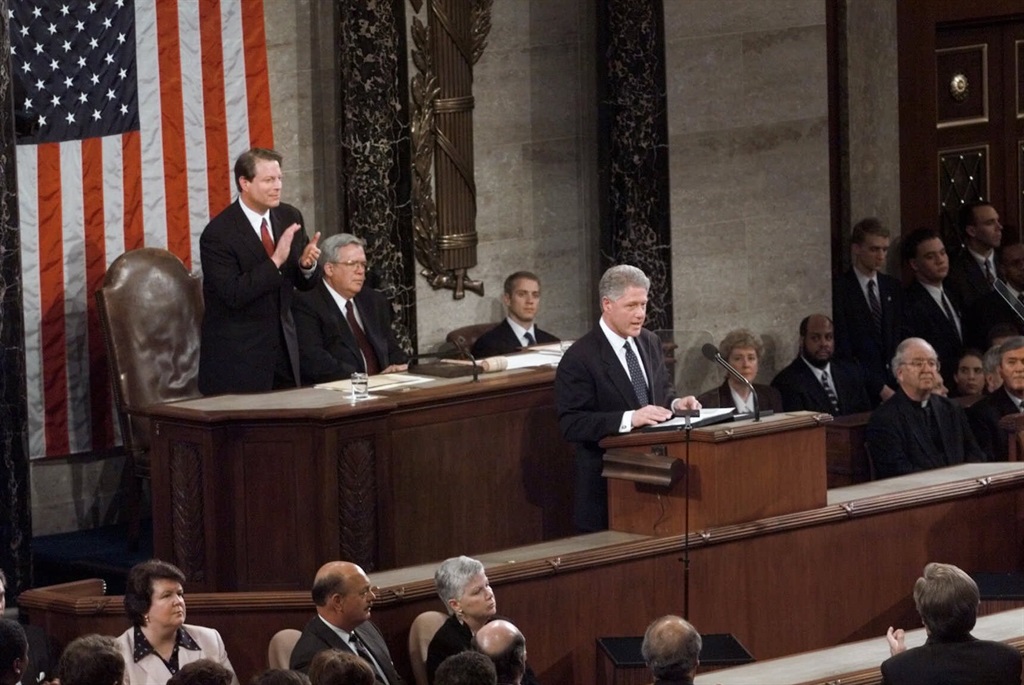 Now President Donald Trump will be the fourth president to face a formal impeachment investigation. As of September 25, 209 representatives have said they support an impeachment inquiry, 137 either were against it or weren't sure, and 88 hadn't said.

The investigation part of the inquiry could take months, and it likely wouldn't be until 2020 (while Trump is running for reelection) that the Senate would vote on any impeachment convictions, if the House passes them.