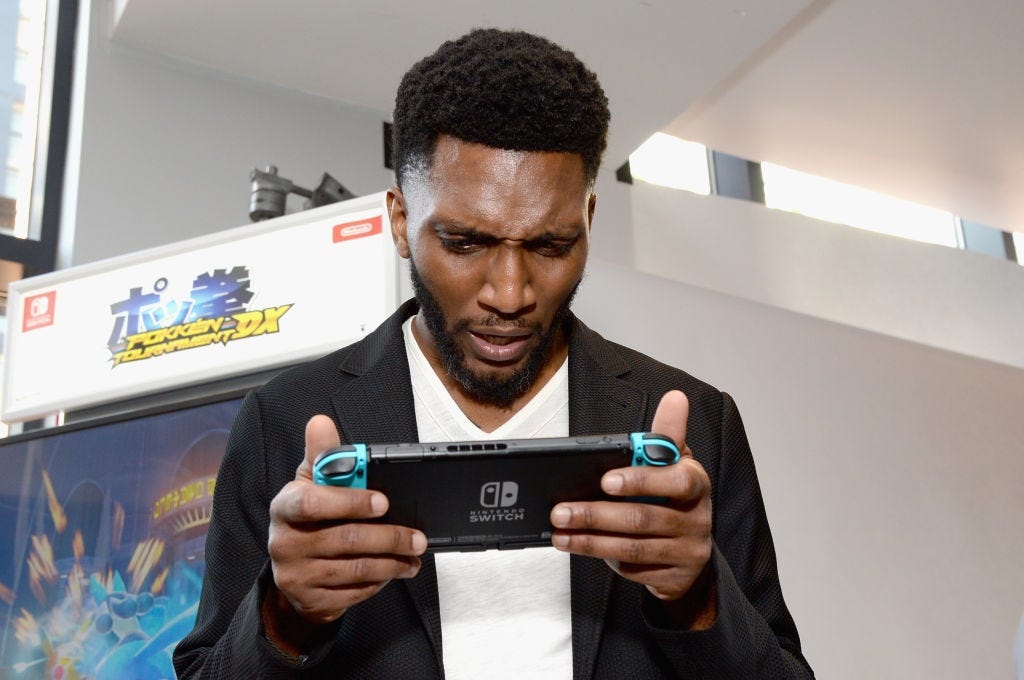 Nintendo's Switch has sold more than 52 million units in just over three years, but the console remains a hot commodity. Right now, it's nearly impossible to buy a Nintendo Switch without paying nearly two times the usual list price.

On Amazon, the only available option is resellers charging nearly double the standard $300 pricetag. The digital storefronts of Target, GameStop, Best Buy, and Walmart are simply out of stock with no refresh date in sight.

It's similarly difficult to find the handheld-only Nintendo Switch Lite.

Nintendo confirmed as much in a statement last week: "Nintendo Switch hardware is selling out at various retail locations in the US, but more systems are on the way. We apologise for any inconvenience."

But the drought won't last forever - the company is expected to replenish supplies by June - and when the Switch returns to shelves, it's expected to return in greater numbers than ever before.

Nintendo now plans to make 22 million Switch units this year, a 20% increase from previous projections, according to Nikkei.

Notably, a Nintendo representative speaking to Nikkei said the company "can't forecast exactly how many Switches can be supplied" due to potential parts sourcing issues, but the representative did confirm a requested production increase.

Nintendo's Switch console was already popular before the coronavirus pandemic, but Nintendo had been handily keeping up with demand.

Up until March, you could walk into most of the retailers mentioned above and walk out with a Nintendo Switch. But as the coronavirus pandemic spread in the US, and retailers closed across the country starting in March, supplies of the Switch became just as scarce as toilet paper at the supermarket.

Supplies of the system were already hindered by the shutdown of manufacturing in China during February, when "there were no consoles produced," Niko Partners Senior Analyst Daniel Ahmad told Business Insider earlier this month. About 90% of Nintendo's Switch consoles made for the US come from China, he said.

Though production has largely resumed, Nintendo is still playing catch up from the pause in production - thus, there are no consoles available to buy at the moment.

According to Ahmad, the supply situation could improve by late May or, more likely, June.

"We think that by May, and especially June - the end of Q2 - things will be back to normal with supply," he said. "And that's because right now, production is ramping up. So we'll start to see the effects of that come late May, June - certainly by the end of Q2."