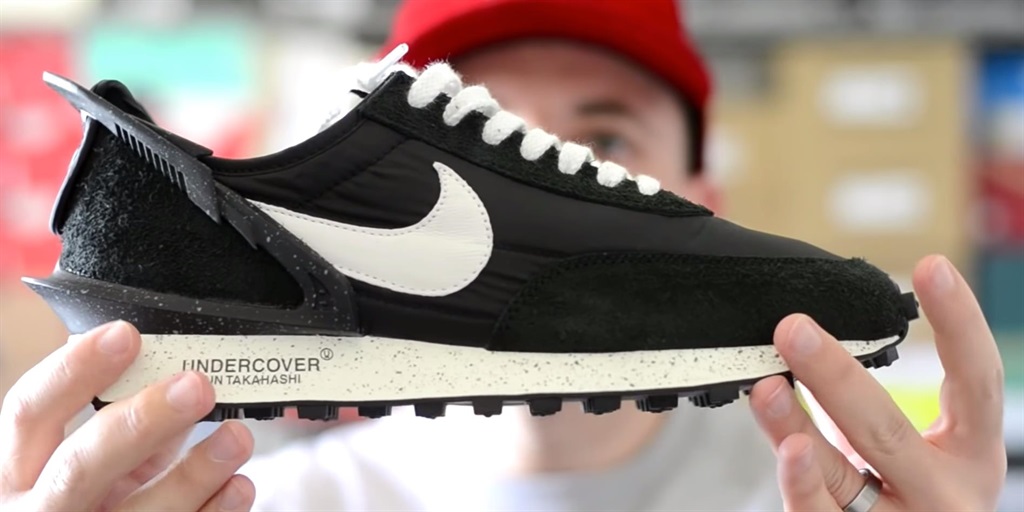 A previous collaboration between Nike and Undercover. The two brands often collaborate on footwear and clothing.
YouTube/AnthonyLevine

Nike reportedly scrapped a new line of shoes due for release in China because the designer posted a photo on Instagram supporting mass protests against Chinese legal encroachment into Hong Kong.

Nike and Japanese streetwear brand Undercover, headed by designer Jun Takahashi, had teamed up to release a new sneaker, scheduled to drop exclusively in mainland China on June 14.

But the launch was axed, according to the Financial Times, after Undercover posted a photo of the Hong Kong protests with the caption "no extradition to China."

The post has since been deleted, with Undercover calling it an "individual opinion".

YYSports, one of China's largest clothing retailers, said Nike sent them an "urgent notice" saying that the June 14 launch was not to go ahead, according to the FT.

Douniu, another vendor due to stock the Nike and Undercover collaboration, said it was delisting all Undercover stock for "special reasons," the FT wrote.

Nike did not immediately respond to a request for comment from Business Insider.

Nearly two million people took to the streets of Hong Kong on June 16 to protest the proposed bill, which if enforced would see China given the power to extradite Hong Kong residents so they can be put on trial in China.

It came about after a 19-year-old Hong Kong resident allegedly murdered his pregnant girlfriend while on holiday in Taiwan last year. The man fled back to Hong Kong but could not be tried in Taiwan as an extradition treaty between the territories does not currently exist.

So far the protests have stalled the bill's passage, but it has not been fully removed from the legislative agenda.

Hong Kong's under-pressure chief executive Carrie Lam apologised to protesters on June 15, though she refused to step down or scrap the bill completely.

Critics of the extradition bill say residents would face China's less transparent legal system. Beijing had previously allowed Hong Kong to keep its own legal system after the British left the colonised region in 1997.