James Bennet, the editorial page editor of The New York Times, resigned on Sunday after a controversy over an opinion piece by Republican Sen. Tom Cotton.

The op-ed article, titled "Tom Cotton: Send In the Troops," called for the US Army to be deployed to protests over anti-racism and police brutality in cities across the US to control what he described as unacceptable violence.

The article was met with widespread criticism accusing it of putting the lives of black people at risk, Business Insider's Hugh Langley previously reported, including by many of the paper's employees who spoke out on social media to reject the article, writing "Running this puts Black @nytimes staff in danger."

The Times acknowledged its error in publishing the piece and reported that Bennet later admitted he had not read the essay before it was published. 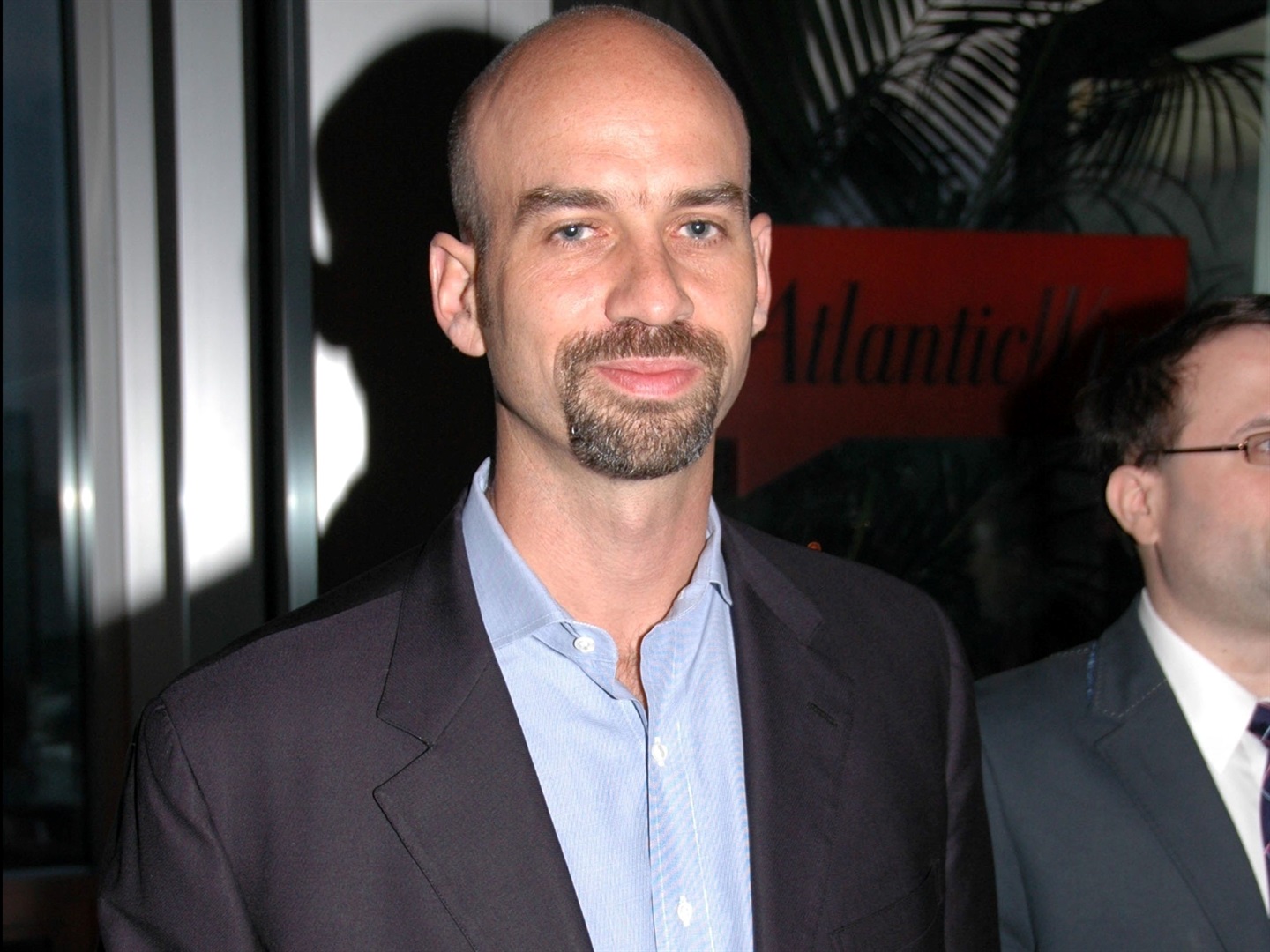 In a note to staff reported by the Times, publisher A. G. Sulzberger called the incident "a significant breakdown in our editing processes."

"Last week we saw a significant breakdown in our editing processes, not the first we've experienced in recent years," said A. G. Sulzberger, the publisher, in a note to staff. "James and I agreed that it would take a new team to lead the department through a period of considerable change."

In the note to staff that was tweeted by Vice reporter Laura Wagner, Sulzberger acknowledged that the incident had "sparked urgent and important conversations" among staff and leadership over the outlet's diversity and inclusion.

"The Times and journlaism more broadly requires making sense of this moment, wrestling with the history that has brought us here and helping the public chart a path forward," the note reads.

"That requires fearless engagement with ideas across the political spectrum, including those we disagree with," the note says. "Those ideas, like everything in our pages, must adhere to the highest standards of accuracy and be communicated in a way that respects our readers."