Bugatti
After the annual supercar festival that was the Geneva Motor Show, the New York International Auto Show is a much more laid-back affair with more of a focus on cars for everyday life.

But don't you worry. There's still plenty of automotive hotness to go around.  For over 115 years, the New York Auto Show has been one of the largest car shows in the US and a place for carmakers to see and be seen.

This year, we are expecting major reveals for brands such as Acura, Audi, Cadillac, Ford, Nissan, Mercedes-Benz, Jaguar, Toyota, and Volkswagen.The 2018 New York Auto Show will be open to the public from March 30 to April 8 at the Javits Center. Here's a quick rundown of some of the coolest and most important cars we expect to see at this year's show:

Usually, the glitz and glamour of supercars and luxury cars soak up all of the attention at auto shows. But this year, the New York Auto Show will be dominated by mainstream, mass-market brands. This includes the introduction of a new five-seat, mid-size crossover SUV from Volkswagen. It's based on the brand's existing seven-seat Atlas SUV. VW is also set to introduce the sporty R-Line edition of its stylish Arteon four-door coupe. 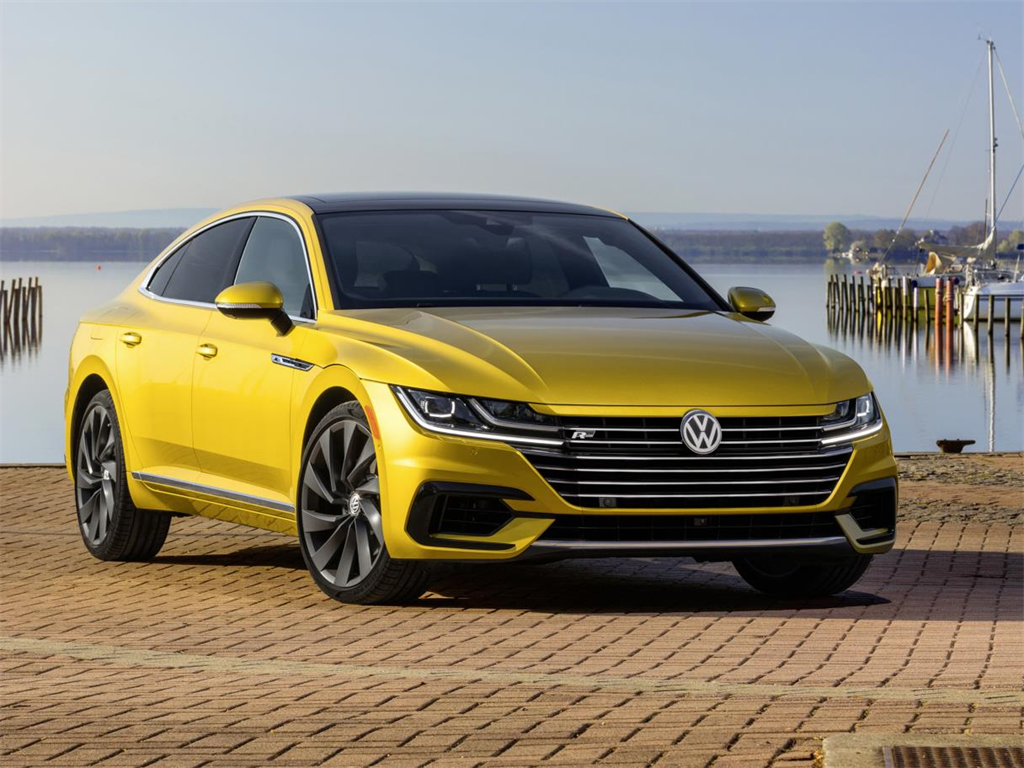 ... while Nissan is set to unveil a new generation of its mid-size Altima sedan. Kia is expected to roll out a new flagship K900 luxury sedan ... 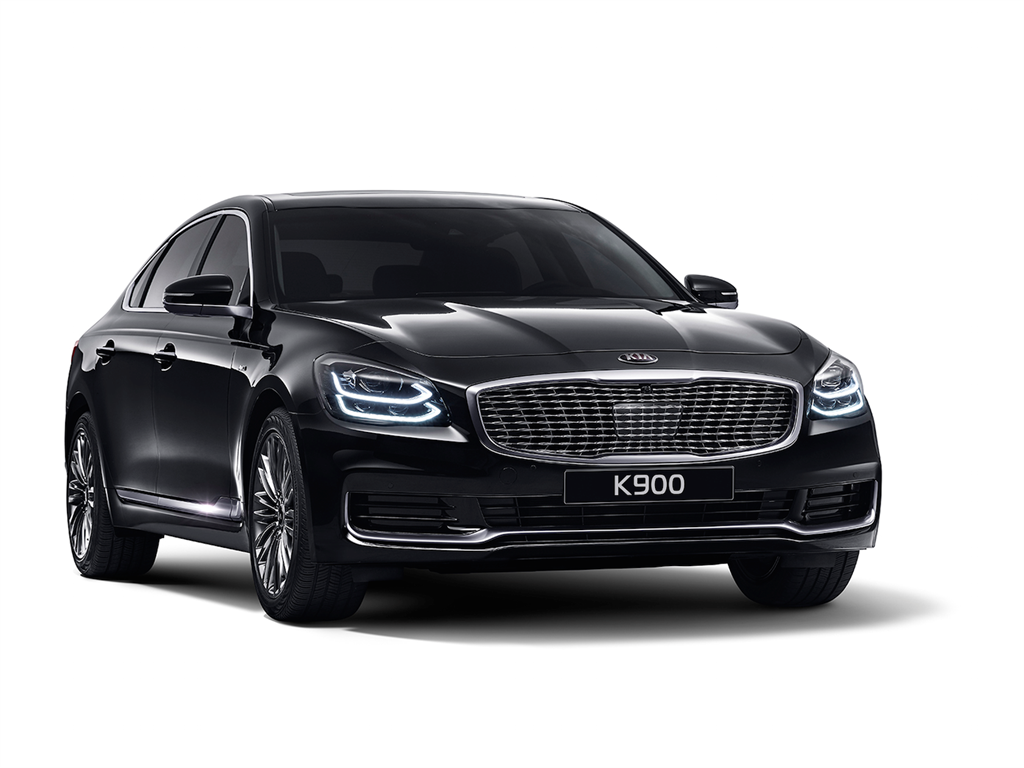 ... while Toyota's hot-selling RAV4 is also getting an update. Don't worry. The luxury brands haven't been shut out of the fun. Acura will unveil a sporty A-Spec version of its new RDX compact crossover. So is Lincoln's upcoming Aviator crossover. A high-performance SVR version of its F-PACE SUV is also rumoured to be on the docket. ... the 2019 Mercedes-AMG GT Coupe will both make their North American debuts. Mercedes is set to introduce a new C-Class Cabriolet. It'll also have a new Coupe at the show. Last but not least, the new Bugatti Chiron Sport will be at the show. This will be the first time a North American audience will see the $3.3 million (R38.4 million) hypercar.