Microsoft says the next Xbox will arrive late next year, and it'll have faster loading times and incredible graphics hardware LOS ANGELES - Microsoft has a new Xbox console in the works, and it's set to launch in "holiday 2020".

The console was detailed during an Xbox briefing held at Microsoft Theater in Los Angeles on Sunday.

"For us, the console is vital and central to our experience," Xbox leader Phil Spencer told attendees.

Alongside the news of the new console, a new entry in the blockbuster "Halo" franchise is scheduled to launch. 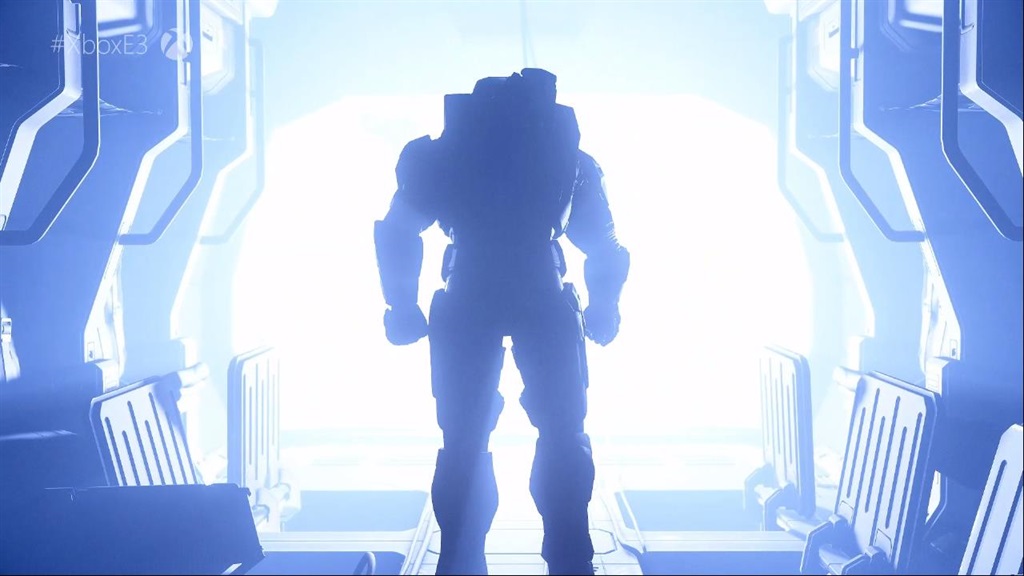 Project Scarlett is a new game console that Microsoft says is four times more powerful than its Xbox One X console.

The team at Microsoft that's working on Project Scarlett said it was focused on a few main improvements with the next-generation Xbox:

To that end, Microsoft is using AMD's Navi processors, GDDR6 memory, and solid-state drives instead of traditional hard-drives. What all that means in English is that the next-generation Xbox console is using pretty similar tech to what Sony's using with the PlayStation 5.

Microsoft says that the new console will be able to produce resolutions that most current televisions aren't capable of supporting: 8K. It will also produce much higher framerates, which has the effect of smoothing motion. Similarly, Microsoft is touting "ray tracing" technology - a visual effect, already deployed on some high-end PC gaming hardware, that makes lighting in video games more impressive than ever. Perhaps more importantly than anything else, Microsoft is promising that everything you already own on your Xbox profile will come forward with the next-generation console.

"Your games, your achievements, your progression, your accessories - your console gaming experience with Xbox? It all comes forward with Scarlett," a Microsoft Project Scarlett staffer says in the intro video.

Check out the full video unveiling Project Scarlett in this new video: