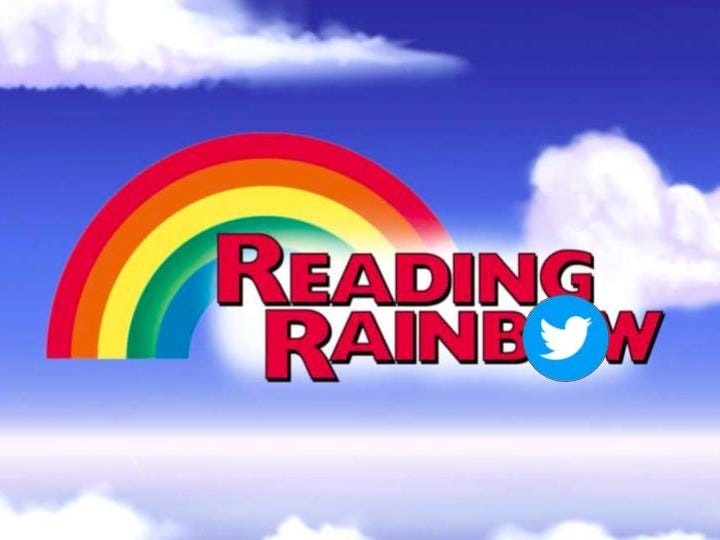 If the answer is no - and you try to tweet the link to an article you haven't opened - Twitter might gently suggest that you read the article before posting. Twitter is testing out a new feature that will show a warning message to anyone who tries to retweet an article without clicking on it as part of an effort to "help promote informed discussion," the company announced Wednesday.

"Sharing an article can spark conversation, so you may want to read it before you Tweet it," the announcement reads.

Sharing an article can spark conversation, so you may want to read it before you Tweet it.

To help promote informed discussion, we're testing a new prompt on Android â€“â€“ when you Retweet an article that you haven't opened on Twitter, we may ask if you'd like to open it first. — Twitter Support (@TwitterSupport) June 10, 2020

It's one of the latest measures Twitter has taken in recent months to more actively steer discourse on the app. In May, Twitter unrolled new features that let people select who can reply to their tweets in an attempt to reduce flame wars between users.

The site has also taken on a more aggressive fact-checking role as of late, adding warning labels to misleading tweets about coronavirus and even fact-checking President Donald Trump.

It's not clear whether Twitter plans any wider rollout for its prompt urging people to read articles before sharing them.