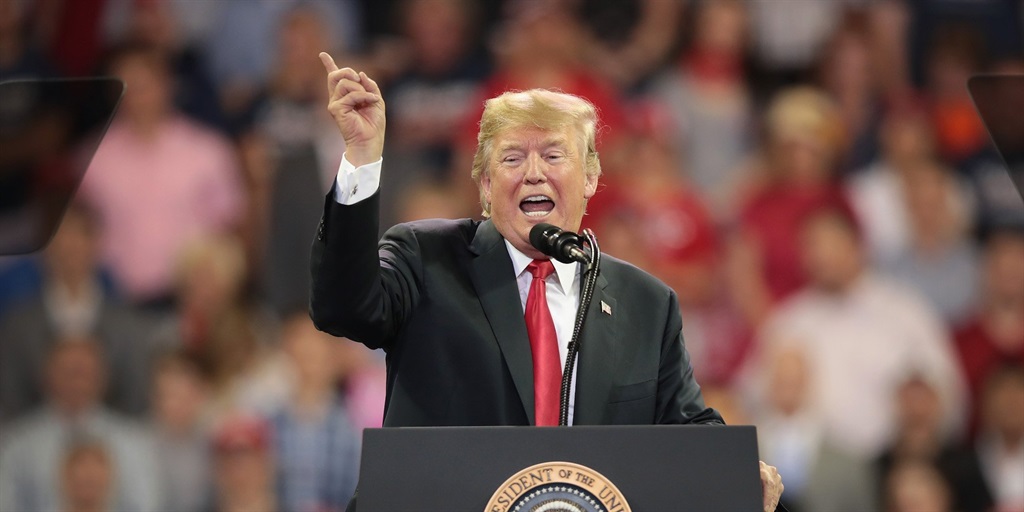 Time Magazine's latest cover takes a shot at US President Donald Trump's border family-separation policy, one week after Trump wondered if he would be on the magazine's cover after the North Korea summit in Singapore.

The new cover features a picture of Trump looking down at a crying young migrant girl with the words "Welcome to America" in the background.

The young girl on the cover comes from a photo taken by Getty photographer John Moore at the southern US border. Seeking asylum, the Honduran girl was seen crying and looking up at her mother as she was searched and questioned before the two were separated at the detention centre.

"As a father myself, it was very difficult for me to see these families detained, knowing that they would soon be split up," Moore told Getty's blog Foto. "I could see on their faces that they had no idea what was about to happen."

The mother told Moore that she and her daughter had been traveling for a month to get to the US border and apply for asylum. When the mother set her daughter down so that she could be searched and the young girl began to cry, Moore said he "was almost overcome with emotion myself."

Last week at the summit in Singapore with North Korea, Trump asked TIME reporter Brian Bennett, "Am I on the cover again this week?"

Trump signed an executive order on Wednesday in the Oval Office to bring an end to the separation of families at the border when entering the country.

President Trump to @TIME reporter @bybrianbennett: "Am I on the cover again this week?" pic.twitter.com/U6QnE0q4Zb