The Dutch-owned company Lightyear has much in common with Tesla.

Lightyear has been making waves with its plans for a four-wheel-drive luxury sedan that will be powered by the sun, named the Lightyear One.

"We are making an electric car that charges itself," the 26-year-old Biewenga told Business Insider SA.

See also: This could be the most critical week in Tesla's history

The digital media platform Mashable called the Lightyear One a "solar-powered Tesla killer".

The company is receiving orders for the Lightyear One, which will go into production early next year. The car is priced at €119 000 (R1.7 million).

Lightyear was formed by five former students from the Eindhoven University of Technology, who were part of a team who won the Bridgestone World Solar Challenge twice in the past five years with prototype solar-charged vehicles.

"We decided we can take our expertise to create sustainable transport and launch a commercial vehicle in the market," say Biewenga.

The team has since grown to 40 full-time staff. 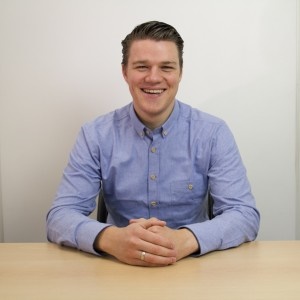 Biewenga says the team has focused on the aerodynamics and lightweight construction to maximise its efficiency.

Born and bred in South Africa, Biewenga's family moved to the Netherlands towards the end of his high school years. 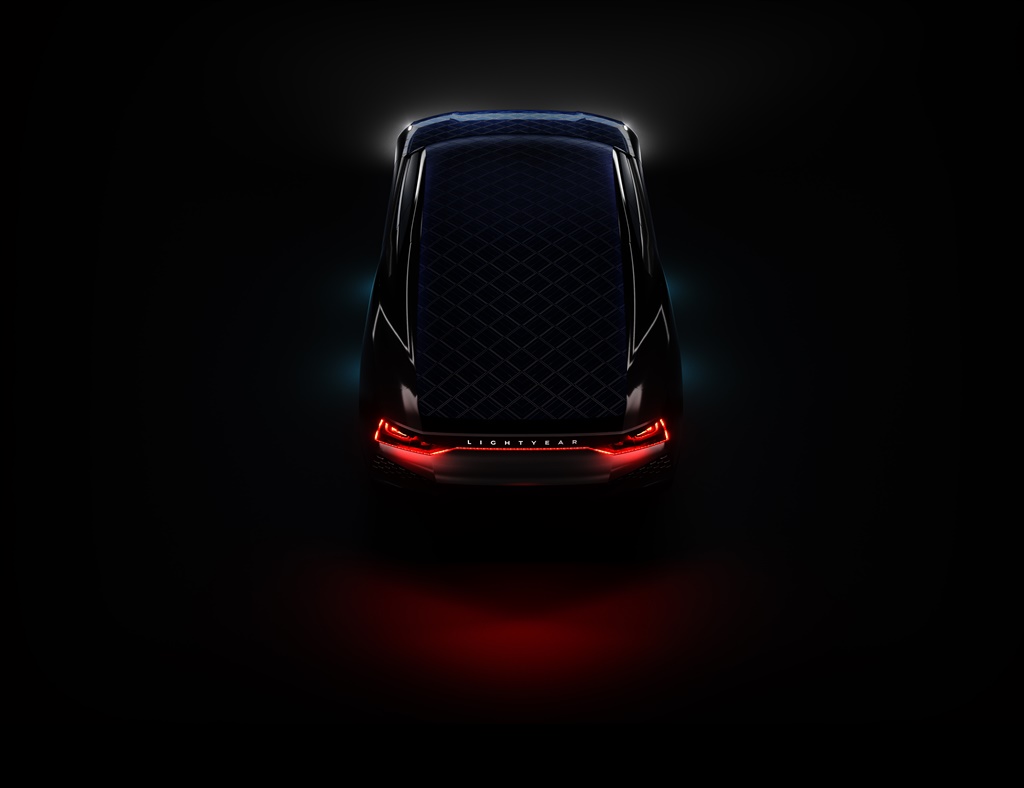 The country of his birth is one of the most favourable markets for solar power in the world. Most areas in South Africa average more than 2,500 hours of sunshine per year. The annual 24-hour solar radiation average is about 220 watt per square metre for South Africa, compared with about 100 W/m2 for Europe.

Still, Lightyear is only focused on Europe for now, says Biewenga.

"But we do have global ambitions," he assures us.

That could include South Africa.