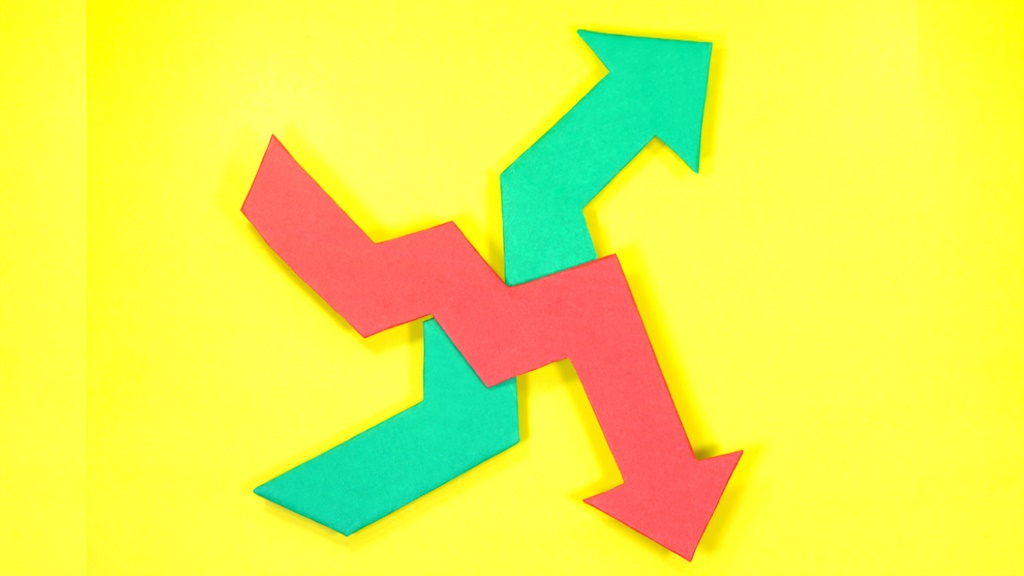 (Getty)
In October this year the average South African salary earner had more money in their pocket than a year ago, data released on Wednesday shows – even though there are probably fewer such salaried workers than a year ago.

But the good times were not equally distributed, even among those still in jobs.

The average salary payment recorded in October was R14,773, according to the BankservAfrica Take-home Pay Index (BTPI), which draws information from SA's national payments system. In inflation-adjusted terms, that is up 3% compared to October 2019 – a time when headlines were dominated by Mmusi Maimane quitting the DA, a new wave of electricity rationing from Eskom, and the USA imposing sanctions on the Gupta family.

Average salaries had declined by 1.3%, in real terms, year on year in September, after a 1.5% increase in August.

The number of salaries paid was down sharply, though, at 10.4% less than a year before. While that suggests about a tenth fewer South Africans are in steady-paying jobs compared to 2019, BankservAfrica warned that the picture on the number of salaries paid is "volatile and confusing", not least because special Covid-19 unemployment payments, under the UIF TERS system, are not made via normal payroll systems.

Regardless of that uncertainty, the numbers showed an economy settling down somewhat, after the apparent number of salary payments for July were recorded down by more than a third, year on year.

The increase in salaries was unevenly distributed, BankservAfrica said. Like other datasets, salary payments showed that higher income earners, especially those earning more than R30,000 per month, were better off than before the pandemic. Those who earned less though, and especially workers paid weekly rather than monthly, have been hit hard by the economic consequences of the virus and associated lockdown.

That is somewhat slower than the year-on-year increases in real private pension payments recorded in the previous two months, of 3.5% in September, and 3.7% in August.

Related Links
Increases of over 1,000% for a few – here’s how govt salaries spun out of control
SA companies slash salary increases – but the average pay hike is still above inflation
17 jobs paying more than R2 million in SA right now
Next on Business Insider
There’s R33.5 billion waiting to be claimed in SA – and claims on that money never prescribe