Apple typically introduces new iPhones each September, and it looks as though 2019 is shaping up to be no different.

Keeping with the pattern in 2017 and 2018, Apple is widely expected to debut three new iPhones in 2019 - and it sounds as if one of the biggest changes could be a triple-lens camera system.

Apple's iPhone launches draw massive attention from news outlets, consumers, and Wall Street, and that's bound to be the case more than ever in 2019 as the company grapples with falling iPhone sales.

Apple said in its fiscal second quarter earnings report that iPhone revenue fell yet again compared to the same quarter a year ago, dropping from $37.6 billion in the second quarter of 2018 to $31.1 billion in Q2 2019. Though other product areas are growing - such as its services business, which reached an all-time revenue high of $11.5 billion - the iPhone is still Apple's biggest moneymaker.

Companies like Samsung and Huawei recently generated excitement with their new foldable phones, and many eyes will be on Apple come September to see whether it can make a similar impression with its 2019 iPhone lineup.

Here's a look at what we're expecting to see in this year's iPhones, based on the reports and rumors that have surfaced so far. Apple is once again expected to announce three new iPhones this fall, as indicated by reports from The Wall Street Journal and Bloomberg. Apple's 2019 iPhones will be the same size as its latest iPhones, TF International Securities analyst Ming-Chi Kuo said in a note, according to 9to5Mac. Kuo is generally considered a reliable source for Apple product news, as several of his past predictions have been correct.

It's also possible that Apple will use OLED screens for all three of its 2019 iPhones, including the least expensive model. That would be a departure from the company's latest lineup, where the iPhone XR is the only device to use an LCD screen. OLED screens typically offer deeper blacks and bolder colors, resulting in better contrast than LCD ones.

Last May, Reuters described a report from the South Korean news outlet Electronic Times as saying that Apple might use OLED screens for all three 2019 iPhones. But Kuo predicted that one model would still have an LCD screen. Apple's next iPhone could have three camera lenses on its back, echoing Samsung's and Huawei's recent moves.

The new high-end iPhone, most likely the successor to the iPhone XS Max, would be the only one in Apple's 2019 lineup to feature this triple-lens camera system, according to The Wall Street Journal and Bloomberg.

But there's a chance that Apple could release two new iPhones with triple cameras this year, according to Japanese Apple news blog Mac Otakara. Bloomberg also said Apple's less expensive iPhones might eventually get this triple camera, but it's unclear exactly when that will happen. Last year, the Taiwanese news outlet United Daily News also reported that Apple was working on a new iPhone with three lenses.

A third lens could enable the iPhone to capture a larger field of view and better zoom shots, Bloomberg said. The addition of a third lens also means that Apple could tweak the appearance of the iPhone's camera, according to leaks from Steve Hemmerstoffer, who has a track record of correctly reporting new details regarding unreleased products.

As shown in the image above, which Hemmerstoffer created in collaboration with blog CashKaro, the next iPhone may have a rounded square on its back with three cameras on the inside. It's a noticeable departure from the double camera setup on the current iPhones.

Apple may also coat the new iPhone's super-wide-angle camera and front-facing camera in black so that the camera bump is less noticeable, according to Kuo. Apple's facial-recognition system may be getting an update this year. According to MacRumors, Kuo said in a note that the company planned to upgrade its Face ID system on its new iPhones to "lower the impacts from invisible lights" in the user's environment to improve their experience.

Apple is expected to bring a more sophisticated 3D camera to its 2020 iPhones that would allow for better augmented-reality performance, but this technology might show up on a new iPad first, according to Kuo and Bloomberg. You can expect higher-resolution selfies from the next-generation iPhone too, according to a more recent note from Kuo reported by 9to5Mac.

Apple's new iPhones will have a 12-megapixel sensor, a noteworthy increase from the current iPhone's 7-megapixel front camera. Apple may bundle an 18-watt charger that supports fast charging with its new iPhone, which has long been standard for most Android phones. Mac Otakara recently reported this detail, although it contradicts a previous report from the outlet which said the new iPhone would come with the same 5-watt charger as Apple's current smartphone.

Apple's iPhones have supported fast charging since the iPhone 8, but the company requires the purchase of its 18-watt charger to take advantage of this functionality.

The ability to charge other devices. 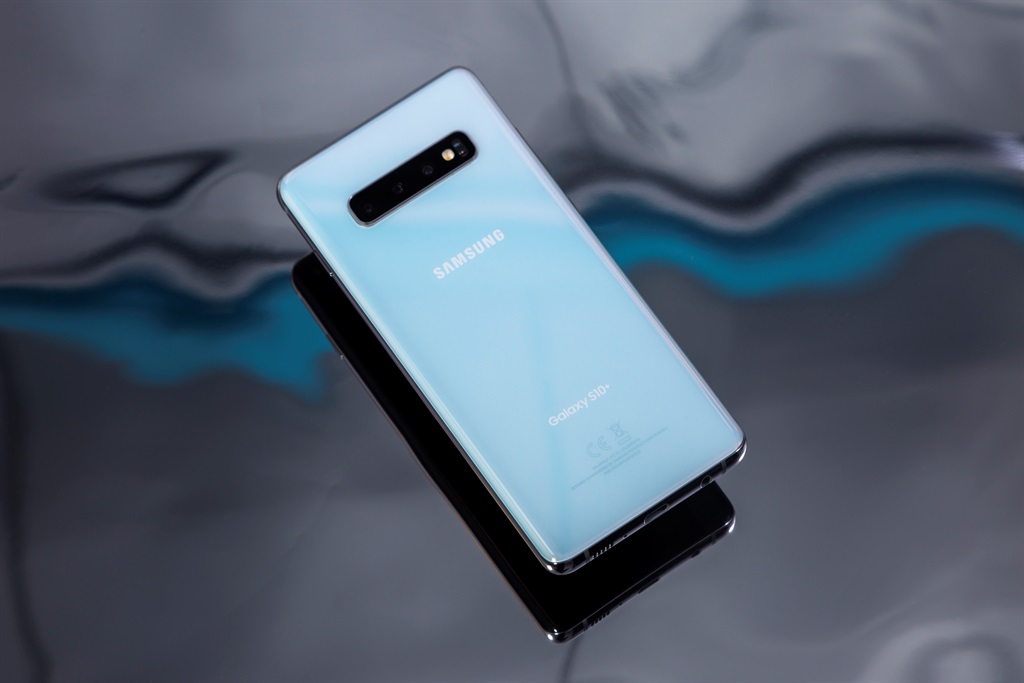 According to 9to5Mac, Kuo predicted that all three new iPhones would include support for bilateral charging, meaning they could charge other devices.

Samsung's new Galaxy S10 supports this feature, making it possible to charge devices compatible with the Qi standard, like its Galaxy Watch Active and Galaxy Buds, by resting them on the back of the device. The next iPhones will also have larger batteries to support this reverse-wireless charging feature, according to a note from Kuo reported by 9to5Mac and other Apple news blogs.

Of the three iPhones Apple is expected to launch this year, the iPhone XS successor will see the biggest bump in battery size, the report says. The next-generation iPhone XS' battery will reportedly grow by between 20% and 25%, while the new Max model will likely see an increase in battery size of between 10% and 15%. The new 6.1-inch model is expected to have a battery that's roughly the same size as the one found in the current iPhone XR, as Kuo reports that it will see an increase of between 0% and 5%.

A possible switch to USB-C.

Apple typically requires its iPhones to be charged with its proprietary Lightning charger, but there's a chance that could change this year.

The company has tested some versions of its 2019 iPhone that would charge via USB-C, according to Bloomberg, though Kuo predicted that Apple's new iPhones would once again be compatible only with its Lightning charger.

Another possibility is that Apple could include a Lightning to USB-C cable with its next iPhones, as Mac Otakara reports.

A similar design with frosted glass. Don't expect this year's iPhones to look much different from the iPhone XR, XS, and XS Max.

Apple's new iPhones will "look similar to the current models," Bloomberg said, adding that Apple is planning larger changes in 2020 to allow for 5G support.

Kuo, however, said the new models could feature a frosted-glass casing and would retain the "notch" near the top of the display.

A new processor, upgraded battery, and other changes. This year's iPhones will run on a new processor, as is typically the case with Apple's new iPhones, Bloomberg reported.

According to MacRumors, Kuo's note mentioned a few other internal updates, including upgraded batteries and an ultra-wide-band component that would allow for better indoor positioning and navigation.

Apple's follow-up to the iPhone XR, which has 3 GB of RAM, is expected to include 4 GB of RAM.