Apple sent out invitations to an event on its campus on September 12, where it's expected to release new iPhones and new Apple Watch models.

Notorious Apple blog 9to5Mac may have just spoiled the party.

On Thursday, it published what it said was an actual marketing photo for two new iPhone devices:

9to5Mac reported that the phones would be called the iPhone XS and will come in gold.

It also published a photo of what it said was the new Apple Watch. Apple didn't respond to a request for comment. 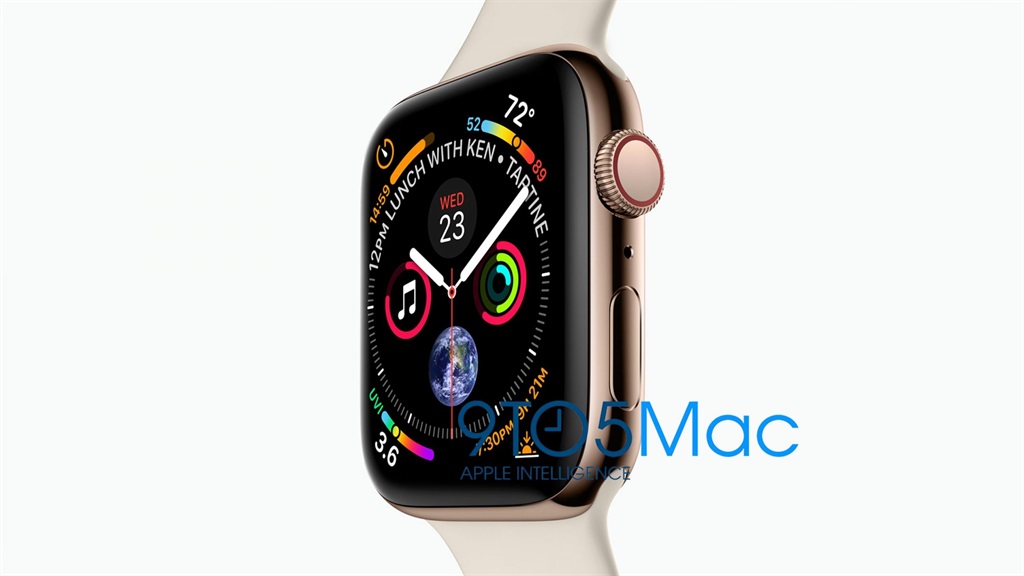 9to5Mac also spoiled a lot of Apple's surprises last year, thanks to details found in a then nonpublic version of Apple's iOS software leaked on Reddit and directly to some Apple blogs.

This year is expected to be an "S year," which fits with the purported leaked name "iPhone XS." This suggests any new iPhones are likely to be an evolution, rather than a revolution, from last year's flagship iPhone X.

The photo above says it depicts two of the devices. Apple is also expected to launch a third iPhone model that could have the same facial-recognition sensor but a price closer to $700 (R10,300) versus $1,000 (R14,700).

Other products that could be on deck for a grand reveal include an updated iPad Pro and the next version of AirPods.