The #huaweiP30 can take a close-up and wide angle video - AT THE SAME TIME. @BISouthAfrica pic.twitter.com/kxLjN4FE3e

Richard Yu, CEO of Huawei Consumer, said the P30 represents a “breakthrough” in digital camera technology and will set the pace for the next generation of smartphones.

“[It] will rewrite the rules and reshape the perception that consumers have of mobile photography,” Yu said at the P30’s launch at the Paris convention centre. 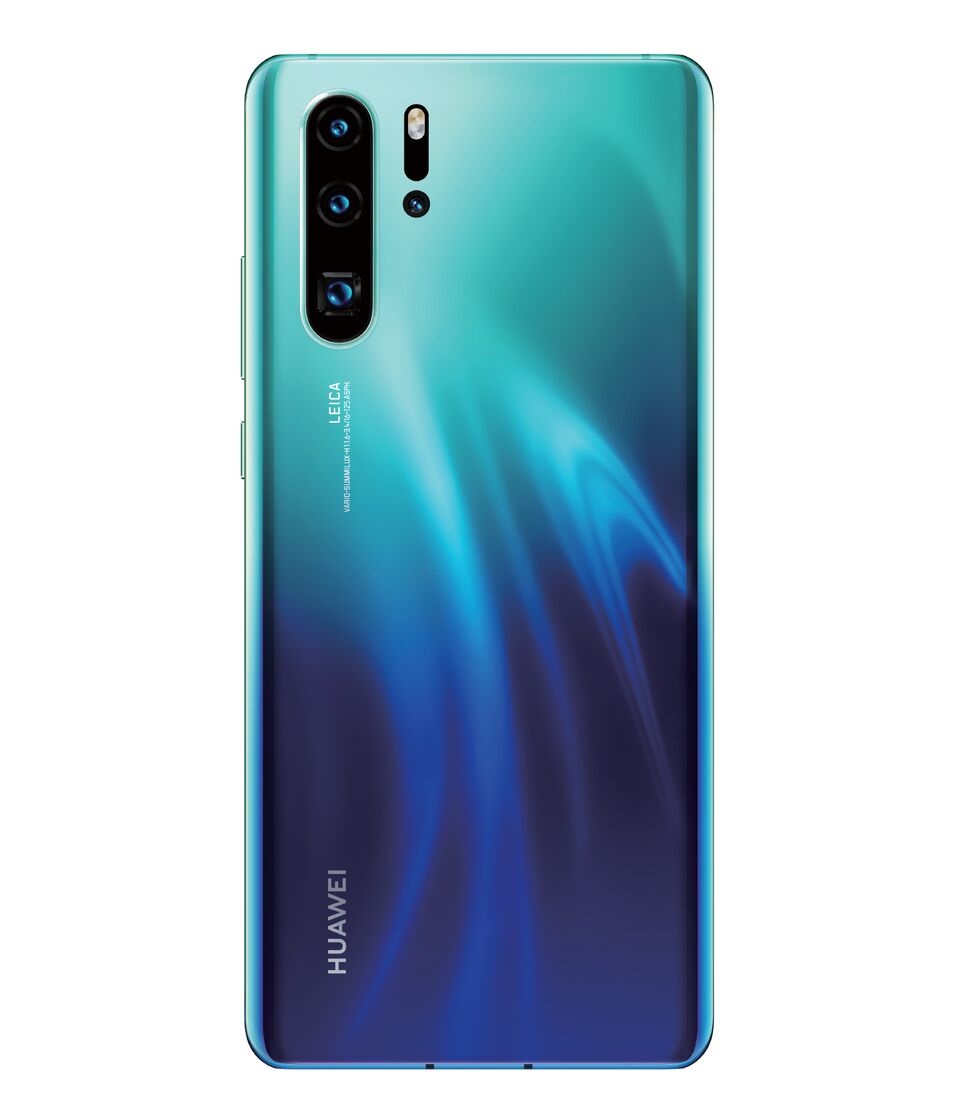 The P30’s ‘Super Portrait Mode’ promises to capture tiniest of details - even the individual hair strands on a person’s face. For video, the P30 has a first-to-market AI Movie Editor which promises to automatically identify action highlights which will give users suggestions to background music and special effects, such as time-lapse and slow motion.

South African pricing and release date are set to be released early next week.

Business Insider South Africa compared the Huawei P30’s specs with its two main competitors,  the Samsung S10 Plus and iPhone Xs Plus. James de Villiers was a guest of Huawei in Paris.