Google is hosting a Made By Google event on October 9 in New York City, where the company is expected to announce several new devices.

That would explain, then, the recent slew of rumours and leaks about new Google gadgets.

We're fully expecting the Pixel 3 and Pixel 3 XL to be announced at the event, considering it was this time last year that Google announced the Pixel 2 smartphones. Leaks and rumours about the new Pixel 3 smartphones have been emerging for the last couple of months, too.

More recently, two new rumoured devices have leaked. Not included here is the Google Pixel Watch smartwatch, as the company itself came out and confirmed that it won't be announcing a Pixel Watch this year.

Check out what the rumour mill thinks Google has in store for us on October 9: The biggest announcement we're expecting at Google's October 9 event is a pair of new smartphones, the Pixel 3 and the Pixel 3 XL.

So far, the Pixel 3 and Pixel 3 XL's designs have leaked like a bucket after an encounter with a shotgun. In summary, both phones will look a lot like their predecessors with a few refinements. The major change will be a notched display on the Pixel 3 XL. The smaller Pixel 3 will get a slightly more modern design refresh, but it'll still have sizable bezels.

Spec-wise, we're expecting improvements to the already-fantastic Pixel 2 cameras, despite the possibility that both new smartphones will come with a single-lens camera system.

The new Pixel 3 smartphones are also likely to run on Qualcomm's Snapdragon 845 chip.

For some, the additional rumour about wireless charging support on the Pixel 3 smartphones is exciting. Google has notably omitted wireless charging from its Pixel devices so far while other flagships have had the feature for some time. Google may also announce a new smart screen device called the Google Home Hub, which will essentially function similarly to Google's Home smart speakers powered by Google Assistant, but with a seven-inch touchscreen.

Google's Home Hub wouldn't be the first device with a screen that has Google Assistant built-in. Lenovo has a smart device called the Lenovo Smart Display. If you want an idea of what Google's Home Hub will do, checking out Lenovo's device would be a good place to start. It's pretty straightforward based on the leaked documentation obtained by MySmartPrice. The display will add a visual element while interacting with Google's AI smart assistant, Google Assistant. You'll get the information you've always received from Google Assistant, your Google Home, or other smart speaker, like the weather, calendar events, commuting information, news, and any other useful data with the added bonus of seeing the information rather than simply hearing it. 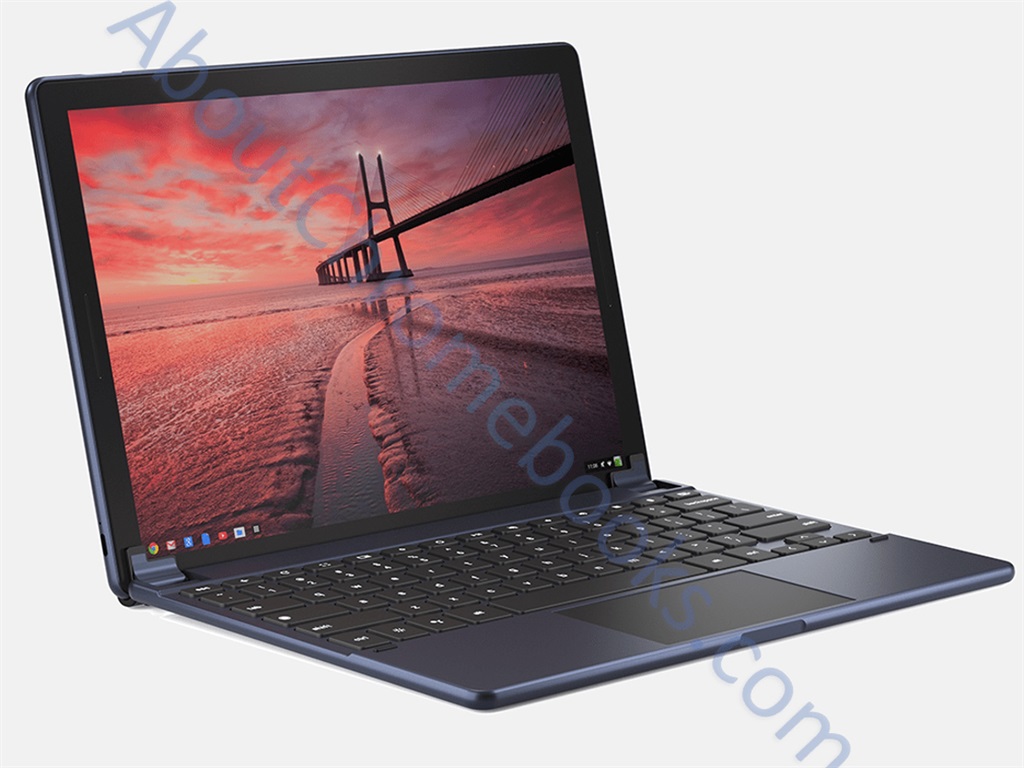 Kevin Tofel of the Chromebook website AboutChromebooks is confident that Google will announce new Chromebook tablets at its October 9 event, citing evidence found by XDA-Developers.

The new Chromebooks are said to come in a tablet form that's designed to be attached and detached to a keyboard. Tofel recently discovered new Chromebook keyboards in the online store of tech accessory company Brydge. Attached to the new keyboards are perhaps the new Pixelbook Chromebooks, Tofel believes.

There may be two new Chromebooks, according to Tofel. One will have a 4K display and the other a slightly less sharp 1600p display. Few rumours exist on the Pixel Bud 2 wireless earphones, but the general consensus is that Google will announce new Pixel Buds at its October 9 event.

We're hoping that a new set of Pixel Buds will bring substantial improvements over the originals, which weren't well received at all by critics, including Business Insider's own Avery Hartmans. After a blogger from the Ukraine posted photos claiming to show the Pixel 3 and its included accessories in their packaging, people quickly noticed a pair of what appears to be wired USB-C Pixel Buds.

We'll know for sure on October 9th...

Google sent out press invitations for a Made by Google event on October 9 in New York, which included an animation where you can briefly see a "<3" emoticon, which could hint at what Google has in store (could that be a reference to the Pixel 3?).