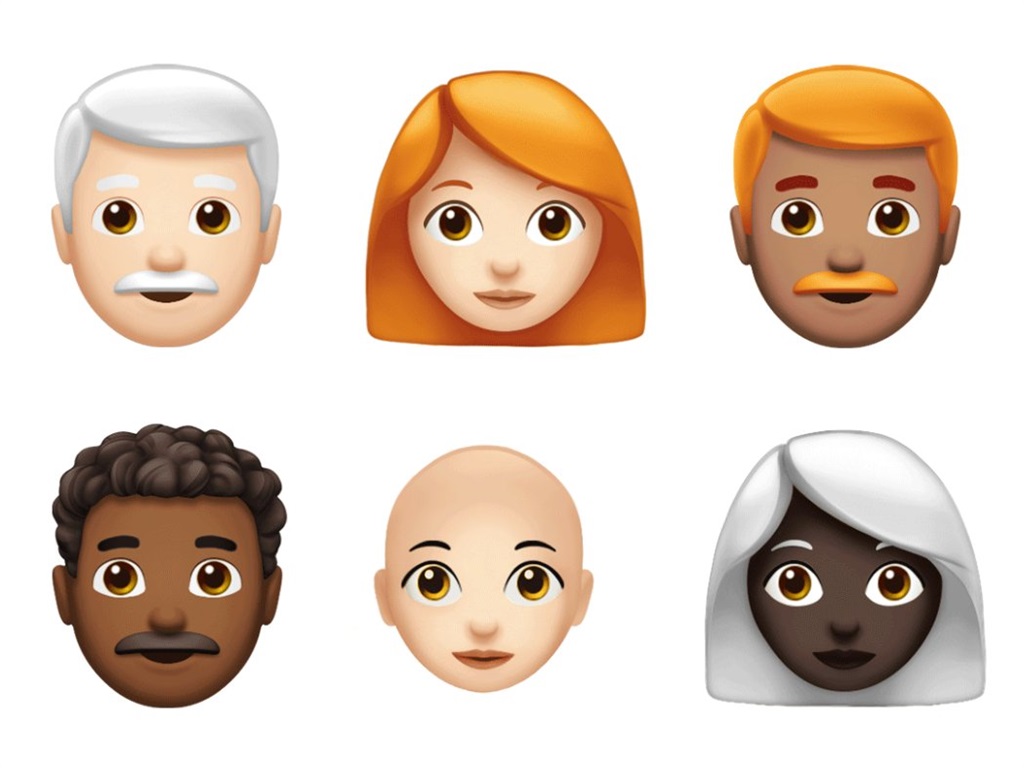 It's almost that time of year again: new emoji are on the horizon for iPhone users.

We've had a general idea of what the new emoji would look like since February — that's when Unicode, the consortium responsible for choosing the new emojis across all platforms, approved 157 new emojis.

Now, for the first time, Apple has revealed what the emoji will look like on iPhones in honour of "World Emoji Day."

Apple didn't reveal every single new character — there have to be some surprises, after all — but it did give us a look at a few of them, including a lobster, cupcake, redheads, and more. You won't be able to get the new symbols on your iPhone just yet, however - Apple typically releases new emoji as part of a software update sometime in September.But for now, here's an early look at some of the new emoji confirmed to be arriving later this year.

You'll now have a new way to say happy birthday, or to give someone "puppy dog eyes." There will be a bald woman ... There will be an infinity symbol, male and female superheroes, and a nazar amulet, which protects against the evil eye. We're getting a woman with white hair ... For all the knitters out there, there's going to be a ball of yarn emoji. And scientists will now be able to send each other test tubes. We'll be getting some new animals, too — the new set of emoji includes a lobster, peacock, kangaroo and parrot. People with curls, rejoice! There will be a woman with curly hair ... 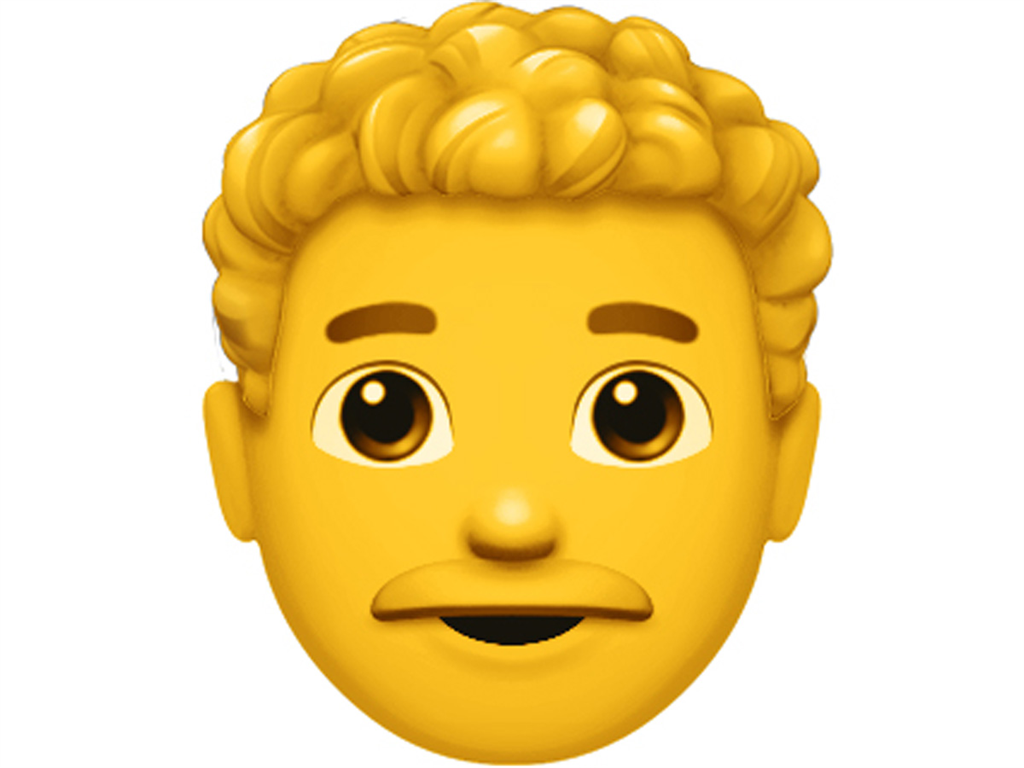 There are a few new foods coming, too: a cupcake, cake, lettuce, and a mango all made the cut. Softball players will now have their own emoji. And last but not least, gingers will finally get some representation. The update will include both a red-haired woman ... 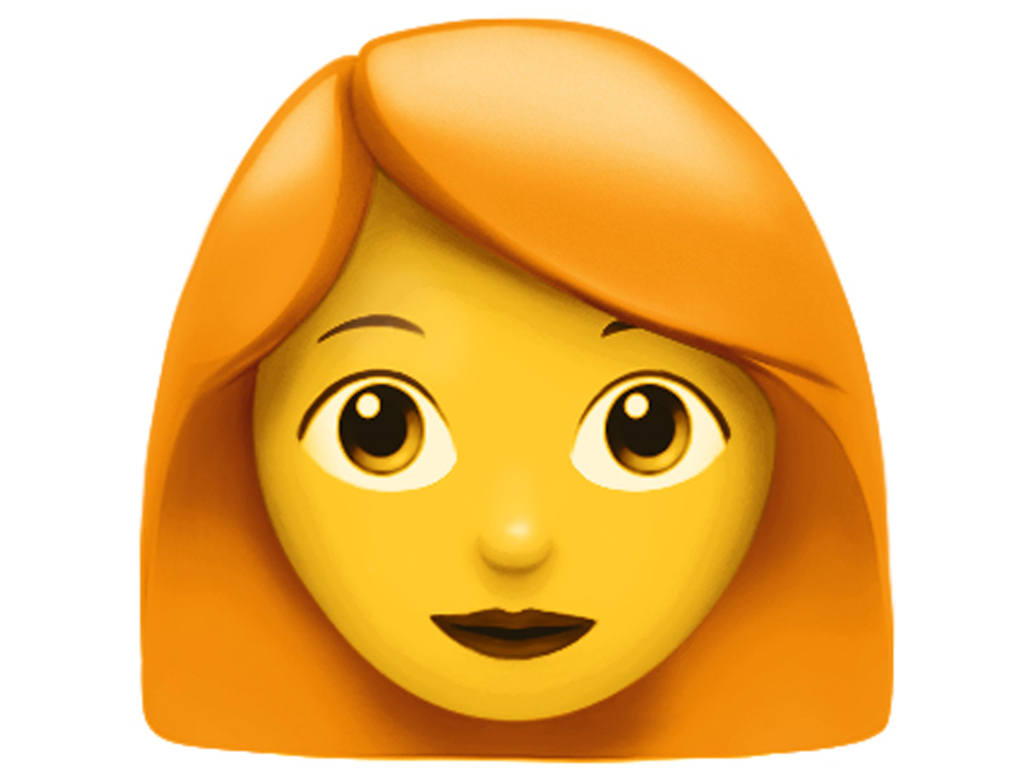