TAKE A LOOK | An old Cape Town fort is now luxury apartments – for up to R21.25 million A site which once served as Cape Town’s coastal defence fort, built more than 130 years ago, now houses a luxury residential block, where apartments are selling for between R3.7 million to more than R21 million.

The Sea Point battery, located on the slopes if Signal Hill overlooking the Atlantic Seaboard, was born in response to the Anglo–Russian rivalries. A Russian warship entered Auckland Harbour in New Zealand in 1873, spooking Britain into fortifying its colonies, including the Cape. Tensions between the two empires grew in the 1880s. The Marlo, view from the rooftop (Image: Dogon Group Properties)

Fearing an assault on Cape Town, the battery, complete with a tunnel system designed to house troops, was established as a fortified military defence system. But the dreaded attack never came and by 1922, the battery was considered redundant and sold off by the department of defence.

Since then, it’s been redeveloped into part of Sea Point’s urban sprawl, now occupied by guesthouses, lush gardens, apartment blocks, and swimming pools. It was the demolition of one such residence with a swimming pool in 2018 which unearthed one of the original “disappearing guns”, receiving international attention. 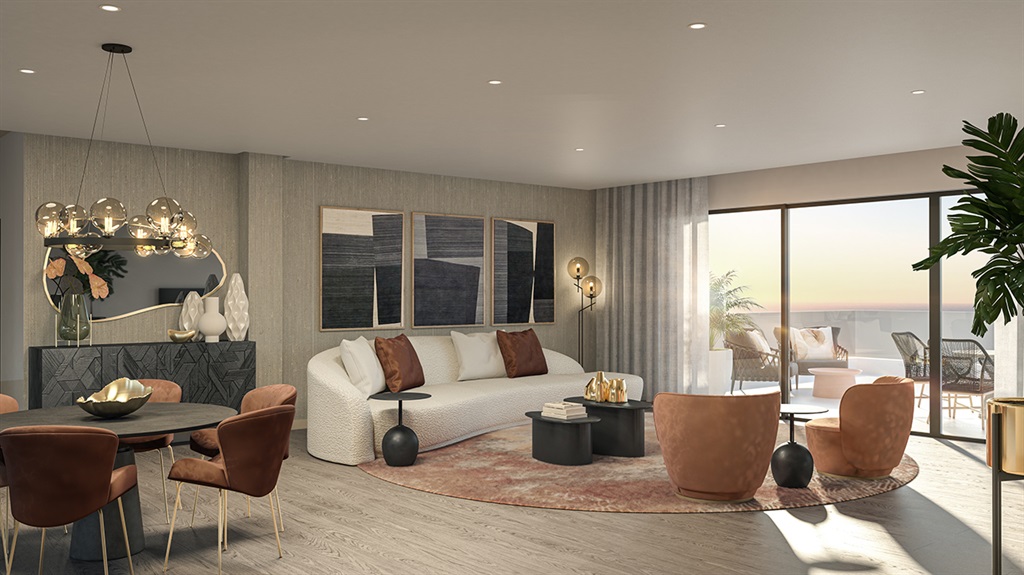 Today, a new luxury apartment block – the Marlo – is approaching completion a short distance away from where the rare armament was found hidden deep within the battery. The apartments will be completed by June 2022 and are already on sale through Dogon Group Properties.

The Marlo features 20 premium apartments, ranging in size from 33 square-metre studios to the 432-square-metre top floor residence. Seven of these apartments have already been sold or reserved. 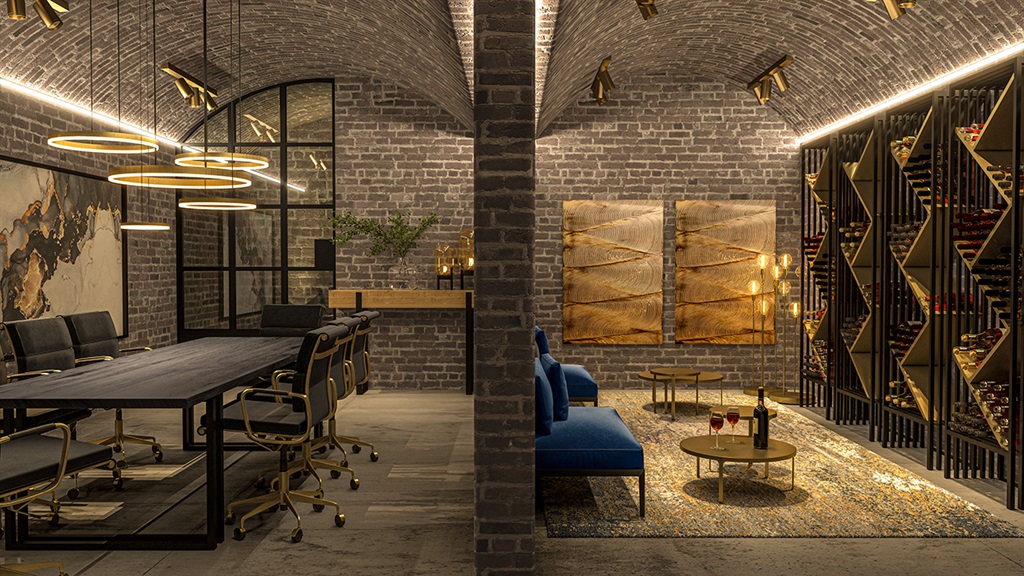 Elements of the original Sea Point battery have been incorporated into the Marlo’s design. The brick-walled cellar with vaulted ceilings which once housed troops is now the Marlo's Residence Club, complete with a boardroom, workstations, a wine cellar, and private gym.

One-bedroom apartments range from R3.7 million to almost R6 million, with two-bedrooms up to R9.37 million on the upper floors.

The top floor houses only one apartment, a three-bedroom with a 206 square-metre roof-top terrace priced at R21.25 million, adjacent to the communal garden. Smeg appliances, including an oven, hob, extractor, and microwave, are included in the apartments.

And while every apartment comes complete with at least one parking bay – the top floor residence has two – owners can buy additional spot if they have more than one vehicle. These parking bays range from R225,000 to R250,000.

Those looking for some extra storage space can also purchase a storeroom in the basement, starting at R120,000 for a 7-square-metre space.