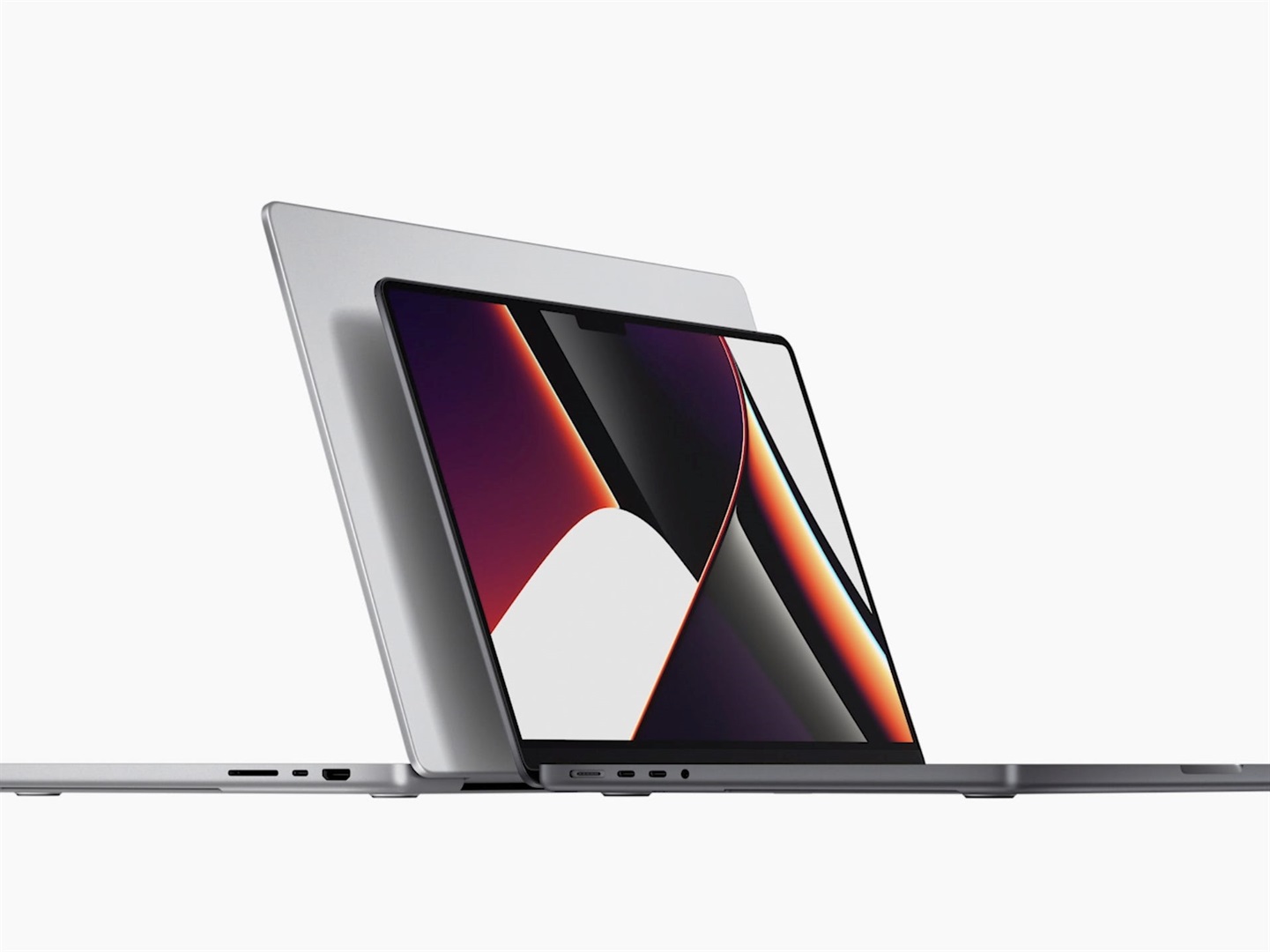 Apple has taken the wraps off its powerful new MacBook Pro.

At its hardware event on Monday, Apple unveiled new AirPods, updates to the HomePod Mini, and a redesigned MacBook Pro.

The new high-end laptop, which comes in a 14-inch model and a 16-inch model, features a larger, more vibrant display, an iPhone-like notch that houses the camera system, and an improved six-speaker sound system with spatial audio.

The new MacBook Pro will also have improved battery life (Apple said users can expect 17 hours of video playback on the 14-inch model and 21 hours of playback on the 16-inch model) and fast-charging for the first time on a Mac - Apple said the device will be able to charge up to 50% battery in 30 minutes.

But Apple also back-tracked on two major design choices. Gone from the new MacBook Pro are the controversial TouchBar, a touchscreen strip that replaced the function keys along the top - in its place are mechanical keys that Apple said are more popular with its pro users.

Perhaps even more notably, Apple is reintroducing its popular MagSafe charger on the new MacBooks. While the most recent Pro models relied on USB-C chargers, the new laptops will use MagSafe 3, the latest version of its magnetic chargers.

Both devices come in silver and space gray. The 14-inch MacBook Pro starts at $1,999 while the 16-inch model starts at $2,499. Customers can order the new MacBook Pro on Monday, and Apple said the devices will be available on October 26.