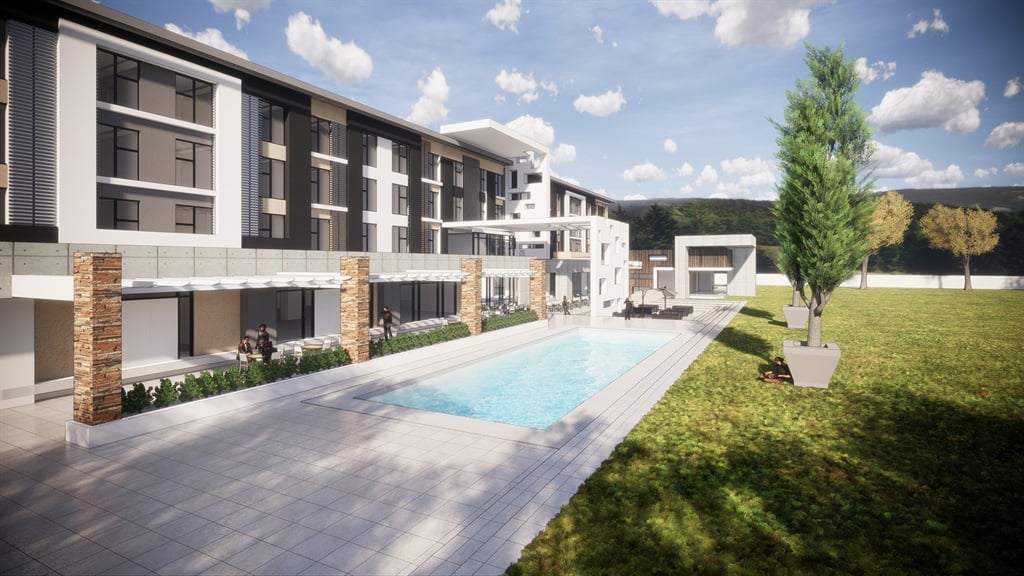 A 4-star hotel is being built in Thohoyandou, northern Limpopo, with construction expected to finish in May 2023.

The Premier Hotel Group, which operates more than 20 hotels in South Africa, is now entering Limpopo with the construction of a 120-room establishment in the Vhembe District that borders Zimbabwe. Touted as the "biggest 4-star hotel" in the region, Premier Hotel Thohoyandou is ideally positioned near the Kruger National Park and surrounding ever-green nature reserves. Construction of the new hotel officially started in late April, with a Sod turning hosted by African Century Group, the firm chosen to spearhead the development. The construction will be led by Nakiseni Business Enterprise, a sister company of African Century, owned by successful entrepreneur Tsakani Masia.

"Not only does this development create jobs and livelihoods, but it also plays its part in changing this environment that I call home," said Masia.

"The people of Vhembe, like others, also deserve better facilities for their socio-economic fulfilment." Masia's business prowess and progressive vision for the Vhembe District attracted the hotel chain to Limpopo, according to Premier MD Samuel Nassimov.

"When we were approached by the African Century Group, we never thought twice. After going through the profile of the owner, Mrs Tsakani Masia and after listening to her vision, we were convinced that in her, we had found a partner equal to the task," said Nassimov. When completed, Thohoyandou's new 8,697 square-metre hotel will feature 120 rooms, a conference space to host up to 450 delegates, a business suite, bar and restaurant, outdoor pool, and gym facility.

The hotel, which according to Premier, will be a modern build similar to its hotel at OR Tambo International Airport in Johannesburg, will feature a stone façade, as opposed to brick, "with numerous environmentally-friendly aspects." The construction phase of Premier Hotel Thohoyandou will provide around 480 jobs to those in unskilled local construction labour, to highly skilled artisans and project managers. Once built and operational, the hotel will employ 85 permanent workers and up to 40 part-time staff, according to Nassimov.