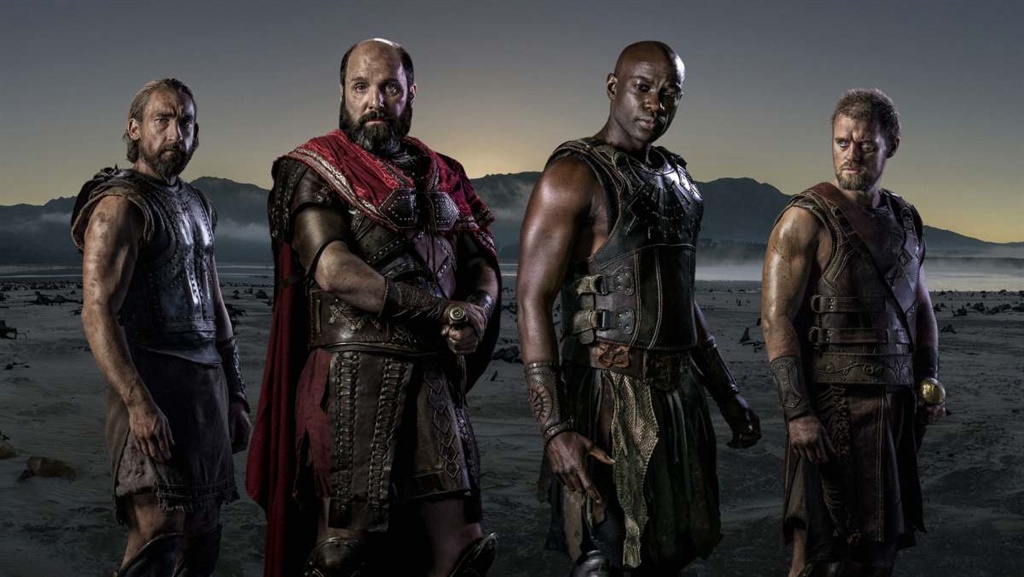 The epic R260 million budget fantasy series "Troy: Fall of a City" – shot in locations across the Western Cape – is now streaming on Netflix.

Not a strict adaptation of Homer's epic poem, "Troy: Fall of a City" has been described by the UK's Daily Telegraph as a "fresh, psychologically knotty take on one of the greatest tales of them all."

South Africans may recognise Noordhoek beach, Theewaterskloof dam, the mountain passes outside Stellenbosch, and the open plains and vineyards of Boschendal in some of the scenes.

Read: R260 million was spent to turn Cape Town into an ancient city for BBC's most expensive TV series ever

It is the BBC’s most expensive drama ever, costing R32.7 million per episode, featuring 71 cast, 647 crew, and almost 2 000 extras from South Africa. It premiered on the BBC in February, but the 8-episode first season is now streaming internationally on Netflix everywhere but the UK (including in the US and SA).

Altogether, the series will cover the 10-year siege of Troy that occurred in the 13th century BC.

Several critics have touted the series as a quality source of "escapism." The New York Times described it as "[reveling] in sex, blood, elaborate costuming and rousing monologues to tell the story of the two countries that went to war over the most beautiful woman in the world." The series currently has a 70% from critics on reviews aggregator Rotten Tomatoes.

"Troy" is the latest in a string of European co-productions on Netflix, including recent additions like the BBC's "The Frankenstein Chronicles" and "Babylon Berlin" from Germany.

Netflix CEO Reed Hastings said in March that his company had invested $1.75 billion in European TV productions, and that he is planning to invest more moving forward.

Related Links
R260 million was spent to turn Cape Town into an ancient city for BBC's most expensive TV series...
15 Netflix original TV shows that critics really hate, but normal people love
All your favourite Netflix original shows that are coming back for another season
Next on Business Insider
Russia is offering prisoners their freedom in exchange for fighting in Ukraine