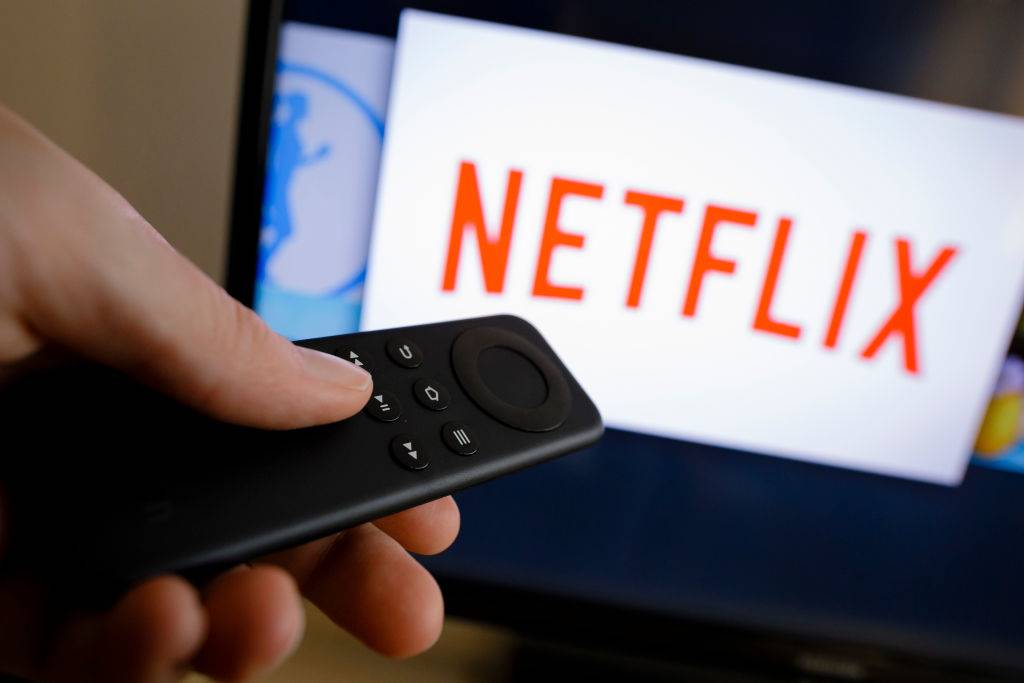 Apart from Brazil, South Africans get the best Netflix deal in the world – with a couple of serious caveats.

A new study by the UK-based research company Comparitech analysed how the pricing of Netflix packages – and the number, as well as quality, of series and programmes – compares across the world.

Netflix customers in the UK have access to the biggest number of titles (6,122 movies and TV series), compared to 5,424 in South Africa, and 4,286 in Brazil. But the cost per title is considerably lower in South Africa and Brazil than elsewhere in the world.

The two countries where Netflix is the priciest are Switzerland and Denmark, where subscribers pay twice as much per title as do South Africans.

But while the local cost for the basic package of R99 per month may seem laughably cheap in other countries, that doesn’t take into account local incomes, and how expensive it may feel for locals.

The study attempted to take this account by looking at how much the annual cost of Netflix represents in relation to the average person's income. According to the researchers, the basic cost of Netflix comes to 1.14% of the average South African’s income – more than double the relative cost in Brazil (0.52%), and far more than in Australia (0.16%) and Canada (0.22%).

Across all the countries it operates, Netflix would only consume more of the average person’s income in India (3.8%) and the Philippines (2.4%).

In terms of the quality of films and series on offer on Netflix, the films and series available in South Africa only scored an average of 6.73 out of ten on IMDb, the world’s biggest online database of movies and reviews. This is among the weakest scores of national Netflix packages. In countries like India, South Korea, and Thailand, Netflix movies and films manage an average score of above 8 out of ten.

South African Netflix users also suffer the worst internet speeds in the world, apart from the Philippines, the study found. It used Netflix’s own speed index to compare download speeds, and found that its South African users are struggling with 2.83 megabits per second, compared to 4.52Mbps in Switzerland and 4.34Mbps in the US.

These are the worst average ISP speeds (Mbps) experienced by Netflix users across the world:

Related Links
Netflix is testing a 'Shuffle Play' button to help indecisive viewers pick a movie
Men are drinking human breast milk to grow muscle, beat cancer. It's unproven and may be dangerous
‘Netflix of gaming’ is coming, and video game makers are worried
Next on Business Insider
Google's Russian unit will file for bankruptcy after authorities seized its bank account, reports