First came directors Quentin Tarantino and Kevin Smith, and now it’s time to add Ted Sarandos' name to the list of former film-crazed video store clerks who made it big in Hollywood.

Sarandos is Netflix's chief content officer and the man who not only helped turn Netflix into an entertainment powerhouse but has played a pivotal role in reshaping the entire film industry. He and CEO Reed Hastings transformed a DVD-by-mail rental service into a groundbreaking web distributor, and finally into the Hollywood studio that produced such hits as "Stranger Things," "House of Cards," and "Narcos."

Sarandos is one of the town’s great success stories, but what he is not is the typical digital-media exec. He neither studied engineering at Stanford nor attended film school.

He’s a university dropout who acquired his film education working in Arizona video stores, popping movies into the VHS player one after the other.

So, when he showed up for a job interview at Netflix headquarters 18-years ago, he was unlike the other applicants, according to Patty McCord, Netflix's first chief talent officer, who spoke to Business Insider recently. That turned out to be good for him, McCord said. He stood out in all the ways that mattered. 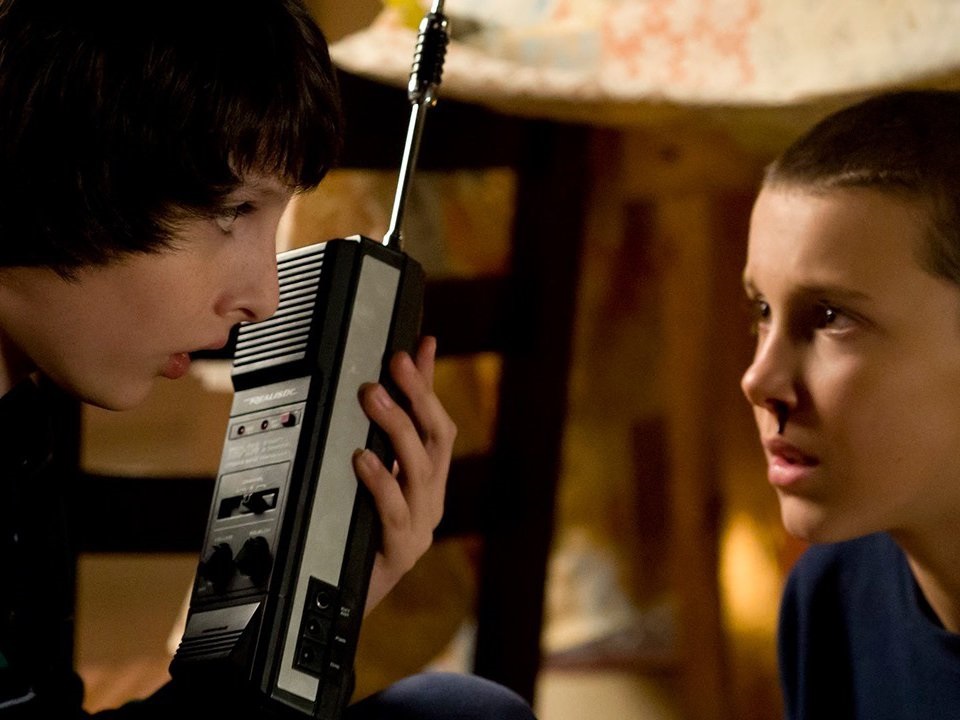 A publicity still from the Netflix show "Stranger Things."
Netflix

"So, I had been interviewing people for Ted's job," McCord recalled. "And they were just nauseating. All they did was name drop.

"I remember one guy said: 'Yeah I just came down from the city and I was having lunch with Francis Ford Coppola and yesterday I was out at Lucas Ranch 'cause George (Lucas) and I are like this.' I looked at him and said 'I slept with Bill Gates.' And he said 'Did you?' And I go, 'No, but you didn't have lunch with Coppola either. Why are we having this stupid conversation?"

Sure, Sarandos lacked technology or film-school bonafides, but his seemingly endless knowledge of the film industry and his quick grasp of Netflix’s business was impressive, McCord said.

McCord also said that Sarandos is a walking clinic on how to interview for a job. The lesson begins like this: Be  yourself.

"I finished interviewing Ted and we're standing in the hallway waiting for Reed to get out of a meeting," McCord said. "And Ted's telling me that his son is going to his first dance and I go 'Oh man, are they going to disco? And then Ted starts singing Disco Duck and we're dancing in the hallways. Reed comes out and says 'Oh, you guys have met.' Ted is sincere and genuine."