Ted Bundy died in Florida in 1989 in the electric chair.
Anonymous/AP

Netflix has asked its viewers to kindly stop talking about the "hotness" of serial killer Ted Bundy following the premiere of its docuseries "Conversations with a Killer: The Ted Bundy Tapes."

The streaming service tweeted that it had been seeing "a lot of talk about Ted Bundy's alleged hotness and would like to gently remind everyone that there are literally THOUSANDS of hot men on the service - almost all of whom are not convicted serial murderers."

The four-part documentary premiered on Thursday, the 30th anniversary of Bundy's execution. It features previously unheard audio recordings of interviews with Bundy conducted during his time on death row.

"The Ted Bundy Tapes" was directed by Joe Berlinger, who seems to have a fascination with the subject - he also directed "Extremely Wicked, Shockingly Evil and Vile," which stars Zac Efron as Bundy and premiered at the Sundance Film Festival over the weekend. "Extremely Wicked" has been accused of "romanticizing" the serial killer. 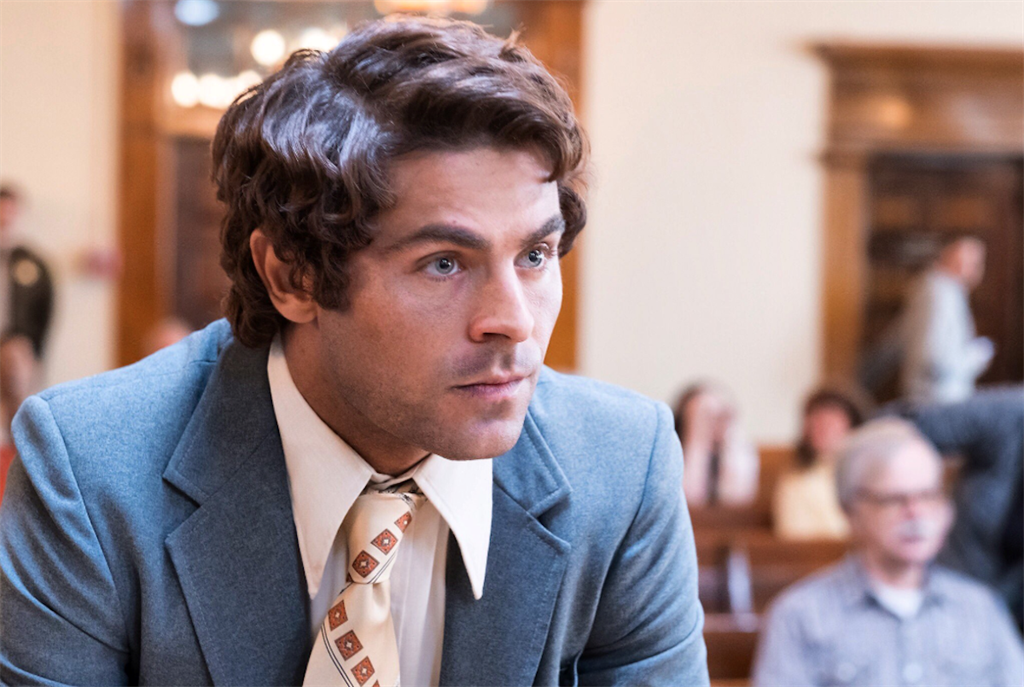 Bundy was given the death penalty three times for the murders of three women. Before his execution, he confessed to the murders of 30 women between 1974 and 1978.

But some experts believe Bundy killed over 100 people.

Bundy managed to fool his victims because he was considered charming, manipulative, and physically attractive - something that is clear in the docuseries.

Forensic psychologist and FBI consultant Darrel Turner told Business Insider: "I think it's important that people understand that Ted Bundy was successful because he was so 'ordinary.' But more than that, he was charming and handsome and a charismatic young man."

He added: "He used guile and cunning, charm, and sympathy to win the trust of his victims and lower their defenses before subduing them. In fact, he was quite proud of this and felt it was something that set him apart from other 'gentlemen,' which is how he referred to other serial killers."

The statement from Netflix comes after viewers had a similar reaction to the character Joe in its thriller series "You". The character is another dangerous stalker who goes on to kill.

Penn Badgley, who plays Joe, also responded to tweets written by fans romanticizing his character and reminded them that Joe is a killer with "a whole lot of problems."