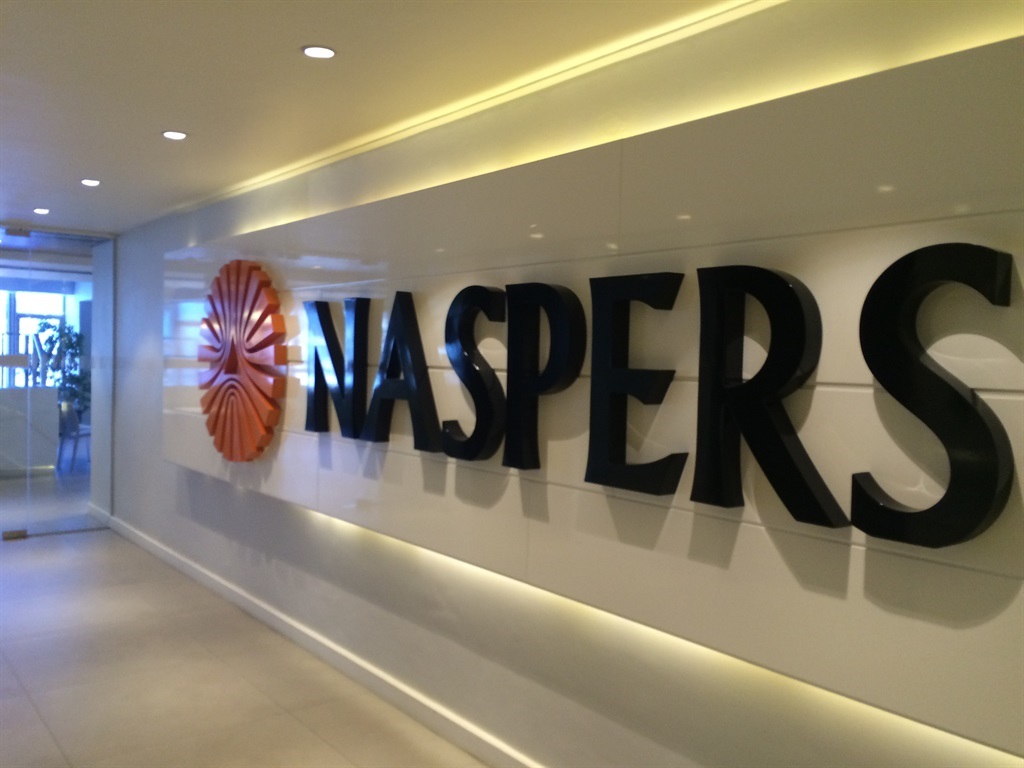 Listing the new company that will hold Naspers' international online assets in the Netherlands will cost €43.3 million – the equivalent of R736 million at current exchange rates – a prospectus published on Monday shows.

The new holding company Prosus is due to list on the Euronext exchange in Amsterdam after Naspers shareholders approved the restructuring that will create it.

Prosus is due to house Naspers' stake in Chinese social platform Tencent, its stake in Russian operator Mail.ru, and the many investments Naspers has around the world in online classifieds, food delivery, online retail and fintech.

In the three months to the end of June the combined businesses that will fall under Prosus recorded revenues of well over R10 billion, at a trading loss of some R1.3 billion, according to segmental data in the prospectus.

Separating Prosus from Naspers involves legal and financial changes in more than a dozen countries and 21 separate sets of advisors, lawyers, bourses and regulators.

This is how much the top-paid parties involved in the Prosus transaction will earn, based on the rand/euro exchange rate on Monday.

A long list of other financial advisors, including Barclays Bank and ICBC Standard Bank, will share some R122.4 between them, at R15.3 million each.

Naspers' sponsor on the JSE will be paid a little under R2.6 million, the JSE itself will receive R3.5 million, while two more sets of legal advisors, Glyn Marais Inc and Linklaters, are due R3.9 million and R15.7 million respectively.