The male nano-chameleon (Brookesia nana) is the smallest adult reptile that has ever been found.
Frank Glaw (SNSB/ZSM)

The world's tiniest reptile is a male chameleon less than an inch long from nose tip to tail. It fits comfortably on a finger tip.

In a recent study published in the journal Scientific Reports, researchers described finding a single male and female member of the new species, nicknamed "the nano-chameleon," in the mountains of northern Madagascar nine years ago.

Take out the tail, and the nano-chameleon's body is even more minuscule - the male is less than half an inch (1.35 centimeters) in length - "making it the smallest known male of the roughly 11,500 known non-avian reptiles," Frank Glaw, herpetologist at the Bavarian State Collection of Zoology and a co-author of the new study, said in a press release.

But the male nano-chameleon, as known as Brookesia nana, isn't just unique because of its size - it's also well-endowed, according to the study authors.

The reptile's genitals are almost 20% as long as its body is, they found. The Malagasy nano-chameleon's body is less than half an inch long, researchers found.
Frank Glaw (SNSB/ZSM)

Male chameleons, like snakes and other lizards, have an internal sex organ called a hemipenis. A pair of hemipenes are exposed when it's time for chameleon hanky panky, and the nano-chameleon's hemipenes are exceptionally large, Glaw's team found.

The researchers compared the nano-chameleon's genital size to the other 51 chameleon species living on Madagascar, and found that the animal has the fifth largest genitals on the island, relative to its body size. (They found one chameleon that had hemipenes about one-third of its body size.)

Male nano-chameleons may need such large sex organs, the study authors said, because they're smaller than their female counterparts.

The female nano-chameleon they found measured about 1.1 inches from tip to tail.

Researchers have documented other tiny chameleons in Madagascar, including Brookesia micra, a similarly wee reptile that Glaw announced to the world in 2012. (The new nano-chameleon edges out Brookesia micra for the honor of smallest reptile by a few millimeters.)

Yet despite their best efforts, Glaw's team was only able to find two nano-chameleons in the Sorata massif, a mountainous rainforest region at the north end of the island where they were searching for new species. 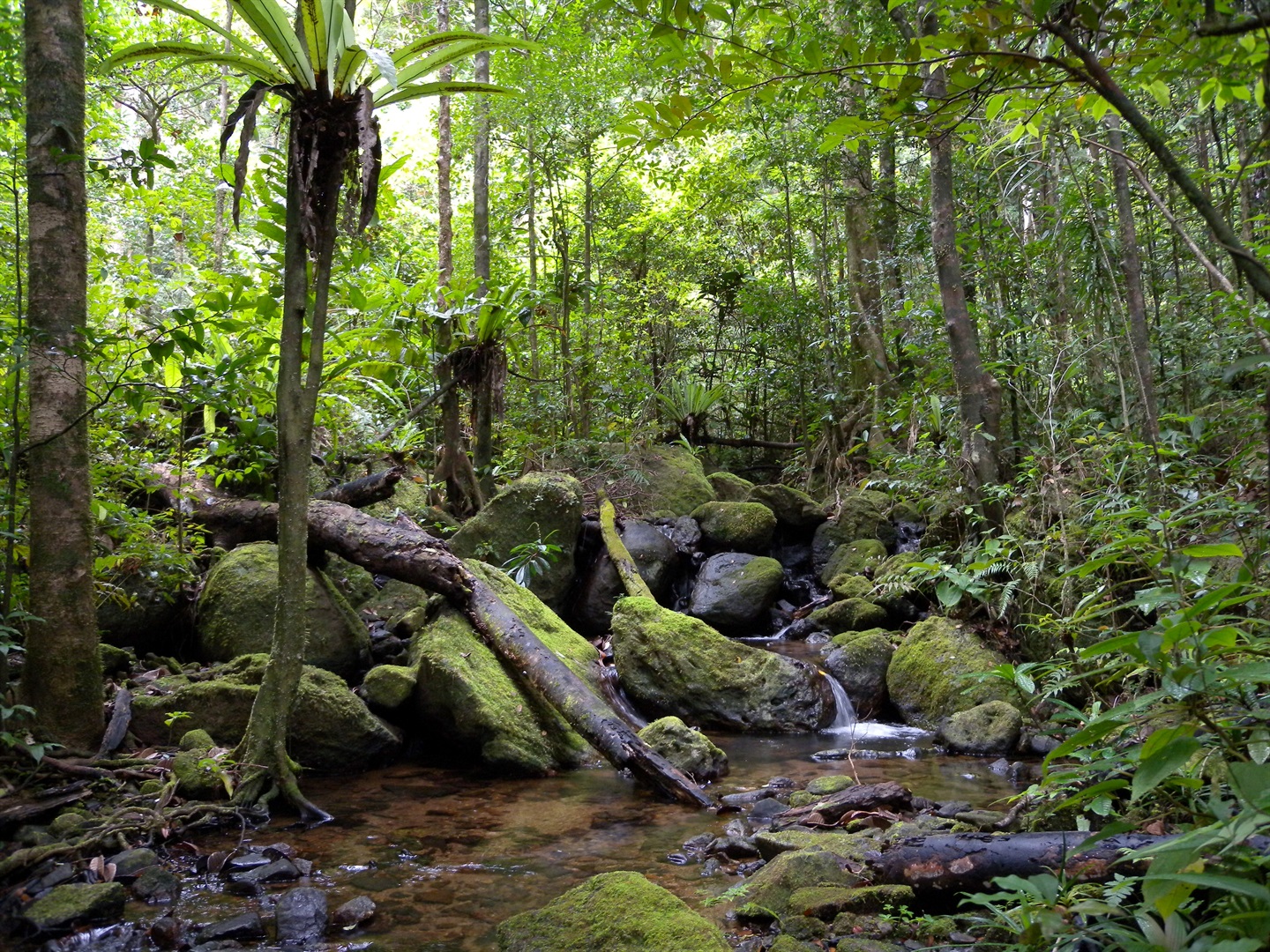 The team predicts every member of the nano-chameleon species fits into an area less than 40-square miles in size. Given that estimate, and the fact that the Sorata forests are declining in size, the study authors suggest the newly discovered reptile be designated as a critically endangered species.

"Unfortunately, the habitat of the nano-chameleon is under heavy pressure from deforestation, but the area has recently been designated as a protected area, and hopefully that will enable this tiny new chameleon to survive," Oliver Hawlitschek, a third study co-author, said in a press release.