In a new ad, launched on Tuesday, Nando's introduced South Africans to a brand-new, hilarious board game called Mzansipoli. 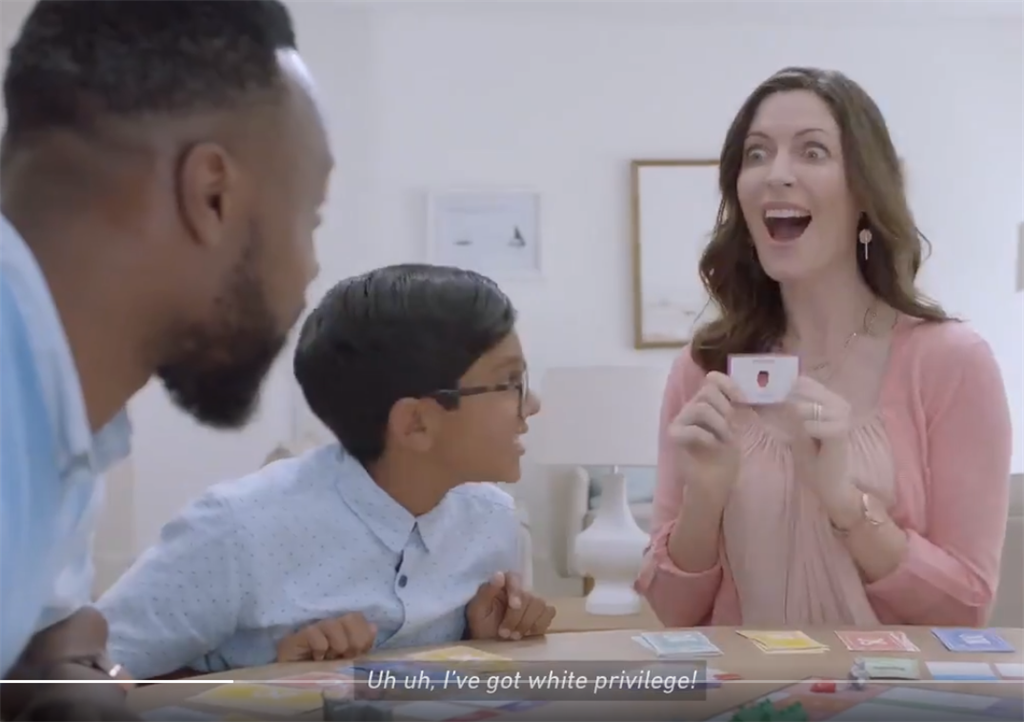 The ad features a multi-racial family playing a Monopoly-styled game of "survival, corruption and confusion".

Players get to repossess land, enforce their squatter rights and play "the race card". If you have "white privilege", you don't need to go to jail and if you land on the etolls block, paying is optional. You get a cash reward if your racist neighbour moves to Orania, but "black tax" will take a bite out of your winnings.

Unfortunately, the game is not available for purchase.

But according to Nando's marketing manager, Jake Johnstone, "the game definitely exists, we've been playing it all along". The tag line for the ad is: "Beat the game that has been playing you". According to Johnstone, the aim of the advert was to start a conversation that drives positive action.

"Nando’s grew up alongside this young democracy of ours, so we’d take a gamble that we have a firm grasp on what matters to Mzansi," he says. "Our satire only highlights existing conversations that are important to have if we are to beat a game rife with corruption and confusion." "The explicit call to action in this ad, is that we are facing a game where we’re all being played to some degree and we need to come together to beat this," says Johnstone. Beat the game that has been playing you #Mzansipoli ?? pic.twitter.com/8T8l9v76Wz

The ad has received a positive response on social media, with South Africans begging for a real-life version:

Whoever is on your marketing team deserves a raise shem...they are always woke and ready for anything. But for real...i need this game in my life. I can already see me and my friend @manneldoo doing the most this festive season. #Mzansipoli

If we thought 30 seconds games were lit... We clearly hadn't seen #Mzansipoli

Nandos always been ahead of us?????? I died at white privilege ?? #Mzansipoli is a must get!

I have a good feeling about this one ey
Its about time we had a realistic board game lana eMzansi?? #Mzansipoli?? pic.twitter.com/vI1MprzwOr