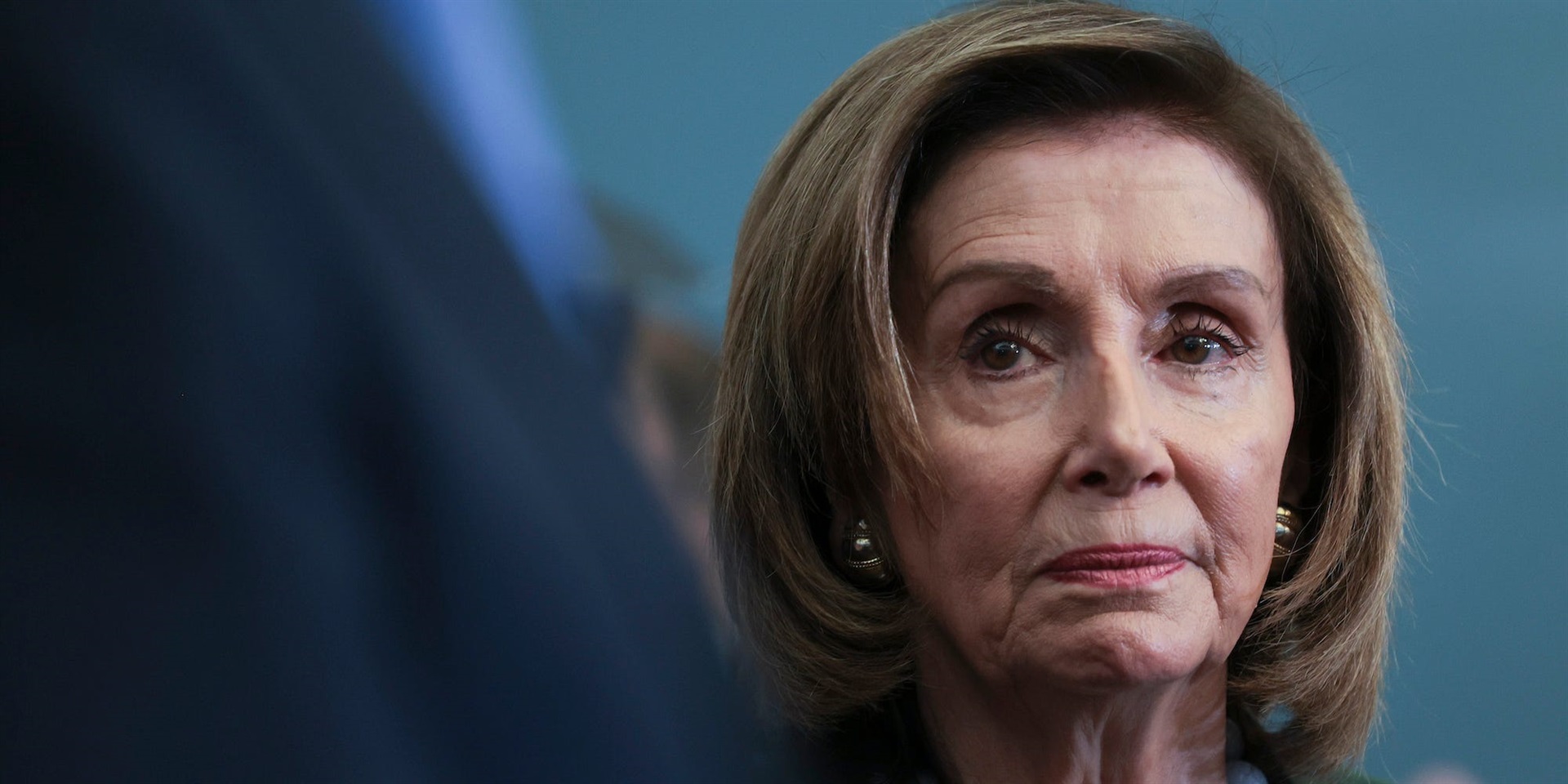 House Speaker Nancy Pelosi has praised Taiwan for having "one of the freest societies in the world."

Pelosi met with Taiwanese leader Tsai Ing-wen on Wednesday morning at the latter's presidential office, during which she reaffirmed America's support for the island.

"Today, our delegation came to Taiwan to make unequivocally clear: we will not abandon our commitment to Taiwan, and we are proud of our enduring friendship," Pelosi said.

She also lauded Tsai, stating that "we are so proud of your leadership as a woman president of one of the freest societies in the world."

Pelosi also emphasised America's "ironclad" determination to preserve democracy in Taiwan and across the globe, noting that the world currently "faces a choice between democracy and autocracy."

Tsai thanked Pelosi for her support of Taiwan, calling Pelosi one of the island's "most devoted" friends. She also presented Pelosi with a medal — the Order of Propitious Clouds with Special Grand Cordon — which the Speaker received on behalf of Congress.

Pelosi landed in Taiwan on Tuesday amid heightened tensions between the US and China. She is the highest-ranking lawmaker to have visited Taiwan in 25 years and did so despite threatsofmilitaryaction from China.

For one, the Taiwan Affairs Office of the Chinese Communist Party responded angrily to Pelosi's visit.

"The motherland must be unified, and it is bound to be unified. This will not be diverted by the will of some stubborn anti-China forces on the US side, nor will it be swayed by the wishful thinking of Taiwanese separatist forces," the Taiwan Affairs Office wrote in a statement released on Tuesday night.

The office added that attempts by Taiwan to be independent of China would be "smashed to pieces under the powerful force of the Chinese people."