One in 8 museums in the world may never reopen due to the coronavirus pandemic, Unesco reports 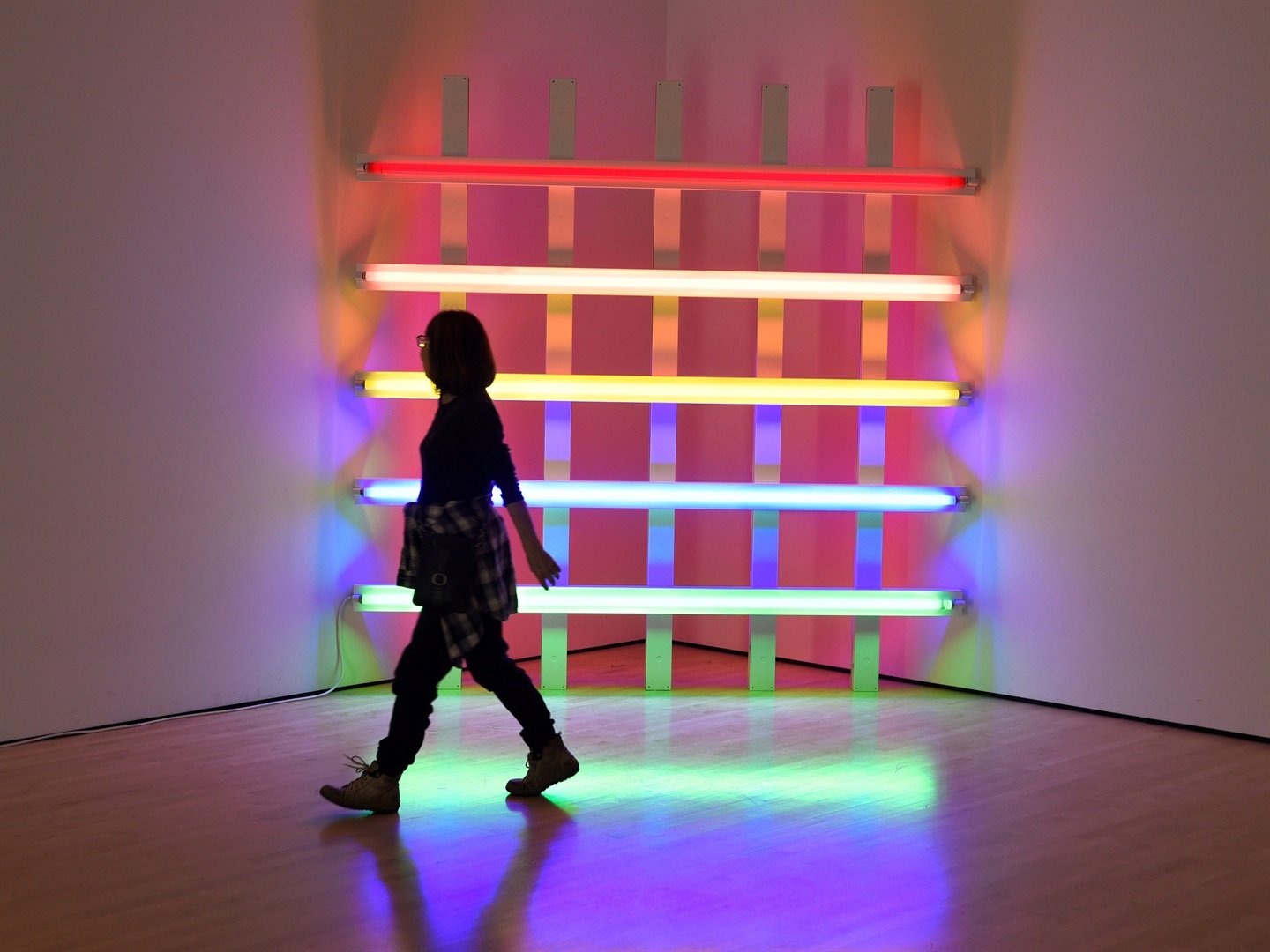 A visitor walks by a Dan Flavin sculpture at the San Francisco Museum of Modern Art, 2018.
Robert Alexander/Getty Images

Experiences like taking field trips to a museum, exploring artefacts in-person from another era, or wandering aimlessly through an art exhibit could be things of the past in some parts of the world.

Ninety percent of the world's 85,000 museums recognised by the United Nations Educational, Scientific and Cultural Organisation (Unesco) and the International Council of Museums (ICOM) temporarily closed their doors due to public health regulations - and nearly 13% of those institutions may never reopen.

Recent reports from Unesco and ICOM estimate that 1 in 8 museums could permanently close due to a downtick in international tourism and a predicted decrease in funds from sponsors and donors. A Bach sculpture in Leipzig, Germany, with a face covering, photographed May 12, 2020.
Jan Woitas/picture alliance via Getty Images

Museums in Africa, Asian, and Arab countries are more at risk of closing than institutions in other regions, according to UNESCO and ICOM

The organisations predict that the permanent museum closures will be concentrated in African, Asian, and Arab regions, which have fewer and newer museums than Europe, North America, and Latin America.

"The closures will particularly affect the regions where museums are recent and few, and where structures are still fragile: in African, Asian and the Arab countries, 24%, 27% and 39%, respectively, fear that museums may close; compared to only 12%, in Latin America and the Caribbean, 10% in North America and 8% in Europe," according to ICOM's report. Visitors at Shanghai Starry Art Museum in Shanghai, China, on May 13, 2020.
Costfoto/Barcroft Media via Getty Images

According to Unesco's report, many museums rely on donors and sponsors for 5% to 100% of their budgets. That being said, visitor contributions - like paid entry fees and gift shop purchases - may not be able to sustain their operations, especially if they can only operate with limited capacities. The Blanton Museum of Art in Austin, Texas, in 2018.
Christina Horsten/picture alliance via Getty Images

A number of cultural institutions around the world have created online-only programs and collaborated with programs like Google Arts & Culture to make exhibits available online.

The Blanton Museum of Art in Texas in the USA, avoided laying off its staff during the pandemic by tasking employees with new projects, such as digitising their collections and handwriting thank-you cards to donors, as reported by the museum's director, Simone J. Wicha, in a column for the Wall Street Journal.

But not all museums have the resources to get creative, Unesco states - specifically institutions in areas with limited internet access.

Online initiatives hosted by museums "could inspire other museums, especially in African countries and Small Island Developing States (SIDS), where only 5% of museums are able to offer online content to their audiences," Unesco representatives wrote in the report.

"Museums have always been able to reinvent themselves and adapt to changes in society," the Unesco report continued. "This report indicates that they are already rethinking their operations and their relationship with the public in order to move forward and survive post-Covid-19."