The Mu coronavirus variant shares key similarities with Delta, but it doesn't pose a greater threat Last month, seven fully vaccinated, elderly residents of a nursing home in Belgium died of Covid-19. They had all been infected with a coronavirus variant now known as Mu.

The outbreak raised questions about whether Mu posed a greater threat than other variants, including Delta. But so far, that hasn't proven to be the case.

Mu carries mutations that could help it circumvent protection from vaccines - but it's becoming less prevalent over time relative to other variants. That's an indication that Mu won't become dominant, since variants with a big advantage over Delta would quickly account for more cases.

Mu is spreading across the globe, but it's still uncommon

Of the 48 countries that have recorded Mu infections this year, just 10 have spotted Mu cases in the last month.

The variant is most prevalent in Colombia, which recorded the world's first Mu cases in January. Mu now represents almost all of the new coronavirus infections sequenced there in the last month, according to GISAID.

The US, Mexico, and a handful of European countries - Belgium, France, the Netherlands, Spain, and the UK - have also recorded Mu cases in the last four weeks. 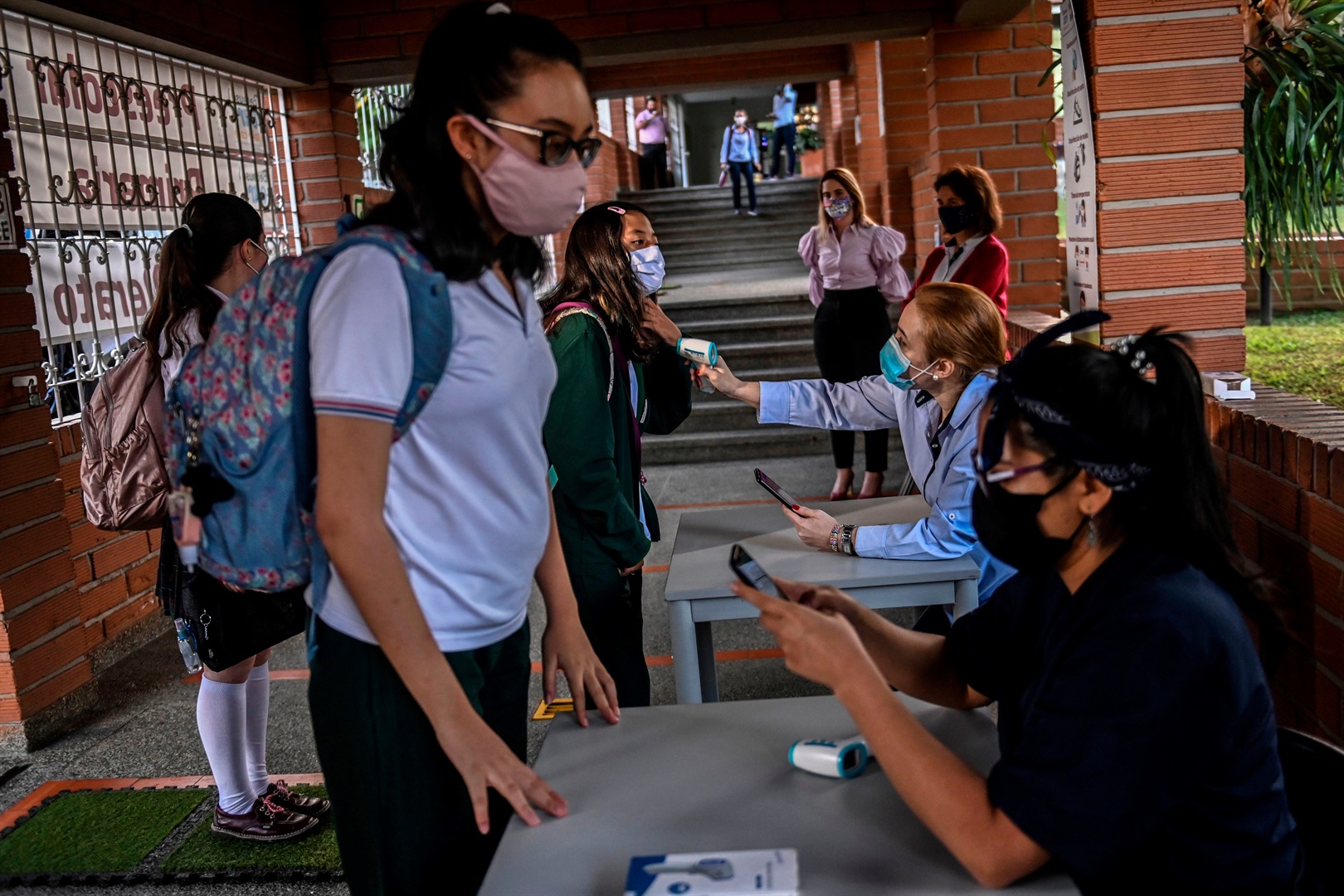 But just because a variant is geographically dispersed doesn't mean it's spreading widely across the globe. In the US, for instance, Mu has been detected in nearly every state, yet the variant represents less than 0.2% of new coronavirus infections sequenced in the last month.

Mu doesn't seem to be as transmissible as Delta

The World Health Organization labeled Mu a "variant of interest" in late August. The term applies to variants that may cause significant community transmission or have genetic changes that could alter the way the virus behaves. At the time, WHO scientists were concerned because Mu had been spreading quickly in South America since May.

But Mu's prevalence in South America has dropped since then. At its peak in mid-July, the variant represented around 5% of South America's new coronavirus infections. Now it represents around 3%.

In a study that's still awaiting peer review, Colombian researchers estimated that Mu is 1.2 times more transmissible than the original version of the virus. That gives Delta the advantage, since the variant is likely more than twice as transmissible as the original strain.

Still, scientists are closely watching Mu because of its potential to resist the body's immune defenses.

Scientists are most concerned about Mu resisting vaccine protection

Maria van Kerkhove, the WHO's technical lead on Covid-19, told the Associated Press that the variant "is of interest to us because of the combination of mutations it has."

Mu carries several key mutations in the genetic code for the spike protein - the crown-like bumps on the surface of the virus that help it invade our cells. These mutations could make it resistant to antibodies produced by vaccines or a prior infection, which target the spike protein to neutralise the virus. A health worker prepares a syringe before applying it to the patient during a vaccination drill in Bogota, Colombia, in January 2021.
Guillermo Legaria/Getty Images

One study suggested last month that the presence of these mutations might warrant reclassifying Mu as "a variant of concern" - a term reserved for a handful of the most worrisome variants so far, including Delta. Another study, which hasn't been peer-reviewed yet, found that Mu is more resistant to neutralising antibodies from Pfizer's vaccine or a prior infection than any other variant of concern.

Italian researchers have found evidence, however, that Pfizer's vaccine still neutralises the Mu variant, even though the vaccine offers better protection against the original version of the virus. Their study concluded that Mu is "not a concern for vaccine efficacy."

Many scientists expect that variants like Mu will continue to appear, given how much the virus is spreading.

"The virus itself is still changing phenotypes and probably becoming more infectious and adapting to drug treatment regimens," Andrew Read, a professor at Pennsylvania State University who studies the evolution of infectious diseases, told Insider last month. "There's no reason to think it's going to settle down in the short term. What we'd hope is that it will get close to the maximum infectiousness in the short term.