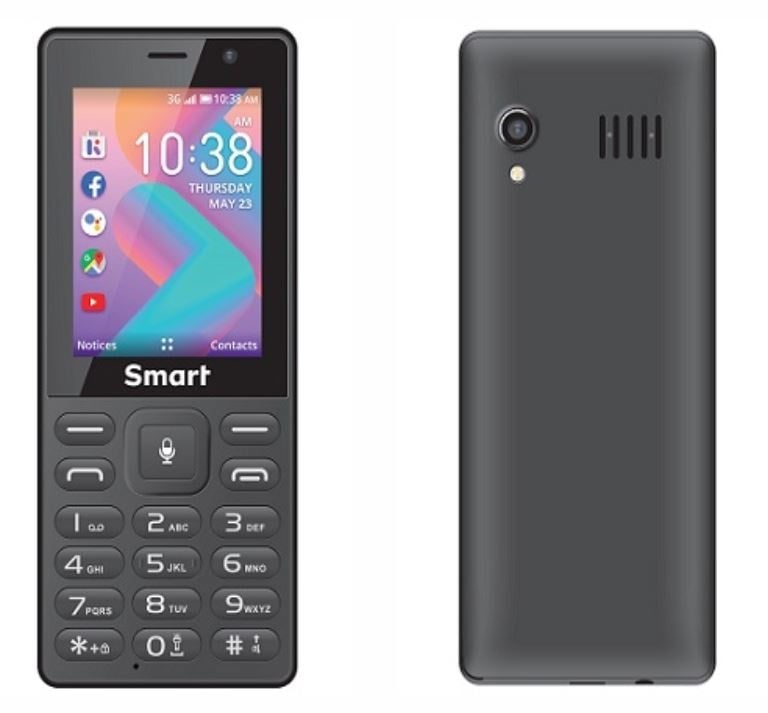 The MTN Smart S phone.
After MTN reportedly aimed to sell at least two million of its new R249 phones this year, it looks as if sales got off to a slow start.

Since its launch in April in South Africa, only 87,000 of the new phones were sold locally. In total, including other African countries, 281,00 Smart S phones were sold, the company confirmed in a recent results presentation.

However an MTN spokesperson told Business Insider that the company is "delighted with the performance of this MTN-created product".

"Our customers love the value, in that they are getting the smart phone experience of WhatsApp, Facebook and YouTube, but at a feature phone price. We are confident the Smart S will remain a growing favourite at just R249,”

MTN calls it a “smeature phone” – a mixture between a feature phone (a very basic phone that can access the internet and play music) and a smartphone (performs like a computer, with an operating system that can download apps).

For the first six months, owners get 100MB of data per month and 1GB of WhatsApp bundles, valid for 20 days at a time. Local SMSs cost 50c each and the call rate is 79c a minute.

MTN hoped to sell between two and three million of the phones this year,  CEO Rob Shuter previously told ITWeb. It is aiming to sell 10 million devices over the next three years.

The phones were launched in South Africa in April, after delays in getting the first shipment through customs.

Judging from comments on MTN’s social platforms and the consumer platform Hello Peter, some new owners have been struggling with the WhatsApp functionality, as well as its limited storage capacity (it only offers 512MB).

Its screen is only 2.4 inch (6cm), though – less than half the size of most smartphones on the market.

The phone is currently out of stock on the MTN website, but the company confirmed that it is still available at MTN stores as well as at shops like Ackermans, Clicks, Mr Price, Pep, Foschini, Pick ’n Pay, Truworths and Woolworths.

Related Links
Crisis-hit Cell C owes MTN almost R400 million – and MTN is losing hope of getting the money back
MTN lets you turn yourself into multiple emojis for World Emoji Day - here's how it works
Vodacom, MTN and Rain are preparing for e-SIM cards in SA. Here’s how it will work
Next on Business Insider
Fake meat gets a reprieve, after govt threat to remove it from shelves on Monday