New claims in US lawsuit that alleges MTN paid off al-Qaeda, Taliban 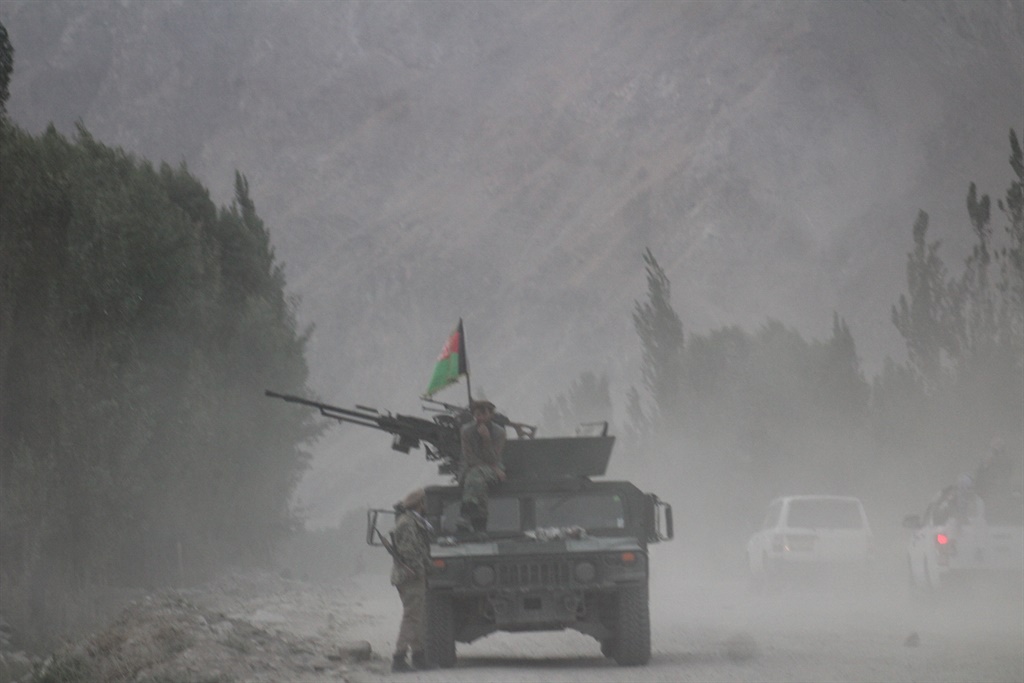 A US lawsuit that alleges that MTN paid protection money to al-Qaeda and the Taliban has been expanded to include new claims.

The suit was filed by the families of US soldiers who were killed or wounded in in Iran and Afghanistan between 2009 and 2017. The case, heard by the United States District Court in the District of Columbia, was initially launched last year, but on Friday was expanded to include new allegations.

The suit, which also includes claims against seven other international companies including the security company G4S, alleges that MTN violated the US Anti-Terrorism Act by paying protection money to al-Qaeda and the Taliban. MTN operates in both Afghanistan and Iran.

Reuters reports that a new, amended complaint was filed on Friday that alleges MTN’s “conduct targeted the United States” by executing a strategy reliant on dominating markets in unstable countries not allied with the US government.

The case includes an allegation that MTN paid more than $100 million to al-Qaeda and the Taliban to prevent its cellular towers from being targeted. Reuters also reports that the suit claims that MTN deactivated those towers at night, which hindered US intelligence operations.

But MTN said in a statement that it will continue to demand that the case be dismissed.

“(The) plaintiffs have sued the wrong defendants in the wrong court based on insufficient allegations.”

MTN asked the US court to dismiss the case in April 2020, as it lacks jurisdiction over MTN, which does not operate in the US, and because the complaint does not allege any conduct by MTN that would have violated the US Anti-Terrorism Act.

Now that the complaint has been amended with additional allegations, MTN anticipates filing another “motion to dismiss” to take these new allegations into account.

“We are reviewing the new material in consultation with our legal advisers but remain of the view that we conduct our business in a responsible and compliant manner in all our territories,” said MTN Group president and chief executive officer Rob Shuter.

MTN said while it has “deep sympathy” for those who have been injured or lost loved ones in the Afghanistan conflict, the group “are not the extremists that caused Plaintiffs’ tragic losses and injuries". MTN said it been a target of violence in that country too.

The US invaded Afghanistan in the aftermath of the September 2001 attacks, which were launched by Afghanistan-based al-Qaeda. Violent conflict has continued since then, killing more than 2,400 US soldiers and 100,000 local civilians.

The Wall Street Journal reported on Saturday that the newly expanded lawsuit now also claim that two US contractors - which ran aid projects in Afghanistan - paid protection money to the Taliban.