This MTN boss could make billions from the massive Brulpadda gas find – and e.tv’s owner could also benefit 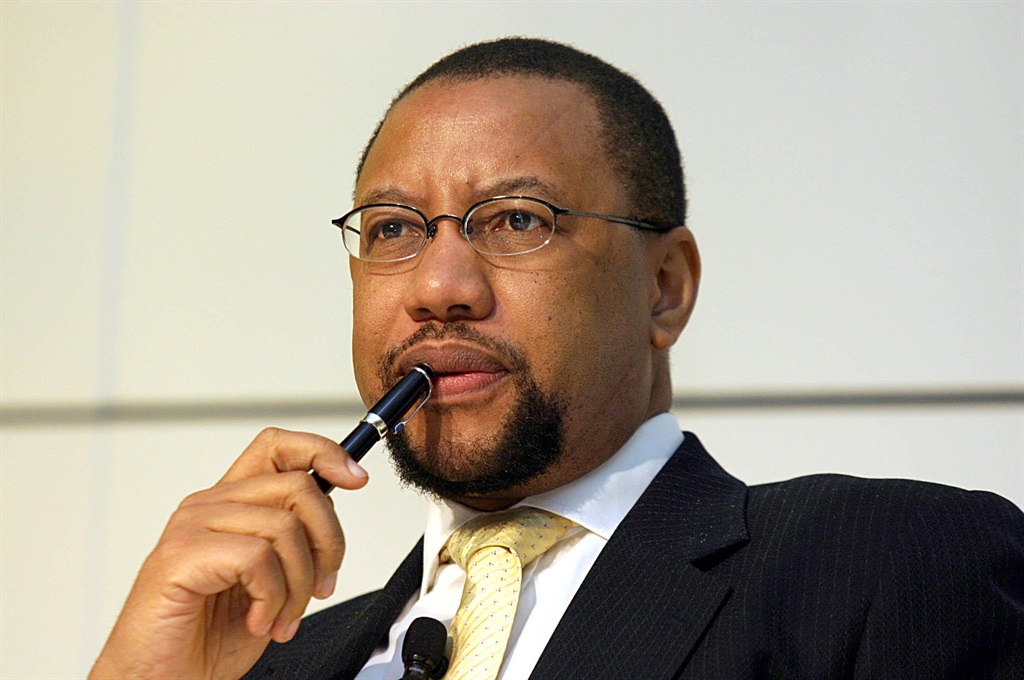 MTN chairperson Phuthuma Nhleko may have hit it big after the French energy giant Total discovered a large gas field off the South African coast.

These are the other shareholders:

Nhleko is the only South African director of Main Street, according to company records. The Canadian company Africa Energy holds 49% of Main Street, while Nhleko’s company Arostyle Investments owns 51%.

This gives his company an effective 5.1% interest in an asset that could yield $1 trillion according to the most optimistic estimates – potentially valuing his stake at more than $50 billion – a cool R685 billion.

Apart from Nhleko, there is only one other South African business interest in Brulpadda: HCI, which owns e.tv (through its 63% stake in eMedia Holdings) and Tsogo Sun.

Its exposure is, however, indirect, and a bit complicated:

If the well proves successful, Impact - which has other African oil assets and has partnered with Total in Namibia and South Africa - will fund further expansion.

The spokesperson didn’t want to give information on how the loan is structured - apart from saying that “the return is commensurate with the risk associated with exploration, therefore Impact hopes to share in the upside”. In a statement, Impact says Arostyle has committed $17.2 million (R237 million) so far to Main Street.

It’s not clear why the 58-year old Nhleko – who famously earned R72 million in a single year as MTN CEO and is one of South Africa’s top dealmakers - would turn to Impact for funding.

In 2014,  President Cyril Ramaphosa sold most of his business interests to Nhleko's company Phembani. This created a group with more than R9bn in assets. Phembani holds stakes in Engen, Afric Oil, the coal company Exxaro, and the cement group AfriSam among others. Ramaphosa has no interest in Phembani.

Nhleko served as MTN CEO while Ramaphosa was the company’s chairperson. Nhleko replaced him as MTN chairman when Ramaphosa stepped down to return to politics.

Ramaphosa also has ties with HCI, but it’s not as harmonious.

In 2005, Ramaphosa had to resign as Johnnic chairperson after HCI took control of the company against his will. Ramaphosa urged Johnnic shareholders to vote against HCI's "hostile" bid, but he didn’t prevail.

Nhleko was born in Springs, but completed his matric in Swaziland. He graduated with a civil engineering degree from Ohio State University in the US and started working in the Ohio department of transportation in 1983. In 1987, he obtained an MBA from Atlanta University.

He returned to South Africa in 1988 to do work for the Urban Foundation, which Ramaphosa was also involved in. He then worked for Standard Merchant Bank before joining MTN as CEO.

Nhleko’s office has not yet responded to Business Insider South Africa’s questions about his exposure to the Brulpadda block.

Related Links
South Africa could be days away from a massive new deepsea energy find
Watch: life on this massive oil ship off Angola where privacy is a luxury
These South African products contain a controversial ingredient
Next on Business Insider
SpaceX included a controversial NDA when it settled a sexual misconduct claim against Elon Musk