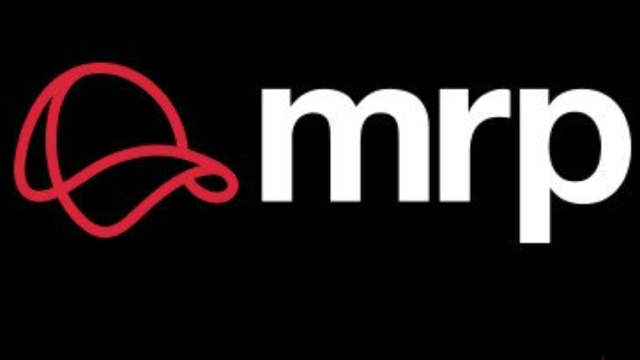 The Mr Price group has promised investors that its flagship clothing stores will be returning to "clarity of offer" this summer – after two seasons of stores and shelves cluttered with the wrong kind of clothing.

In a trading update on Thursday Mr Price said its corporate-owned clothing stores, under the Mr Price brand, had seen a decline of 5.3% in sales over the last four months on a comparable-store basis.

It took "higher than desired markdowns" on clothing during the winter, Mr Price said, with the additional insult that these discount sales diverted its customers "away from full-price merchandise" – hitting the company in both profit and turnover.

The same thing happened with summer stock, after Mr Price overestimated how much clothing it would sell over the 2018 December period, and ended up offering significant discounts to clear its shelves in preparation for winter.

The company's share price took a big hit in January this year after reporting poor sales for the last three months of 2018, with analysts speculating that its customers may have defected to new offers from H&M and Cotton On, or moved downmarket to the cheaper clothes on offer at Pep and Ackermans.

The most recent problem an "imbalance in the shape of the assortment", the group told its shareholders, referring to the mix of styles, fashion items vs everyday wear items, and the price spread of clothing on its shelves.

Now, however, its shelves are ready for summer, with a return to a clear offer – and it believes the results are already good.

Its last two weeks of data for August shows that sales in its apparel division, which also includes Mr Price Sport and Miladys, were up 4.3%, the group said.