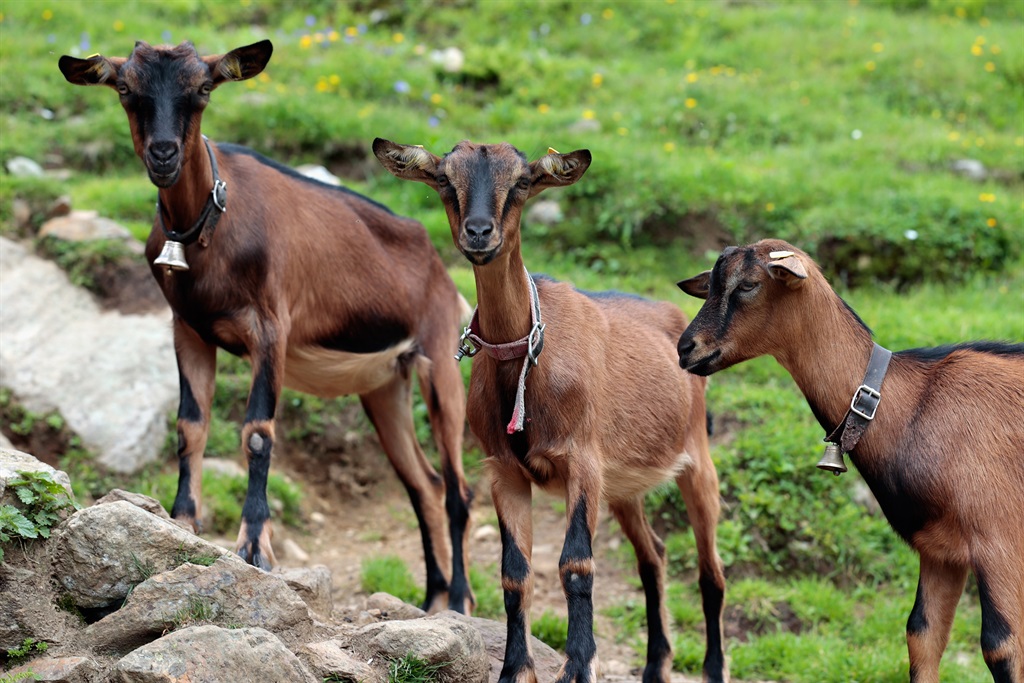 Mountain goats are not native to the area and pose a threat to the natural vegetation. They are considered a nuisance along heavily used trails, since they seek out salt and minerals from human urine and sweat on clothing, according to officials. Their taste for urine and sweat has started to cause issues.

"They have learnt not to be afraid of people ... and they're made that connection of 'hmm I can get salt from people'," Olympic Park superintendent Sarah Creachbaum told CBS News Denver.

The goats were introduced to the area over a century ago, before it was a national park. Over time, they have become aggressive. In 2010, a hiker bled to death after being attacked by a goat.

A total of 114 goats were captured and relocated during a two week operation, according to CBS News Denver. It's estimated anywhere between 275 and 325 goats that can't be wrangled by rangers will be shot and killed, BuzzFeed News reported.

"So far, they all seem to be doing well," Colton Whitworth, a Forest Service spokesman told AP. "It should be a fairly easy transition."

Related Links
Watch: Pablo Escobar’s sex-crazed cocaine hippos are causing mayhem
A rare Cape vulture survived tangling with a power line and being shipped to the US – only to be...
South African scientists have discovered more than a dozen new species in the Karoo
Next on Business Insider
Most graduates want to work for the government and state institutions. But for noble reasons.