Motorola has confirmed that it's working on a foldable smartphone, which could be the 2019 makeover of everyone's favourite flip phone Motorola is working on a foldable smartphone, VP of Global Product Dan Dery told Engadget in an interview.

Dery's confirmation is the first official sign of life from Motorola since a January Wall Street Journal report said that the company is working on a foldable phone that'll come with a design reminiscent of Motorola's much-loved Razr flip phone.

Dery didn't go as far as to say that the company's upcoming foldable phone is going to be a revamped version of the original Motorola Razr, but he did shed a little light on what to expect.

For its foldable device, Motorola is doing something a little different from what Samsung and Huawei are doing with their own foldable smartphones. That's to say, Motorola's foldable device won't have a display on the exterior of the phone. 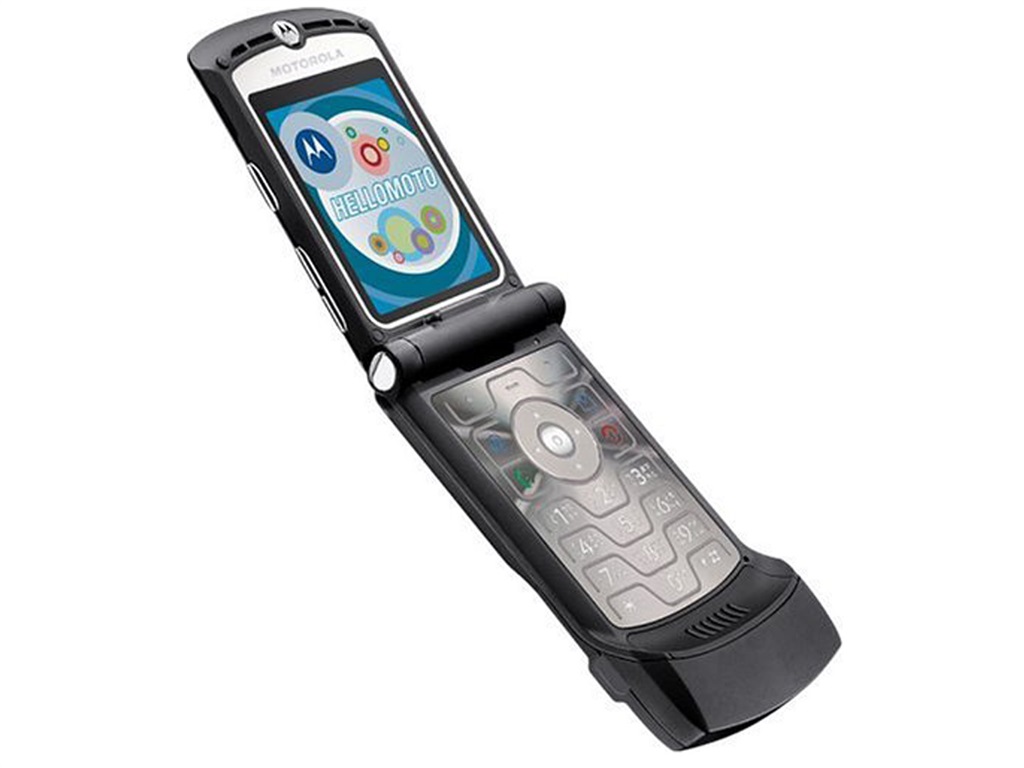 Motorola/Amazon
Instead, Motorola is focusing on keeping the display in its foldable smartphone's interior, which lines up nicely with a design language that's similar to the Razr. Motorola even has a patent of a foldable smartphone that showcases its idea, and it bares quite a significant resemblance to the original Razr.

Dery also said that the company is looking at other types of foldable designs, too. One design he mentioned included a smartphone that folds in thirds, like "Z" shape when it's folded up into a more traditional phone mode. (You're in luck if you were hoping for something closer to the Razr design from Motorola: Dery said such a foldable design wouldn't be ready for Motorola's first foldable smartphone.)

Perhaps we're being too hopeful in expecting a revamped Razr smartphone. Perhaps it'll have a similar flip phone-type of design, but it won't bear that much resemblance to the original Razr. We'll have to wait and see.

Dery said that Motorola has "no intention of coming later than everybody else in the market" with its foldable phone. If Dery's definition of "everybody else" includes Samsung and Huawei, we could be looking at a foldable Motorola phone between spring and summer of 2019.