The 21 most valuable soccer players on the planet right now One of the biggest finance firms in the world has put together a huge list that ranks the most valuable soccer players on the planet.

Some of the most familiar names in sports feature, including FC Barcelona forward Lionel Messi, Paris Saint-Germain goalscorer Neymar, and Juventus FC striker Cristiano Ronaldo — but in what order? KPMG, a provider of audit, tax and advisory services in Europe, calculated the market value of soccer players by using an algorithm that considered multiple variables, including:

It added: "Actual transfer fees in football are often distorted by several factors such as terms and conditions of the specific financial/sporting situation of the seller or the buyer at the time of a transaction, the willingness of a player to leave or join a club, league-specific rules and regulations, and terms of release clauses."

With that in mind, here are the 21 most valuable soccer players in KPMG's list, ranked in ascending order. 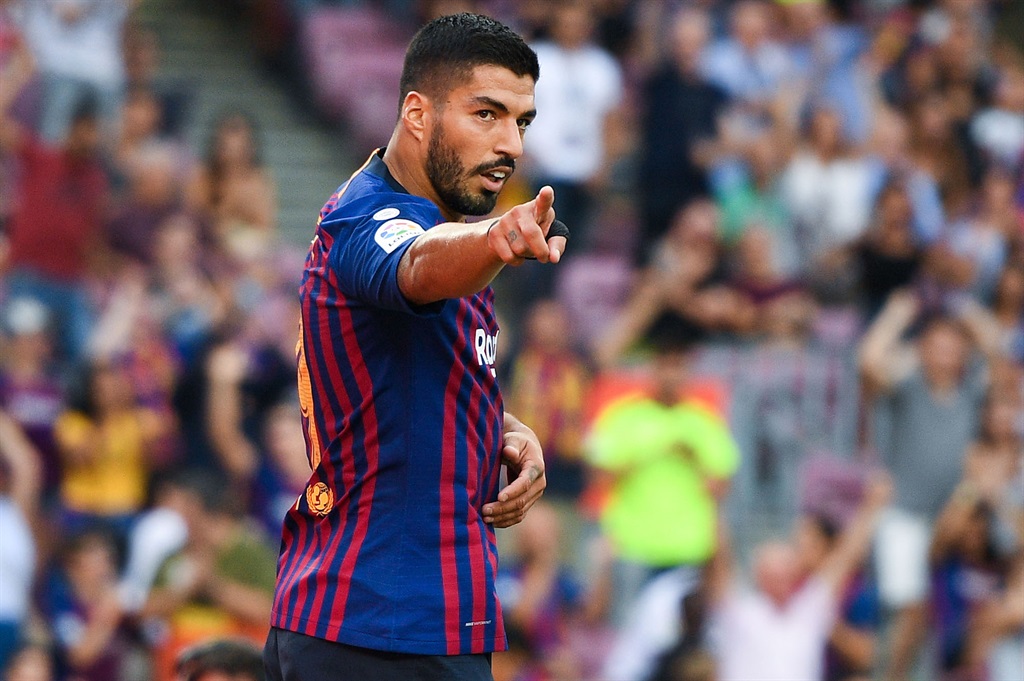