1. South Africa will probably get a new cabinet later today. David Mabuza may again end up as deputy president, after being sworn in as a Member of Parliament yesterday. Mabuza is linked to a number of scandals while he served as premier of Mpumalanga.

2. Meanwhile, the rand tanked yesterday – due in part to Mabuza’s return.

"Investors worry that Ramaphosa will not be able to root out corruption from the top echelons of the government as promised, endangering his reform agenda," Per Hammarlund, the Stockholm-based chief emerging-market strategist at SEB AB, told Bloomberg.

The currency was last at R14.69/$ - around its weakest levels in seven months.

4. Transport workers union Satawu are threatening a “total shutdown” of South Africa’s ports tomorrow. They are unhappy with alleged salary discrepancies between black and white workers.

5. Public Enterprises Minister Pravin Gordhan has filed a scathing affidavit in the North Gauteng High Court, saying Busisiwe Mkhwebane, the public protector, has revealed 'stunning incompetence, irrationality and negligence' in the performance of her duties. He wants the court to set aside a report by Mkhwebane which found he acted improperly in granting early pension with full benefits to Ivan Pillay, a former deputy SARS commissioner in 2010. In the affidavit, he also accuses her of being part of a political campaign against him.

The 13 most valuable soccer clubs in the world

There are 13 soccer clubs on the planet worth more than $1 billion each, according to KPMG.

The financial service firm published its report on "The European Elite 2019: Football Clubs' Valuation" on Monday, and it shows six English clubs are in its top 10 list, while four have pushed past the $3 billion threshold.

The report highlights how the "big five" domestic soccer leagues in Europe - England's Premier League, Spain's La Liga, Germany's Bundesliga, Italy's Serie A, and France's Ligue 1 - have retained their power in the sport.

The only thing that really changes year on year is the placement of the wealthiest - and therefore the best - clubs.

KPMG identifies a club's worth by its "enterprise value," calculated using an algorithm that looks at five factors:

Here are the 13 most valuable soccer clubs in the world, ranked in ascending order: Photo by TF-Images/TF-Images via Getty Images Read more: Some of the biggest stars in soccer are saying Lionel Messi is so good that he can no longer be compared to Cristiano Ronaldo 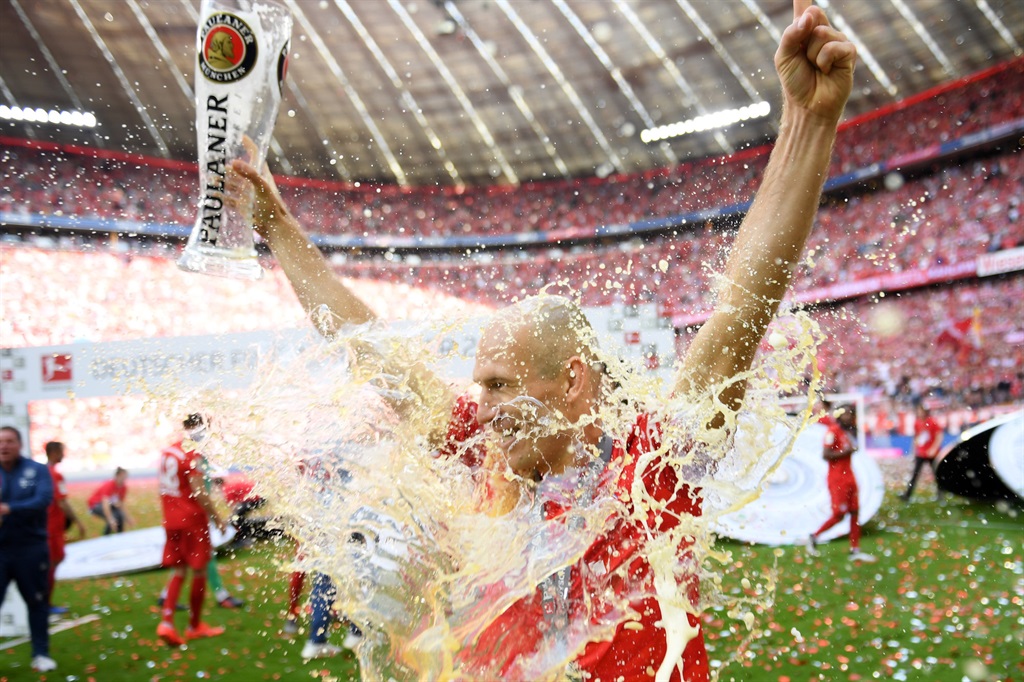 Related Links
The new Women's World Cup uniforms for every country - including South Africa's stripy kit
A year ago this US football star thought biltong was too good to be true. Now he wants to mix it...
This is how much more Patrice Motsepe is worth than Barcelona's Messi and Suarez
Next on Business Insider
CEO who went viral for crying about axing employees says 'a lot of good' has come from his LinkedIn post