The 26 most valuable private tech companies in the world Technology companies continue to be some of the most valuable private companies in the world, according to PitchBook's most recent list of the highest valuations of VC-backed companies.

Uber tops the list as of May 2018, but it's followed closely by its Chinese competitor, DiDi. In fact, there are a total of five ride-hailing companies on the list; Lyft, Indonesian GO-JEK, and Singapore's Grab are also on there. Of the 26 tech companies on the list, 12 are based out of the US and 10 are headquartered in China. Eight of the companies' most recent deals were led by SoftBank Capital — the US-based venture capital firm that invests heavily in technology — and ranged from $20 million (Palantir) to $4.6 billion (Didi).

Here are the most valuable tech companies in the world, from lowest valuation to highest: The Shenzhen, China-based maker of entertainment and educational robots last raised R10 billion ($820 million) in a deal led by Tencent Holdings on May 4, 2018. Machine Zone is based out of Palo Alto and develops multi-player mobile games. Its latest deal was a R4 billion ($330 million) funding round in 2016, led by undisclosed investors. A Korean e-commerce marketplace for consumer products, tickets, and more that raised R12.4 billion ($1 billion) in 2015, in a deal led by SoftBank Capital. This Indonesian ride-hailing company is the largest unicorn company based out of Jakarta, Indonesia. In its most recent funding round in February 2018, the company raised R18.6 billion ($1.5 billion), led by Astra International and Tencent Holdings. The San Francisco-based internal communication tool for companies most recently raised R3.1 billion ($250 million) in funding in 2017, in a round led by SoftBank Group. The Chinese mobile app for medical service raised R6.2 billion ($500 million), led by AIA Company and NWS Holdings, in May 2018. 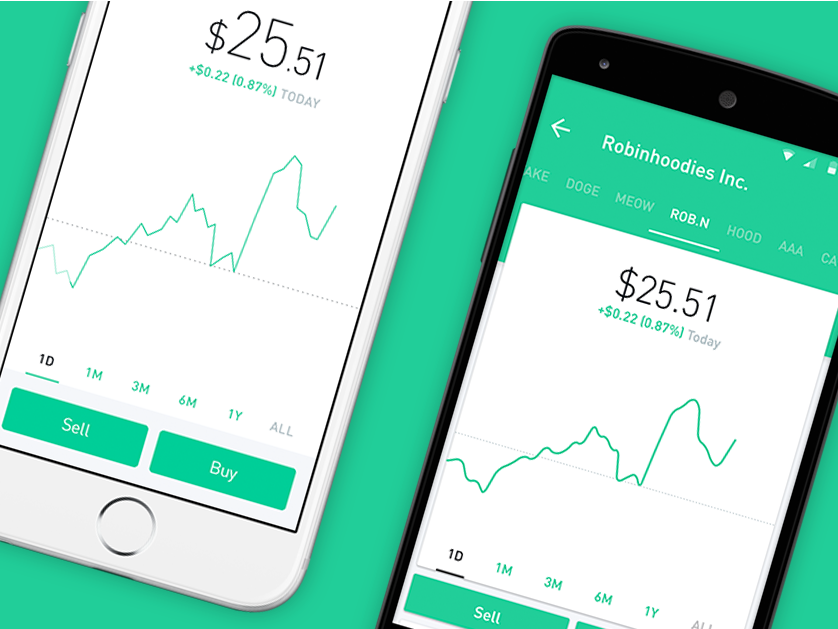 Robinhood is a stock and cryptocurrency trading app based out of San Francisco. Its most recent funding round took place in May 2018, when the startup raised R4.5 billion ($363 million), led by DST Global. Another ride-hailing company, this time based out of Singapore, Grab most recently completed a R31 billion ($2.5 billion) funding round in January 2018, led by SoftBank and Didi Chuxing.

Chinese company Lianjia.com is an online real estate platform for sales and rentals. Its last funding round took place in 2017, when it raised R4.6 billion ($377 million) in a deal led by Sunac China Holdings. The Florida-based AR company raised R11.9 billion ($963 million) in a funding round that closed in March 2018, led by Temasek Holdings and Saudi Arabia's Public Investment Fund. This Chinese company created a mobile app that connects truck drivers and distributors. In April 2018, it raised R23.5 billion ($1.9 billion) in a funding round led by SoftBank Group and China Reform Fund Management. Jiedaibao is an app that helps facilitate loan transactions, and the company is based out of China. Its most recent funding round took place in 2016, when it raised R4.7 billion ($381 million) in a round led by undisclosed investors. SZ DJI Technology Company is based out of China and is currently the largest aerial drone maker in the world. In 2015, it completed a R930 million ($75 million) funding round from Accel and Kleiner Perkins Caufield & Byers. An advertisement of Paytm, a digital wallet company, is pictured at a road side stall in Kolkata, India, January 25, 2017.
Wikimedia Commons The mobile payment and e-commerce platform makes for easy bill payments in India. In May 2017, Paytm raised R17.4 billion ($1.4 billion) in financing from SoftBank Group. Another ride-hailing company based out of San Francisco, Lyft raised R21 billion ($1.7 billion) in March 2018, in a round led by CapitalG. The social platform for sharing pictures and content from the web, also based out of San Francisco, raised R1.8 billion ($150 million) in June 2017 thanks to Emerson Collective, Coffin Capital & Ventures, SharesPost, Sinai Ventures, and other undisclosed investors. Pinduoduo is a Chinese discount deal platform that raised R37 billion ($3 billion) in April 2018. The round was led by Tencent Holdings. 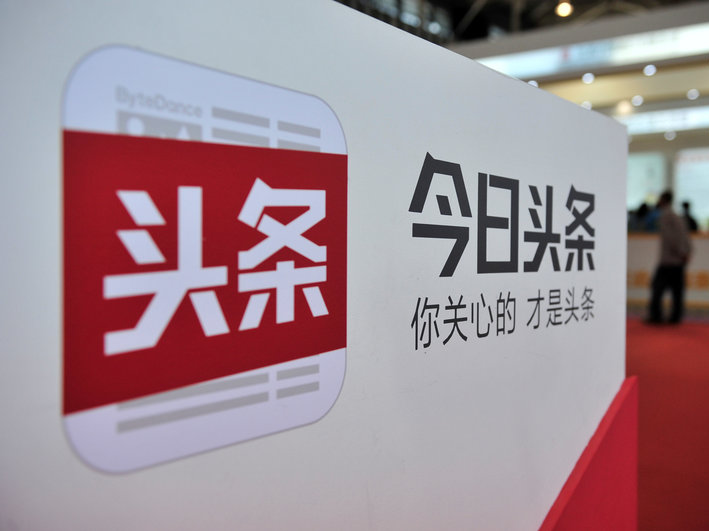 A China-based news app that raised R24.8 billion ($2 billion) in a 2017 funding round led by General Atlantic. Co-founded by Alex Karp and Peter Thiel in Palo Alto, Palantir develops data-gathering and data-analyzing platforms for government agencies and private enterprises. It most recently raised R248 million ($20 million) in 2016, thanks to funding from Decacorn Capital, Oceanic Partners, Prometheus Capital, and undisclosed investors. A shared workspace provider based out of San Francisco, WeWork raised R37 billion ($3 billion) in a 2017 round led by SoftBank Group's Vision Fund. The online marketplace for on-demand services, tickets, and restaurant reservations in China completed a R49.6 billion ($4 billion) funding round in 2017, led by Tencent. The peer-to-peer online rental company completed its last funding round in 2015, when it raised R19.8 billion ($1.6 billion) in a deal led by General Atlantic, Hillhouse Capital, and Tiger Gobal Management. 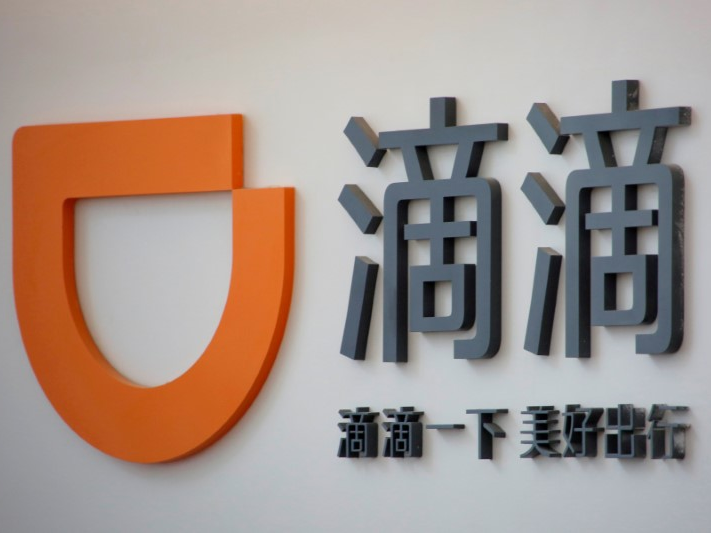 The creator of the largest ride-hailing app in China, Didi Chuxing raised R57.1 billion ($4.6 billion) in February 2018, thanks to a round led by Softbank Capital, Mubadala Development, and JUMP Investors. Topping the list is the largest ride-hailing company in the US, Uber, which raised R16 billion ($1.3 billion) in January 2018 in a funding round led by SoftBank Group.

Related Links
Warren Buffett says he 'blew it' when he didn't invest in Amazon early, and the regret is what...
Discovery’s new business insurance unit will assess risk using thermal-imaging drones and remote...
Elon Musk's mom shared her parenting philosophy, and it explains why her son is at the forefront...
Next on Business Insider
Meta's limits on employee abortion conversations could easily backfire