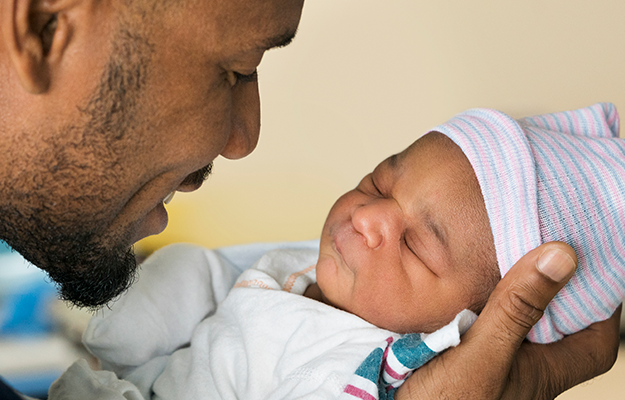 With an average life expectancy of 63.6 years, most South African babies born this year probably won’t live to see the next century.

But according to data from the World Health Organisation, children in more than twenty other countries will most likely have exactly that privilege.

The average Japanese newborn, given that country’s average life expectancy of longer than 84 years, could easily see in the year 2100. Other countries who have a longer life expectancy than the necessary 81 years include Singapore, France, Germany, Greece and Australia.

In India, life expectancy is more than five years longer than in South Africa, while in Brazil the average lifespan is 75.1 years.

According to the World Health Organisation’s World Health Statistics 2018 report, South Africa has one of the highest rates of universal health coverage on the continent, with 97% of births attended by skilled health personnel.

But the report shows that TB, HIV, and other diseases are taking a massive toll on the country’s health: Probability of dying from any of cardiovascular disease, cancer, diabetes, or chronic respiratory disease between age 30 and exact age 70 (%), 2016

In addition, the probability of dying a violent death in South Africa remains staggeringly high:

But while the South African homicide rate is out of whack on the continent, it's in line with some homicide mortality rates in South America: Despite all these challenges, the report shows that the South African suicide mortality rate  - 11.6 out of 100,000 people - is much lower than in many rich countries:

Related Links
Teething necklaces popular in SA have been deemed a 'potentially deadly threat to children' in...
Microsoft's billionaire cofounder has died at 65 after battle with cancer
Dozens reported dead after a huge highway bridge collapse in Italy
Next on Business Insider
Video shows defiant Russian audience chanting 'fuck the war' at St Petersburg concert