These were the top Black Friday Google searches in South Africa (Google)
Google South Africa reports a strong rise in the number of searches for the term 'Black Friday' in South Africa this year - in fact, the local market topped global search trends as the region showing the most interest in the shopping extravaganza.

These were the most popular Black Friday searches on Google: 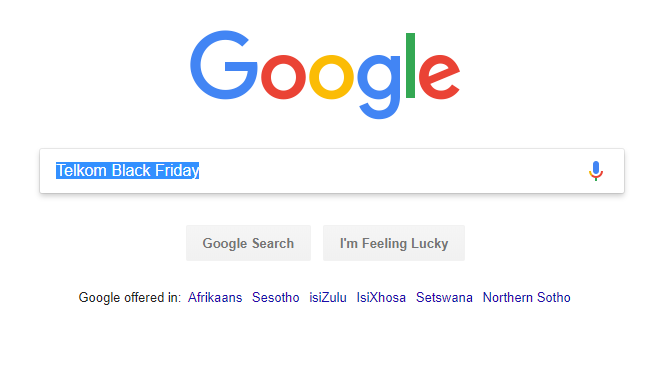 Scores of South Africans were scouring the web for deals specifically at Telkom. Telkom announced that customers will receive 60GB or 120GB of free Telkom data with their deals, along with additional bonus monthly data allocations as part of their Black Friday specials.

Telkom went as far as changing the colours of its website to black and white to mark the day and showcase their specials. The company offered 24 month contract deals on the newly-launched Huawei Mate 20 Lite for R399. The number of Google searches for Black Friday specials at Pick n Pay went through the roof a little after midnight on the big day. Makro deals were some of the most-searched for especially in Gauteng, KwaZulu-Natal and Mpumalanga. Google SA reports a staggering 450% spike in the related search query 'makro trading hours on black friday' - which isn't at all surprising as the retail chain was running pretty competitive discounts on their merchandise. 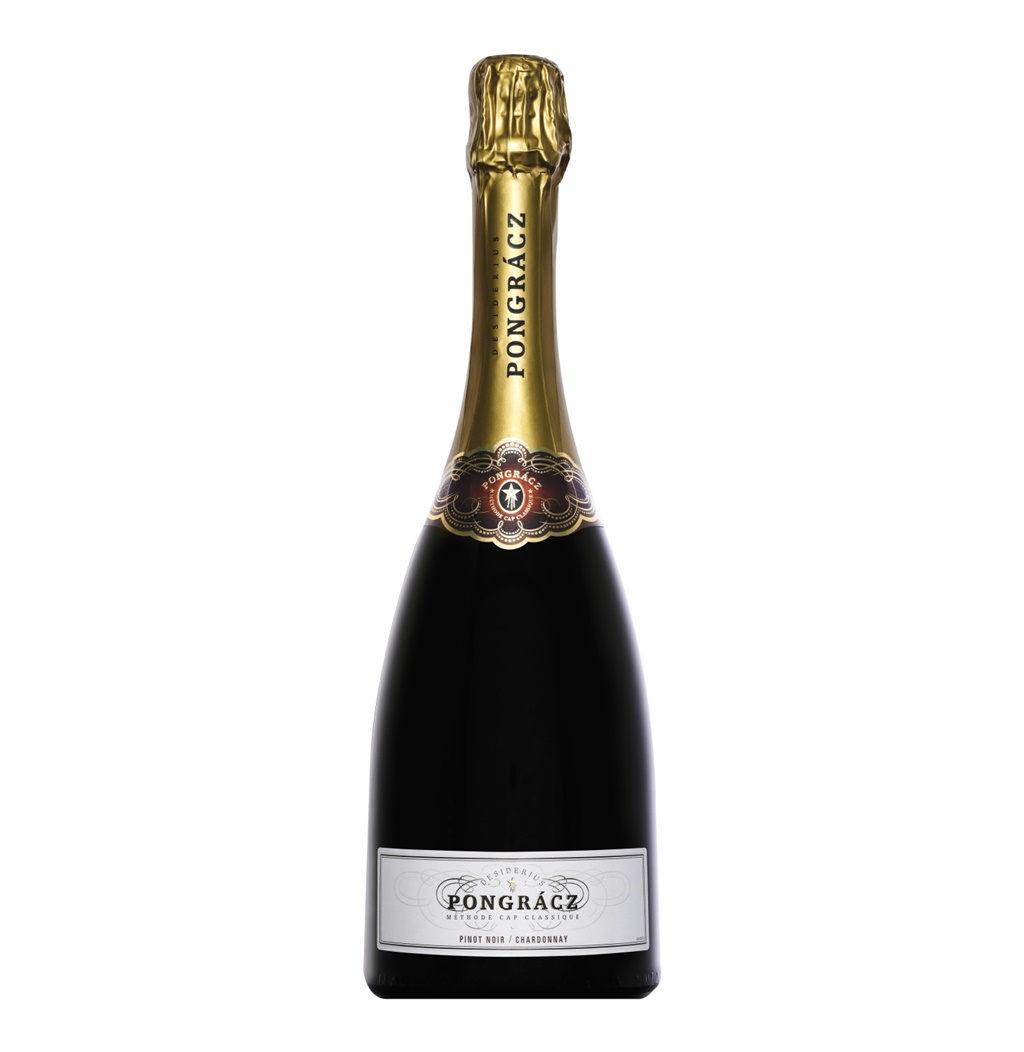 Google searches for 'Builders Warehouse Black Friday' peaked around 3:00 on the morning of Black Friday in SA with the Mpumalanga, North West and Limpopo provinces showing the most interest in deals from the retailer.

Related Links
For many South Africans, payday falls after Black Friday this year - here's why you will still...
From Koo to Pick n Pay - these are the 10 most influential brands in South Africa
Half of richer, online South Africans want to buy cryptocurrencies – here’s what’s holding them back
Next on Business Insider
Meet the Cape Flats mom steering kids away from gangs and towards food gardens