The 20 most popular TV characters in the world But in television, compelling characters are especially crucial, as they're tasked with holding the interest of viewers over the course of a season or an entire series.

TV Time has compiled data from the in-app voting of its 12 million registered global users this year to track which TV characters audiences have gravitated toward the most in particular episodes. The app tracks 60,000 TV shows. But which characters were the most popular?

Netflix, it turns out, has (unsurprisingly) found successful formulas for character development, as a number of characters from Netflix originals like "The End of the F***ing World" and "Money Heist" appear on this list.

Here are the 20 most popular TV characters in the world, according to TV Time users: 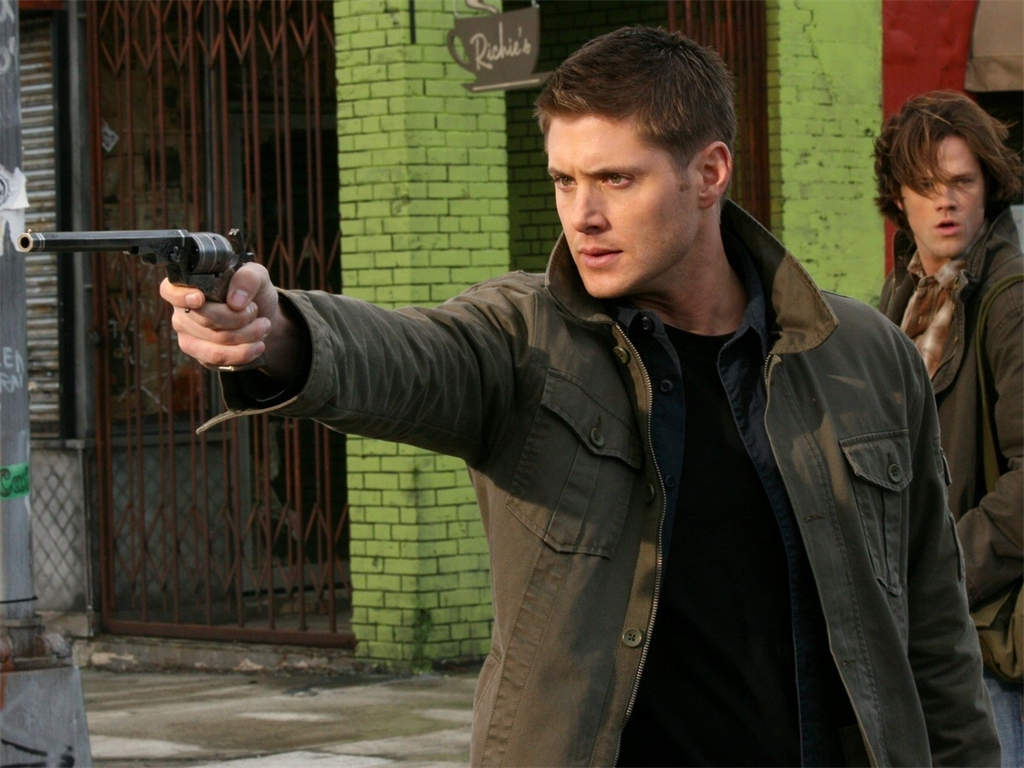 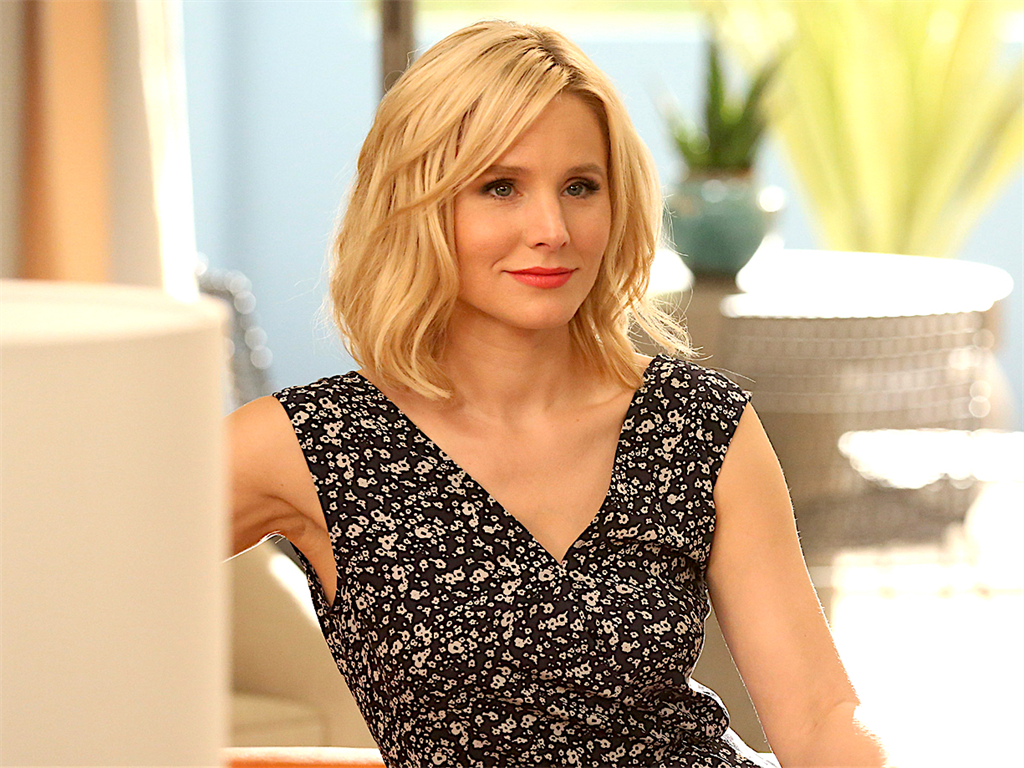 6. Annalise Keating — "How to Get Away with Murder" 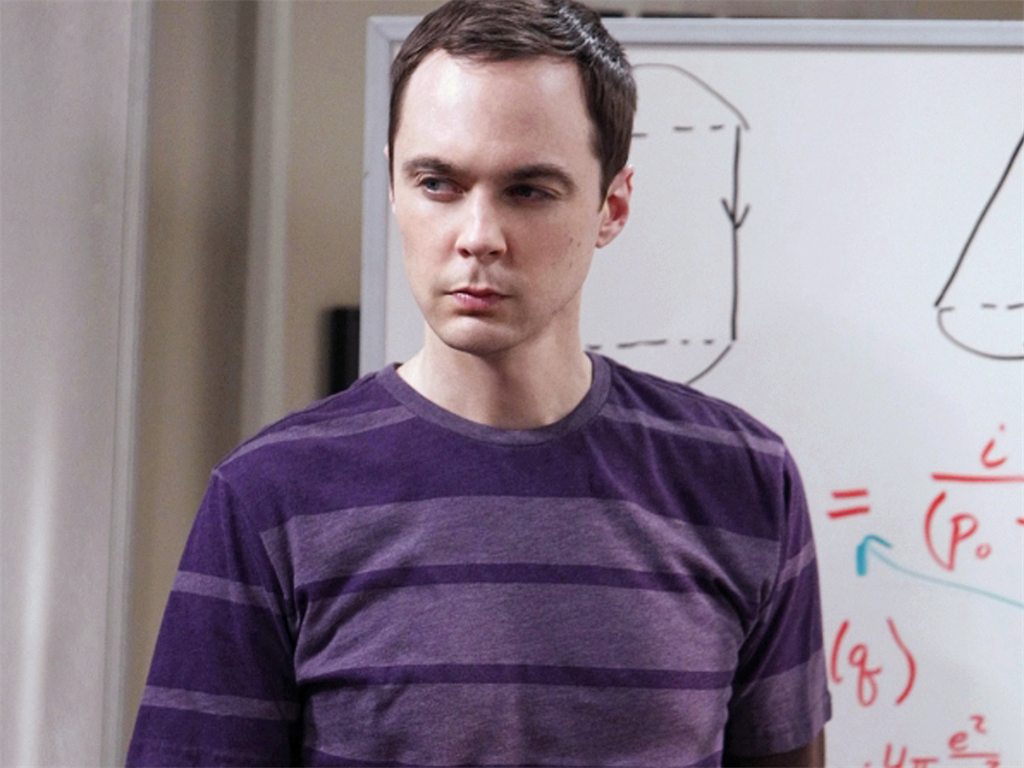 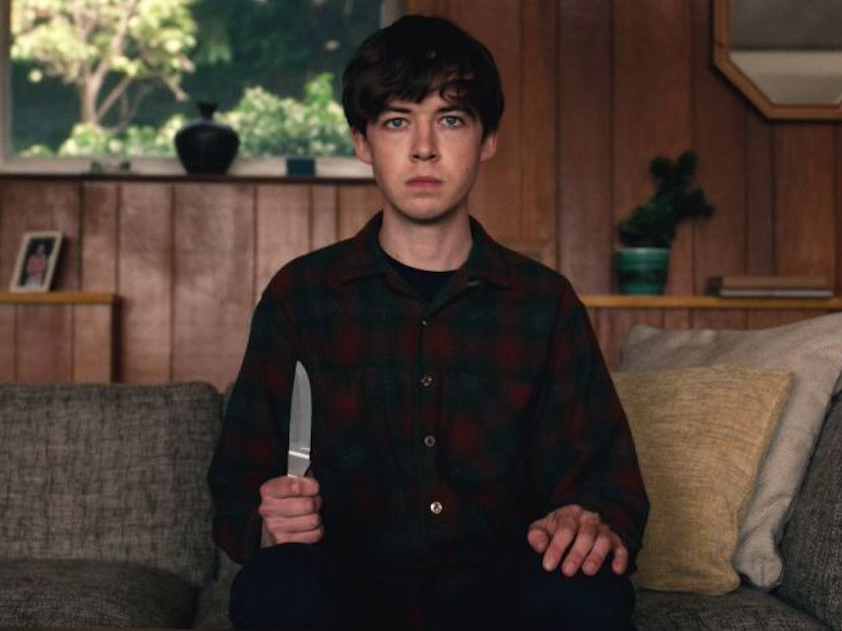