RANKED: The 7 most expensive watches worn by the British royal family 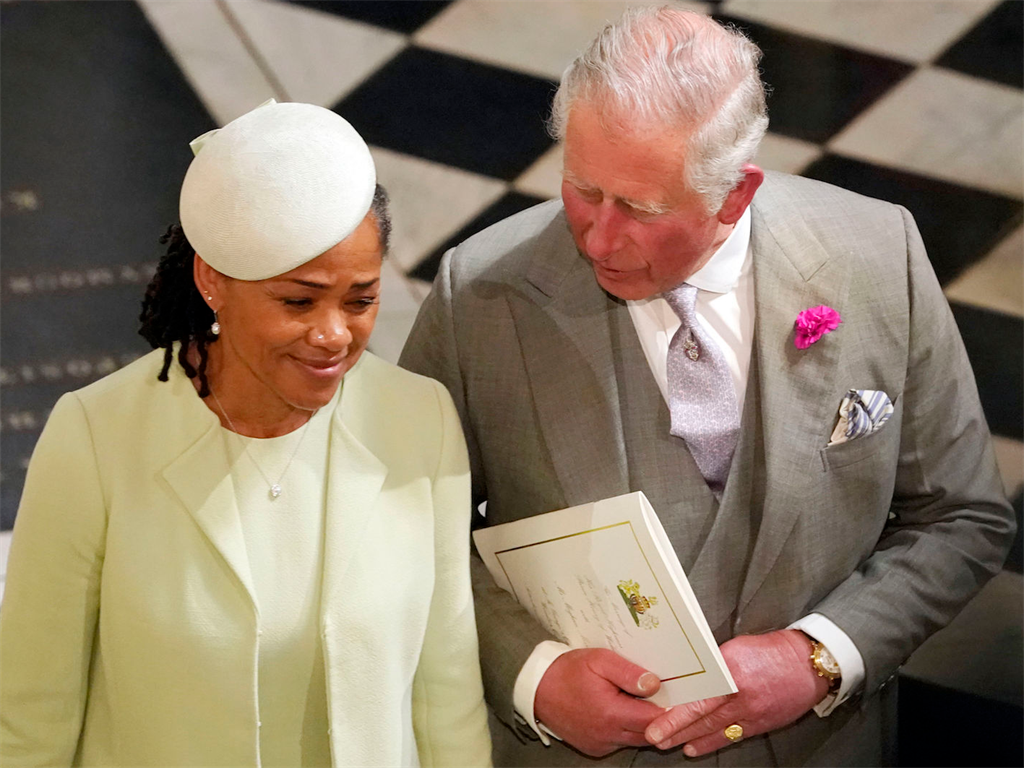 The British royal family is worth somewhere in the region of $500 million to $600 million (R7- to R8.5 billion). They are by no means the richest royal family in the world, but half a billion dollars is nothing to be sniffed at.

As such, one would expect the wrists of Britain's monarchy to be glinting with the finest Swiss timepieces on offer, common accessories among the rich and famous. However, that's not necessarily the case.

It's actually surprisingly rare to see a royal sporting a watch at all these days - let alone one with a huge price tag - and it's even less common for those in direct line to the throne.

This may be because royals don't want to be seen checking the time at an event, because they know the tabloids would have a field day commenting on how bored they look.

Or, it might be because the royal family is playing down its opulence at a time when many Brits bemoan them as an outdated institution and waste of taxpayer's money.

That being said, when the royals do step out with a timepiece on their wrist, it's usually a very elegant choice.

INSIDER spoke to the experts at Crown & Caliber to determine the make and models of seven timepieces worn by key members of the royal family.

Scroll down to see them ranked in ascending order by the price of a pre-owned model. Prince Harry has a number of expensive watches in his collection, including a more valuable Rolex Explorer II, but he hasn't been spotted wearing either of them out and about in a number of years. Prince William's Omega Seamaster holds great sentimental value to the royal - it was reportedly a gift given to him by his late mother, Princess Diana. Meghan Markle is seldom seen with a watch on since becoming a member of the royal family.

Back when she was just a celebrity, however, she was often spotted wearing a Cartier Tank Francaise. Meghan Markle and Kate Middleton are both Cartier fans, it turns out.

However, Kate Middleton isn't as afraid to sport a timepiece as the Duchess of Sussex these days - she's often spotted wearing her Cartier Ballon Bleu to public events. According to Crown & Caliber, the Duke of York has been sporting his Rolex Day-Date for around 25 years - so it's safe to say he's a one-watch kind of guy.

One of the more niche Swiss watch houses, Parmigiani Fleurier is the Prince of Wales' brand of choice. His chronograph is often tucked discreetly beneath his cuff (as above).

According to Crown & Caliber, he's also been seen wearing Cartier and Patek Philippe watches in the past.

Related Links
The status symbols we buy, wear, and drive make people want to do business with us — but not be...
20 of the most expensive watches worn by top athletes - worth up to R260 million
Men around the world are wearing broken watches — but an expert says there's more than one reason...
Next on Business Insider
A YouTuber journalist says a rebranded Russian McDonalds has flatter Coke, smells different