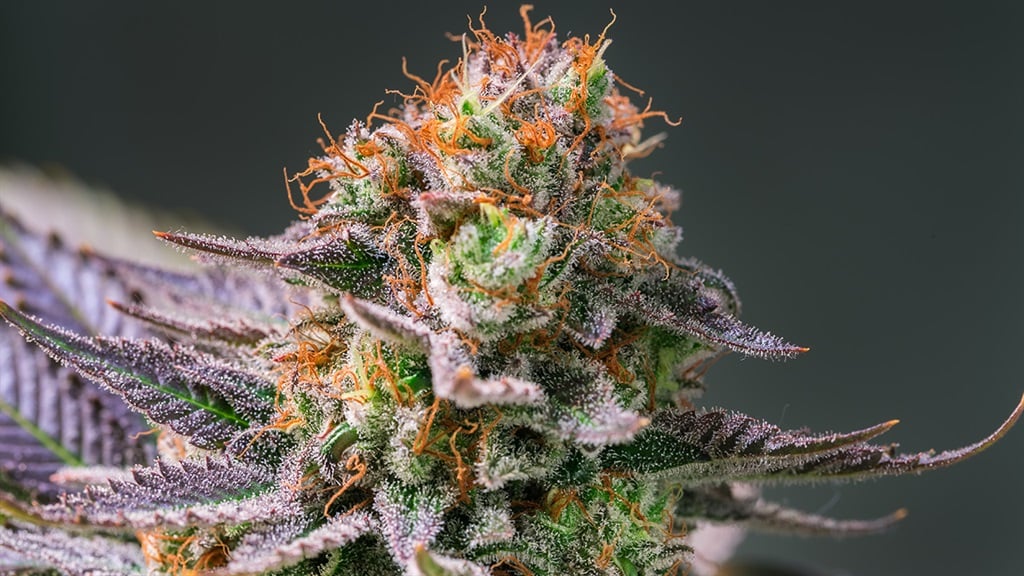 South Africans are slowly becoming more accustomed to the global NFT craze which has created overnight millionaires through the sale of digital artworks. A gallery based in Cape Town managed to get R59,000 for a digital artwork auctioned in March and a local NFT marketplace was launched a month later with backing from sports stars and celebrities.

The NFT phenomenon, which is intrinsically linked to the popularity of cryptocurrencies, has surged in 2021, with several blockchain artworks fetching upwards of R10 million during the first quarter of the year.

What is a non-fungible token?
A non-fungible token (NFT) is a secure digital file which validates ownership within a blockchain system which represents an online ledger. Any digital art – including images, video game items, and music – can be packaged and sold as NFTs. It's impossible to forge an NFT, and it acts as an artist’s signature and confirms the identity and ownership of the underlying digital object.

The local interest in NFT auctions shares a coincidental overlap with developments in South Africa's cannabis industry. This connection serves as the backdrop to the recent NFT purchase made by Matt Benas.

"There is a global perception of how elite Gage is and I've known about them for a long time. I'm [also] very interested in cryptocurrencies and blockchain technology and [thought] this [NFT auction] was made for me."

Benas, an avid cannabis grower who has started businesses in web development, home renovation, frozen food distribution, and, most recently, high-performance vehicle customisation, outbid the competition at an auction arranged by the Gage Green Group (GGG).

Based in the United States (US), GGG is a renowned cannabis cultivator that specialises in producing seeds that have superior genetic qualities. The company's creations have placed in High Times Magazines' Top Strains and Seed Bank Hall of Fame awards.

GGG recently combined "fine art, digital currency and luxury cannabis" in the form of an NFT auction featuring two ten-packs of cannabis seeds – of the “Rise” and “Burn” strain – which would be sold exclusively to the highest bidder. Two digitised artworks, which were originally hand painted by GGG founder Jeff Selsor, were included in the auctions. The "Rise" auction fetched 5.5 Ethereum (ETH) – the preferred cryptocurrency of NFT marketplaces – while "Burn" was sold for 1.852 ETH. Benas bought both, paying approximately $16,500 worth of ETH which amounted to roughly R224,000 at the time. Bidding on both auctions closed at the end of May, with GGG announcing Benas as the owner of "Rise" and "Burn" on Friday.

"NFT is a great technology to govern and protect the rights of [cannabis] breeders," says Benas, noting that Gage's top-tier seeds would usually sell for $1,000 (R13,500) a pack. Benas sees the recent seed purchase as an important investment in South Africa's cannabis industry and hopes that the exclusivity of these strains offers a unique boost to the sector and his own cultivation ambitions.

"I really want South Africa to have something unique and special throughout the world… and now we do, South Africa is going to be producing an absolutely unique cannabis strain that we will only ever be able to produce," explains Benas.

"You're only going to get a once-off, one in the world."

Benas says that he's received harsh criticism online for his high bid on GGG’s NFTs, noting that social media users have been quick to point out that he overpaid for the seeds without "seeing the bigger picture".

"I’ve got people that love it and people messaging me, telling me that it's trash and it's not art. It's different strokes for different folks. Most of the people are reacting [negatively] because they don't know and don't understand."