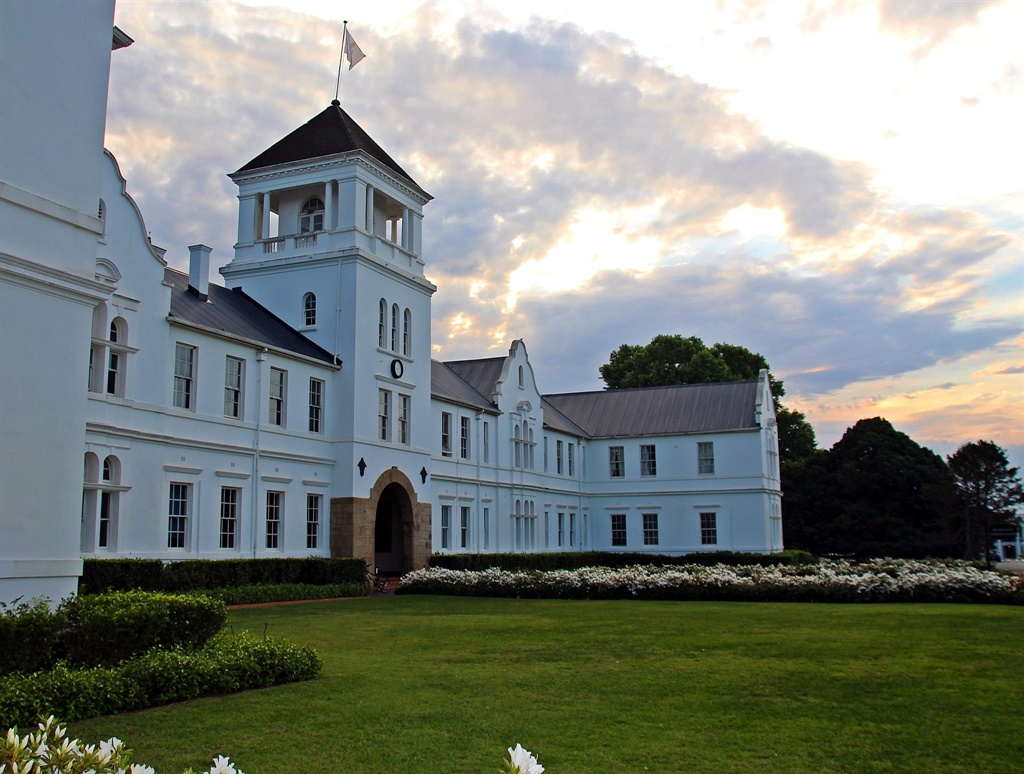 South Africa's most expensive boarding school now costs R342,155 per year - and all schools in the top ten now cost over R280,000.

Hilton College is still the most expensive boarding school in the country, as it has been for several years. This year, the school increased fees by an effective 3.2%, taking board and tuition costs to R342,155.

Fees for these elite schools cover tuition and full boarding and usually include minor medical attention and access to libraries, a sanatorium, and laundry services. But in most cases, parents must pay additional levies, some of which are optional, and fees for some sporting and extracurricular activities.

In most instances, boarding schools provide a combined rate for boarding and tuition - but those that split out the costs charge around R120,000 per year for the boarding element.

By way of comparison, a double room at most first-tier residences at the University of Cape Town, including three meals a day, costs between R80,000 and R90,000 per year. At the University of the Witwatersrand, a year-long stay in residence with 19 meals per week costs approximately R83,000.

And with some undergraduate degrees costing about R60,000 per year, a single year of Grade 12 at these boarding schools will cost close to double what first-year studies while staying in res will pay.

Increases are also back for the 2022 academic year. Last year, after Covid-19 forced many pupils into homeschooling and resulted in difficult economic times, several schools chose to increase school fees by less than 3%. Bishops Diocesan College even decided not to increase fees at all. And in total, the highest increase between 2020 and 2021 was 5%.

Although fee increases for the 2022 year are not dramatic, they're up across the board with an average increase of 4.9% versus last year's 3.2%.

In rand and percentage terms, the most significant increase belongs to St Andrew's School for girls who charge R18,925, or 7%, more than they did last year. Hilton's increase of 3.2%, or R10,605, is the lowest in the top ten. Comparison of South Africa's most expensive boarding schools for 2022