Yonta, 6, rests with her sister Montra, 3, and brother Leakhena, 4 months, under a mosquito bed net keeping dry from the monsoon rain in Cambodia.
Paula Bronstein/Getty Images

The dangers of a mosquito bite extend far beyond a superficial skin irritation.

These insects can transmit fatal diseases like malaria, dengue fever, and the Zika virus. The World Health Organisation (WHO) lists mosquitoes as one of the deadliest animals on the planet, since they're responsible for millions of deaths every year worldwide.

Dengue fever alone is the leading cause of death in the tropics and subtropics, with up to 400 million people infected yearly, according to the Centers for Disease Control and Prevention (CDC).

Disease-carrying mosquitoes are - for now - only found within certain regions that have the temperature ranges those insects need to survive and thrive. But as the planet continues to warm (four of the past five years have been the hottest on record), mosquitoes' ranges are growing. Until now, temperatures have restricted the bugs to habitat belts around the Equator; however, they're beginning to venture farther north and south.

A new study published in the journal PLOS Neglected Tropical Diseases forecasts how climate change is likely to affect the range and distribution of some virus-carrying mosquitoes.

"We know these bugs are gonna move, and so we looked at what that's going to mean for us," Sadie Ryan, a medical geography professor at the University of Florida and co-author of the new study, told Business Insider.

The study results showed that by 2050, the number of new people at risk of exposure to these diseases will approach 500 million. If greenhouse-gas emissions continue to rise unabated, nearly 1 billion new people will be exposed to these disease-carrying mosquito species by the year 2080.

The consequences of climate change for human health

Ryan said her research team wanted to "give a tangible view of what the risks are to human health" as temperatures rise and insects are able to live in more places.

So the study looked at future changes in the geographical distributions of two mosquito species that can transmit dengue fever, the chikungunya virus, and Zika: Aedes aegypti and Aedes albopictus (the Tiger mosquito). As the climate warms, mosquitoes will venture farther from the tropics.
TT/Getty

Scientists know that Ae. aegypti needs temperatures between 70 and 90 degrees Fahrenheit to thrive, while Ae. albopitcus prefers temperatures between 68 and 85 degrees. So the researchers modeled how average temperatures would change in different parts of the world by 2050 and 2080, based on various greenhouse-gas emissions scenarios. They then used that data to highlight new areas where the two mosquitoes could transmit diseases.

The results clearly showed that an increasing number of areas outside the tropics - and the people who live in those areas - will become vulnerable to mosquito-borne diseases within 60 years if greenhouse gas emissions continue to rise.

But by 2080 - in a "business-as-usual" scenario - an additional 1 billion people will be added to this at-risk group. 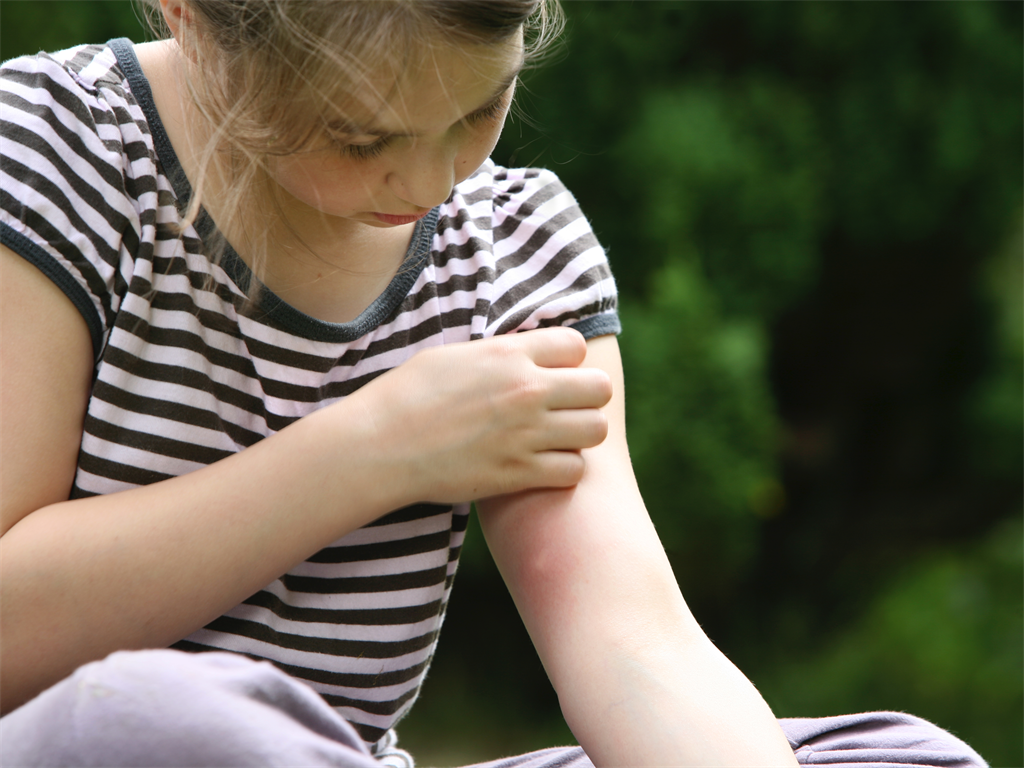 By 2080, more than 1 billion people could be newly exposed to mosquito-borne diseases.
Dorioconnell/Getty

According to the study authors, northern areas like Europe, the US, and Canada can expect to deal with these mosquito-borne illnesses in the future.

"Places like Europe, North America, and high elevations in the tropics that used to be too cold for the viruses will face new diseases like dengue," Colin Carlson, a co-author of the new study, said in a press release.

"The leading edge [of the mosquitoes' range] is rising northward and will hit European populations that are historically dense," Ryan said.

Interestingly, the authors found that a "business-as-usual" scenario would lead some areas in southwest Asia and west Africa to get too hot for Ae. albopitcus, reducing the number of number of people at risk from that species there. Ryan and her co-authors also noted that regions in which populations lack previous exposure to mosquito-borne diseases are particularly at risk for explosive outbreaks when new illnesses are introduced.

The 2015 Zika virus outbreak in the Americas is a prime example of that. The virus - and its association with birth defects - prompted the World Health Organization to declare "a public health emergency of international concern" after the virus spread rapidly across the Americas, with as many as 4 million infections in 12 months.

Read More: There's a worrisome problem at the heart of the Zika-virus crisis that no one is talking about

It might be cheaper to tackle emissions than control mosquitoes

Ryan hopes these study results will be seen "less as the doom and gloom of 'it's all getting worse,' but rather as data that gives us the opportunity to plan for the future."

Limiting climate change would protect hundreds of millions of people from a new risk of viruses, the authors wrote. Another recent study came to a similar conclusion: It found that limiting the world's temperature rise to 1.5 degrees Celsius above pre-industrial levels could prevent 3.3 million dengue cases per year in the Americas alone, compared to a future with no emissions reductions.

Currently, Ryan is also working to estimate the future spread of malaria under a similar model of climate change. Malaria is transmitted by female mosquitoes of the Anopheles species; in 2017 alone, the disease caused 435,000 deaths worldwide.

"This model is just one tool in a great big tool box," Ryan said. "Now that we know what will happen under different scenarios, we have options on the table."

All of those methods cost a lot of money, Ryan said. Plus, they could lead to a rise in insecticide resistance among mosquitoes - and dealing with that scary situation would be "far more costly than mitigating climate change," she added.

Regardless of what action we take, Ryan's study yet again highlights the very real threat that climate change poses to our species' own health.

As Carlson put it in a press release, "climate change is the largest and most comprehensive threat to global health security."

Related Links
Meghan Markle is visiting regions at risk of Zika virus while pregnant, against medical advice
SA scientists have found perfume holds the answer to the growing threat of outdoor mosquitos...
Next on Business Insider
The age of social distancing is over, according to the CDC