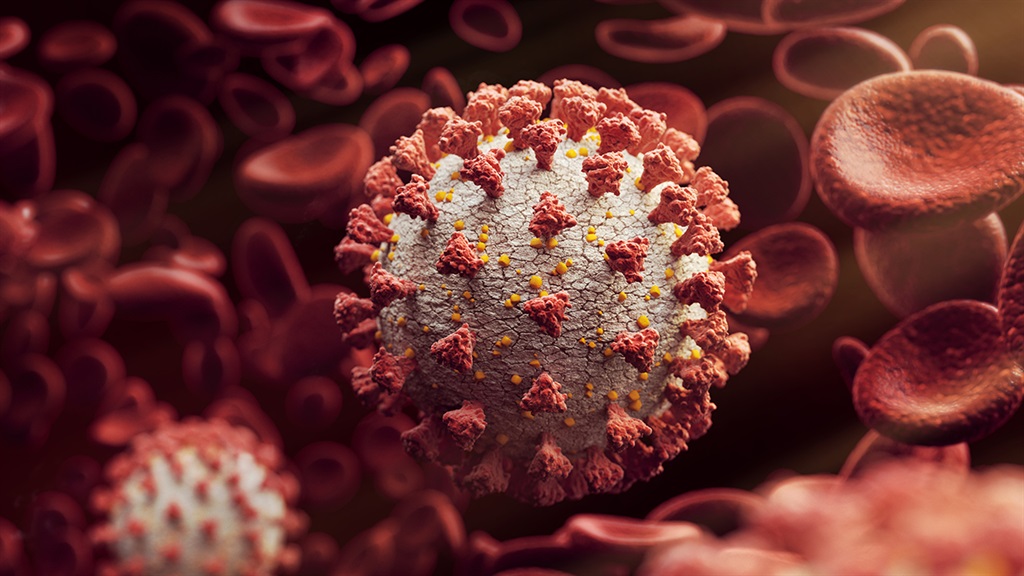 The 501Y.V2 variant, which originated in South Africa, has found its way across the world, with four more cases confirmed in Australia. The mutation, responsible for driving South Africa’s second wave and solidifying international travel bans, is regarded as more infectious than the initial SARS-CoV-2 virus.

While the 501Y.V2 variant was first announced to the public on 18 December 2020, studies conducted on samples gathered in November revealed that the mutation had already spread throughout the Eastern Cape, Western Cape, and KwaZulu-Natal.

Tests conducted by the Network for Genomics Surveillance in South Africa (NGS-SA) have identified multiple mutations in the virus’ spike protein, suggesting “that 501Y.V2 is significantly more transmissible than previously circulating variants”.

This variant of South African origin has since been discovered in the UK, Switzerland, Finland, Japan, Zambia, France, Austria, and South Korea. Australia’s first 501Y.V2 case was registered on 29 December.

Although the coronavirus’ impact on Australia has been less severe compared to other parts of the world – recording 28,500 infections and under 1,000 deaths since the global outbreak – reactions to cases registered in the wake of the new variant’s arrival have been strong.

Lockdown regulations and travel restrictions have been further heightened following imported cases uncovered on 7 January. Four returning family members, who had flown from South Africa to Sydney, were confirmed to be carrying the 501Y.V2 variant.

The family is currently being quarantined in special accommodation overseen by New South Wales (NSW) health officials. Other passengers aboard the Sydney flight have also been transferred into these controlled quarantine units.

"There are concerns that this South African strain does share a similar mutation from the UK that may be associated with increased transmissibility,” explained NSW Chief Health Officer Kerry Chant, who added that these special health units provided a better opportunity to monitor the infection’s progression and provide swift primary care if necessary.

“That is why we are taking a very cautious approach there. Further testing is under way to confirm these results... They will be cleared when they are assessed to be no longer infectious.”

As a result of these imported cases and associated fears of the variant’s spread from NSW to other parts of the country, Australia’s National Cabinet has resolved to limit the number of passengers allowed on international flights.

International aircraft travelling to New South Wales, Queensland and Western Australia will only be permitted to fly at half capacity. Additionally, all visitors must produce a negative Covid-19 test result before arriving in Australia. The wearing of face masks in all airports and on flights has been made mandatory.

Despite fierce opposition, the Australian Health Protection Principal Committee refused to implement a total travel ban. Prime Minister Scott Morrison explained that the current mutations would likely dominate the global pandemic in the months to come and that Australia would be better off adapting to the virus’ evolution without implementing blunt blanket travel restrictions.

See also: Ireland reopens to SA travel – but you must still isolate for two weeks

“Australia needs to continue to function… It would have meant not [banning] just one country, it would mean the world,” said Morrison. “Indeed, 80% of Australians registered overseas are now in countries where that new strain is evident.”

Less than 1,000km north of Sydney, the Greater Brisbane district entered a three-day lockdown on Friday. People travelling to NSW from Brisbane have been urged to self-isolate.

"If you have visited Brisbane and you are on your way to NSW isolation rules will apply to you,” said NSW Acting Premier John Barilaro.

In addition to concerns surrounding the discovery of 501Y.V2 in NSW, a Queensland hotel quarantine worker recently tested positive for the UK variant, B.1.1.7. The snap lockdown requires all Brisbane residents to stay in their homes, except for the purposes of essential work, shopping, or medical care.