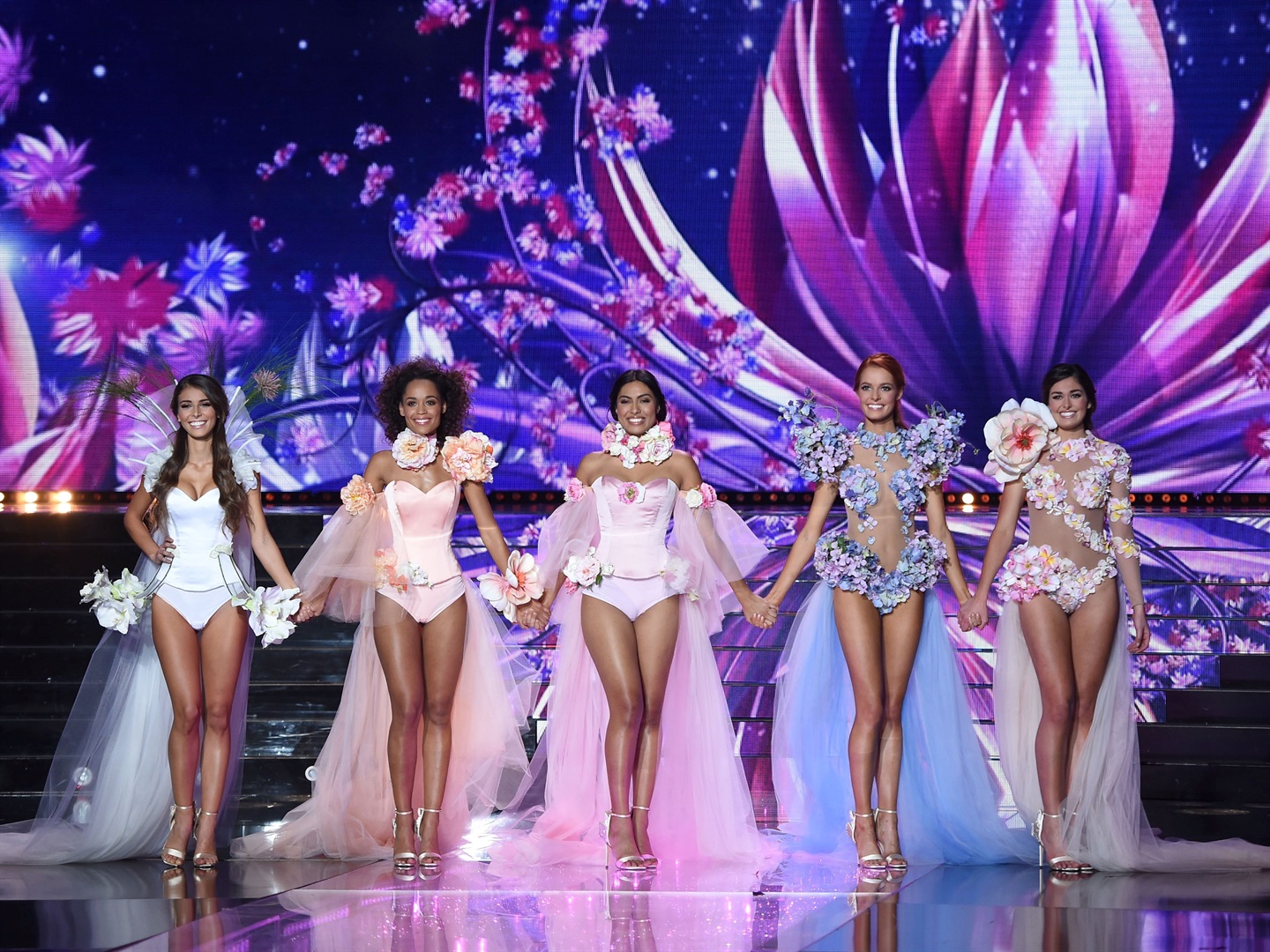 The 101-year-old pageant is set to take place again on December 11.
GUILLAUME SOUVANT/AFP via Getty Images

Miss France is under fire for claims its selection criteria is discriminatory and breaks labour laws, France24 reports.

Feminist organisation Osez le Féminisme (Dare to be Feminist) announced it joined forces with three unsuccessful applicants on Monday to seek legal action against Endemol Production, the company running the 101-year-old pageant. According to a press release issued by the organisation on Tuesday, contestants in the pageant should be considered workers under French employment law because they undertake work as show participants and thus are entitled to protection against prejudice under the law.

According to The Times of London, the pageant winner is paid a salary and housed in an apartment in Paris, but most other contestants "receive only expenses, travel and gifts."

In an email to Insider, a spokeswoman for Osez Le Féminisme said: "We have been vocally protesting against this backward and sexist contest for years. Beauty pageants degrade the image and the place of women in society, objectifying candidates to cater the male fantasy and gaze."

"With our legal action, we have two objectives: to bring into light the sexism of this industry in public debate, but also to fight against the exploitation of women that is inherent to this business," she continued.

The organisation's press release further accused Endemol of exploiting women "who rehearse and perform each year" for a "sexist, discriminating and lucrative show generating millions of euros in revenue: all in complete violation of labour law."

Representatives for Endemol and Miss France did not immediately respond to Insider's request for comment.

Osez le Féminisme's official Instagram account has also uploaded several posts calling for action from the public. In a post published on Tuesday, it wrote in the caption that its main objective is to have the "work relationship" between the company and the beauty queens recognised despite the fact that they don't sign employment contracts.

The discrimination claims relate to the pageant's entry criteria for the 2021 competition, set to take place on December 11, according to France24.

The form, obtained by Insider, includes requirements that candidates be a "minimum of 1.7 meters without heels,", do not have visible tattoos, have never had plastic surgery, have never been married or been in a civil partnership, and do not have or have ever had children. 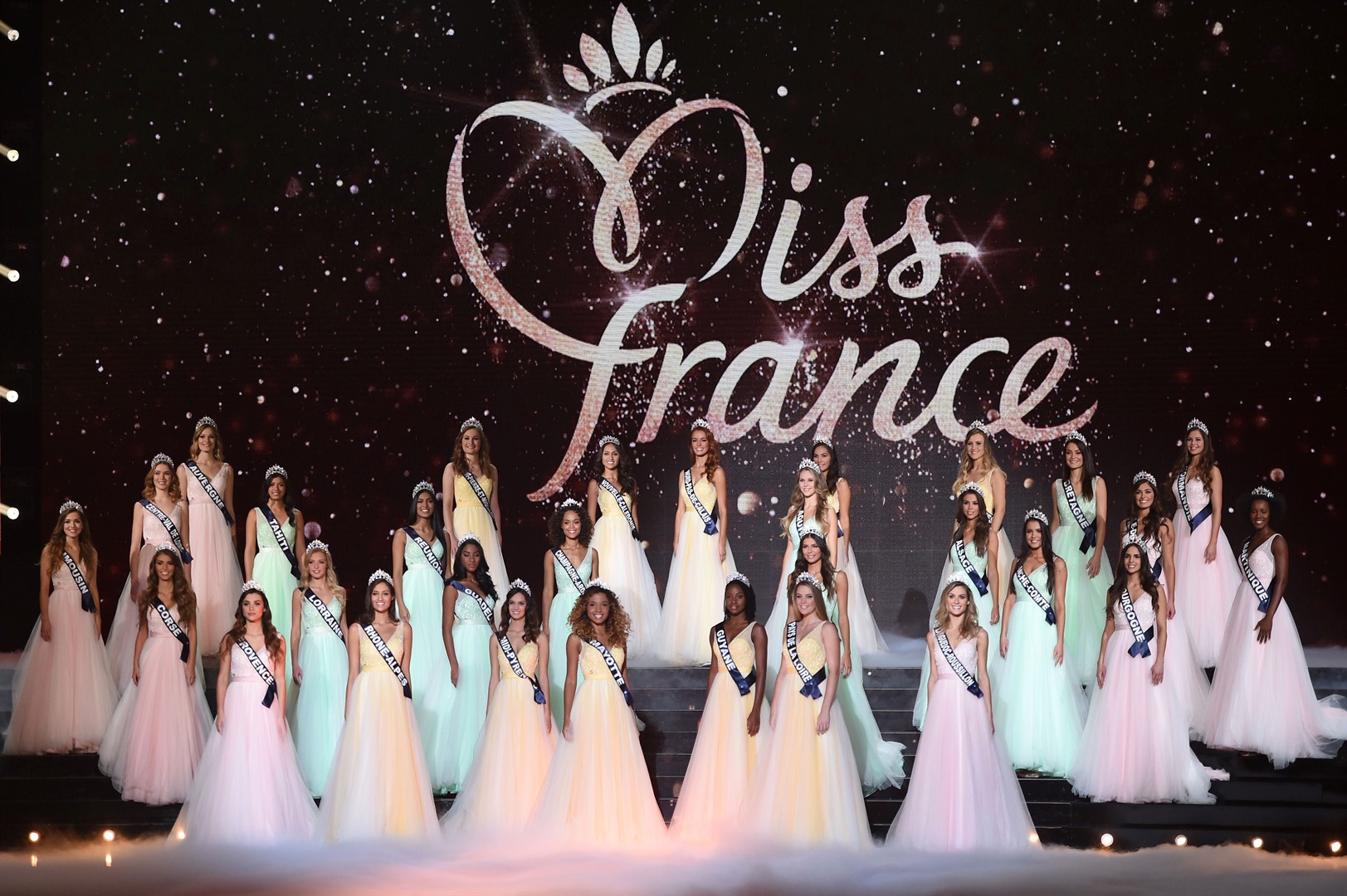 Violaine De Filippis-Abate, the lawyer representing Osez le féminisme in the appeal, told AFP that French labour law specifies employers are forbidden from discriminating against workers on the basis of "morals, age, family status or physical appearance," according to France24.

Before the appeal can be disputed in court, however, it will first have to be determined whether contestants are actually considered workers under French law, the publication added.

That said, there is some precedent for such a case. According to Osez le féminisme's spokeswoman, a similar action was previously filed against the production company.

"We do expect to come out successful since our action is based on a 2013 court decision concerning Mister France, where a 'work relationship' was established between the candidates and the production company," she told Insider, meaning that an employer and employee status was proven.

"Where a work relationship is established, the French labour law would apply, and in that case, Miss France would be in complete violation of that law," she added.