Angeline Flor Pua loves the views from the cockpit.

Angeline Flor Pua, 24, is the first woman of Filipino and Asian descent to win Miss Universe Belgium. In her spare time, she flies planes.

Flor Pua was born and raised in Belgium to Filipino parents. She says she grew up embracing both Belgian and Filipino cultures.

The licensed commercial pilot from Antwerp recently competed in the 2019 Miss Universe pageant but didn't make it past the preliminaries. However, she's won the titles of Miss Philippines Europe 2016, Miss Antwerp 2018, and Miss Belgium 2018, after which she went on to represent Belgium at Miss World 2018 and Miss Universe 2019.

"Becoming Miss Belgium, it changed my life. Many new experiences, good and bad, came with it," she told Insider in an email.

While Angelina Flor Pua has been competing in pageants since she was 12, she says it was always her dream to pursue a career in aviation

"I've always been fascinated by aviation. I am fond of traveling and I love to be in control. Someone once told me 'choose a job you love and you will never have to work a single day in life,'" she said, adding that she doesn't even like calling it a job, as she considers it "more of a passion."

She also cites the incredible views from the cockpit, calling it "the best seat you can have."

However, becoming a licensed pilot isn't easy or cheap; it can take thousands of hours of training and cost hundreds of thousands of dollars

Flor Pua said it took hard work and lots of money to get her pilot's license, and that it was a "bumpy road" at times.

"We really have to know a lot. During the training at some point I thought I was going to be weather caster or an engineer instead of being a pilot," she said, joking about the number of subjects she had to study. "We do have big responsibilities as a pilot."

"It takes a lot of hard work, studying, and persistence. You really have to be serious and nerdy - and study hard - if you want to be a pilot," she said. "But hard work pays off right? And I'm living proof of it."

She spent four years earning her license to fly, and graduated in 2018, while being Miss Belgium.

While she says that she flies over Antwerp solo in her free time, she had to put piloting on the backburner as she prepared to compete in Miss Universe "I love to be on a world stage representing the story I have to tell, which is standing up and being a voice for equality, diversity, and empowerment," she said, speaking about pageantry.

To prepare for the competition, she said she needed to get professional head shots done and took part in catwalk training and "personality training," which is said to help contestants hone their introductions, communicate effectively, and learn to stand out.

However, she says that getting her wardrobe in order was one of the more time-consuming parts of her prep. 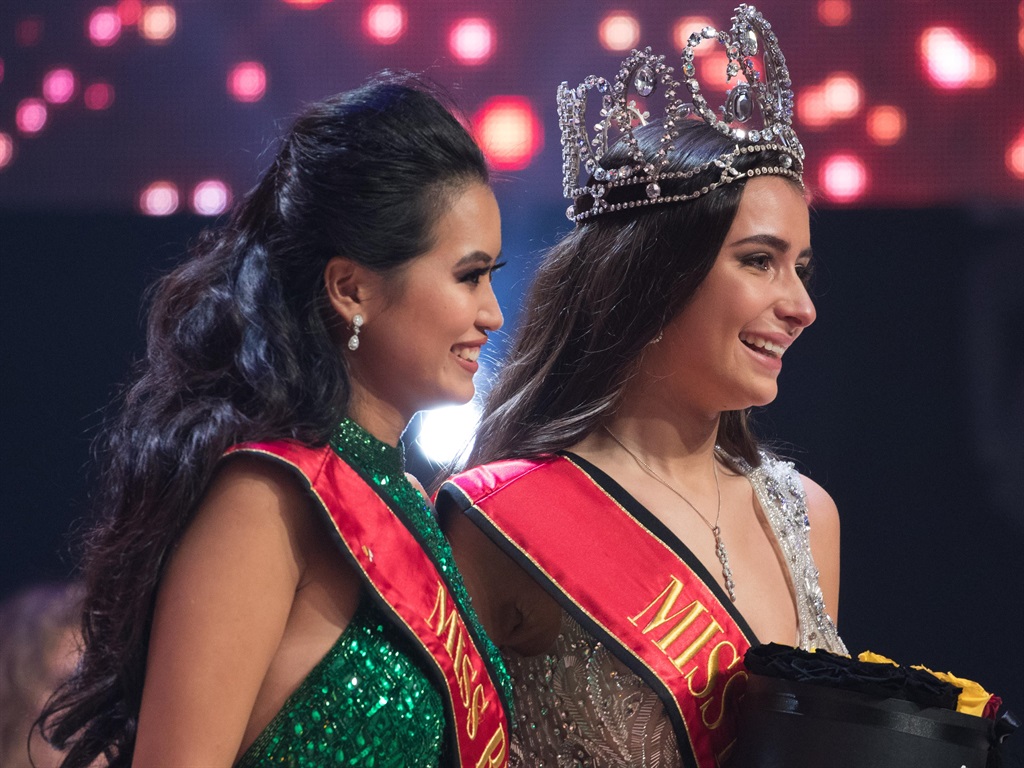 She says that she never really faced racism growing up in Belgium, but did once she became the first contestant of Asian descent to win Miss Belgium 2018.

"I went viral," she said, adding that some reactions weren't favourable. "I was shocked how people reacted to the news, but I handled it very well, learned a lot from it, and became a much stronger person."

Becoming a female pilot was also no cakewalk.

"I faced some adversities in aviation, about men making jokes that women can't read charts or fly a plane since they don't even know how to park a car," she said. "Men are always there with their 'funny' jokes. I never let myself be influenced by it. I proved them all wrong."

According to Flor Pua, piloting and pageantry have one thing in common: 'You always have to be prepared for every situation, in other words: expect the unexpected'

Flor Pua sees herself as an advocate for education, environment, equality, and empowerment. As the current Miss Universe Belgium, she's working to raise money for Cambodian charity Hope for the Children, which works to provide impoverished Cambodian children with access to education and healthcare.

"Having the opportunity to give back, be the helping hand, and being involved with charity projects across the world is the most beautiful part," she said of her work as Miss Belgium. "My favorite thing about pageant life is the opportunity given to you to tell your story and inspire others with it."