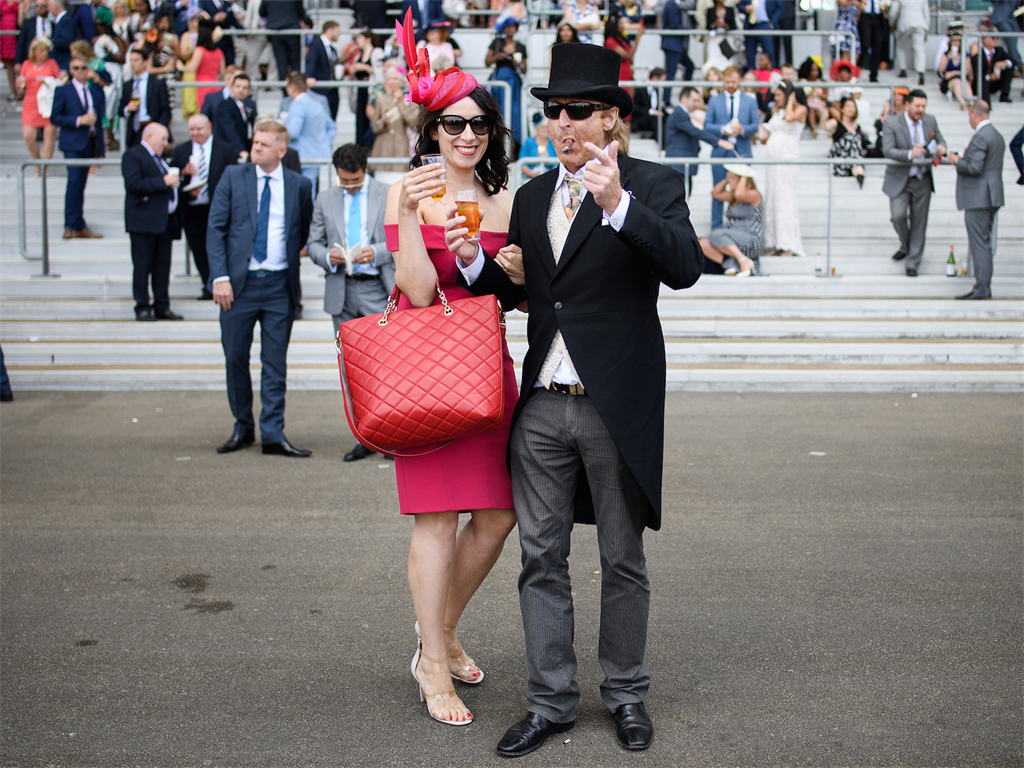 Many millionaires invest in low-cost index funds and check their portfolio daily.
Leon Neal/Getty Images
Investing doesn't have to be as complicated as it looks.

John, who runs personal-finance blog ESI Money and retired early at the age of 52 with a $3 million net worth, interviewed 100 millionaires over the past few years and found that many of them use the same, simple investing strategy.

The median net worth of millionaires John interviewed was $2.3 million. While 90% of them were men, 93% were married, so John, who doesn't share his last name online, said he considers the women millionaires as well. The median age of the people he surveyed was just under 50.

For many of them, their investing strategy boils down to this: investing in low-cost index funds.

"The high returns and low costs of stock index funds (I personally prefer Vanguard as do many millionaires) are the foundation that many a millionaire's wealth is built upon," he wrote in a blog post.

Experts agree that investing in index funds is a winning strategy when playing the stock market for two reasons: They're broadly diversified, eliminating the risk of picking individual stocks, and they're low-cost.

As one millionaire told John: "I'm no genius, I can't predict the markets, and I don't enjoy following the market."

He continued: "For that reason I used the VTSAX index fund for the majority (95%) of our investments. I love the fund's low cost (.04%), diversification, and simplicity. We do not have any bond allocation because when we turn 60, we'll receive pensions of roughly $50k combined."

"Index funds are the most straightforward, cheapest, and most likely way to see strong long-term returns," former hedge-fund manager Chelsea Brennan, who managed a $1.3 billion portfolio, previously wrote in a post for Business Insider.

"Index mutual funds offer instant diversification and guarantee returns equal to the market - because they are the market," Brennan wrote.

She continued: "When it comes to investing, the more you can lower fees and remove human error, the more likely you are to succeed. And the cheapest, fastest way to get diversity without needing to nitpick your portfolio every day is to own just two or three low-cost index funds."

The millionaires John interviewed also keep tabs on their portfolio, checking it daily or several times a day. John found this habit surprising because for many people, it can lead to over-trading - taking action under the belief that "something is happening."

Investing can get emotional - money can cloud choices with "fear, greed, and nervousness," tempting investors to move their investments around, certified financial planner Shelly-Ann Eweka previously wrote for Business Insider. One of the best things you can do for your investments, she wrote, is leave them alone and focus on a long-term investment plan.

But the millionaires John surveyed tended not to give in to temptation and take regular action. "It's likely because the self-control that makes them such great savers also aids their investing," John wrote. "So while they may watch their investments daily, they don't panic when things go wrong and make tough situations worse."

As John puts it: "Self-control in finances is a powerful attribute that can help in investing as much as in saving."

Related Links
8 pets who inherited a fortune
The mega rich are bailing out of Britain in the thousands, and many are moving to Australia
China is minting a billionaire every three days as tech boom unlocks 'stealth wealth'
Next on Business Insider
China is boosting Russian oil purchases by nearly 50% after initially cutting back